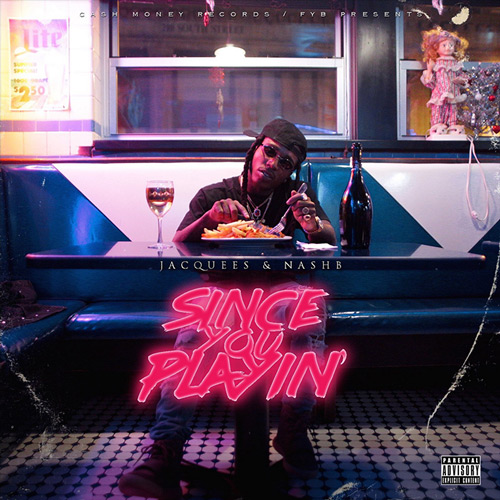 Ty Dolla $ign and Quavo are becoming quite the tandem. After rocking together on “Long Time” on Dolla’s Free TC, the crooning duo reunited on Kap G’s “Girlfriend (Remix).” And now, with Migos’ CULTURE album dropping Friday, they’re back at it with a feature on Cash Money/Rich Gang member Jacquees‘ new single, “B.E.D. pt.2.”

The song is featured on Jacquees’ new mixtape, Since You Playin — featuring Birdman, Tory Lanez, Tank, Trouble, and a few others. Production provided by Nash B, with help from Sean Momberger, Coop, Murphy Kid, and Euwei.

Watch Migos Freestyle On Sway In The Morning