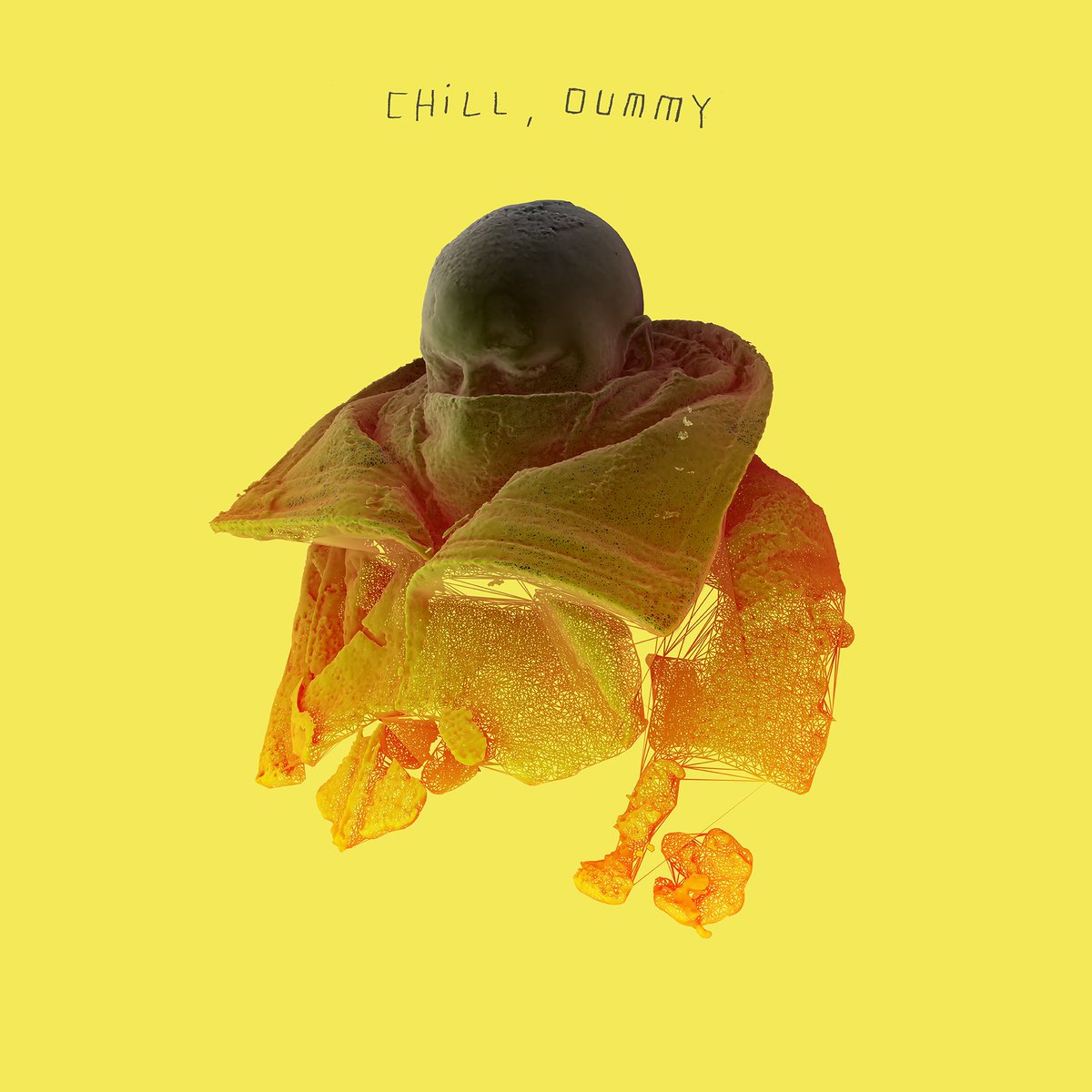 It’s been four years since P.O.S put out an album, but the Minneapolis-based emcee/producer is officially ending the drought with his fifth studio release, Chill, dummy.

Following the release of We Don’t Even Live Here in 2012, P.O.S was forced to put music on the back burner after being diagnosed with chronic kidney disease and was on dialysis.

Thankfully, two years later, he received a transplant. And after another two years of rehabilitating and getting his life back together, Stefon Alexander returned with “sleepdrone/superposition” — an explosive, near-nine-minute track that found him recollecting on the struggles of his health issues and their affect on both his personal and musical lives.

Now, with a new outlook on life, the Doomtree rep is looking to share his thoughts to the world with his first full-length in over four years.

Clocking in at 45 minutes, Chill, dummy comes equipped with 12 tracks — including “Lanes,” “sleepdrone” and “Born A Snake” (which landed in the latest Black Panther episode) — and contributions from Open Mike Eagle, Busdriver, Allan Kingdom, Rapper Hooks, and various other talented individuals.

Check it out below and cop Chill, dummy on iTunes. Or, if you’d like more than just a digital download, head to the Doomtree store and choose from a variety of bundles.