Ever since he made his DopeHouse debut (in 2009!!), Locksmith has been one of my favorite emcees doing it.

The annual streak will continue on March 31st, when Locksmith releases his highly-anticipated Olive Branch album. And today, we’re presented with the first single.

Produced by Lock, Mike Blankenship, Mike Top Notch and Matt Cody, “Agenda” finds Lock giving a raw and uncut breakdown of the roots of social inequality in our country. And with the help of an Indian, a slave, an an athlete, he delivers his message with a poignant black-and-white visual, directed by Jesse Ray Diamond.

Check it out below and pre-order Olive Branch on iTunes. 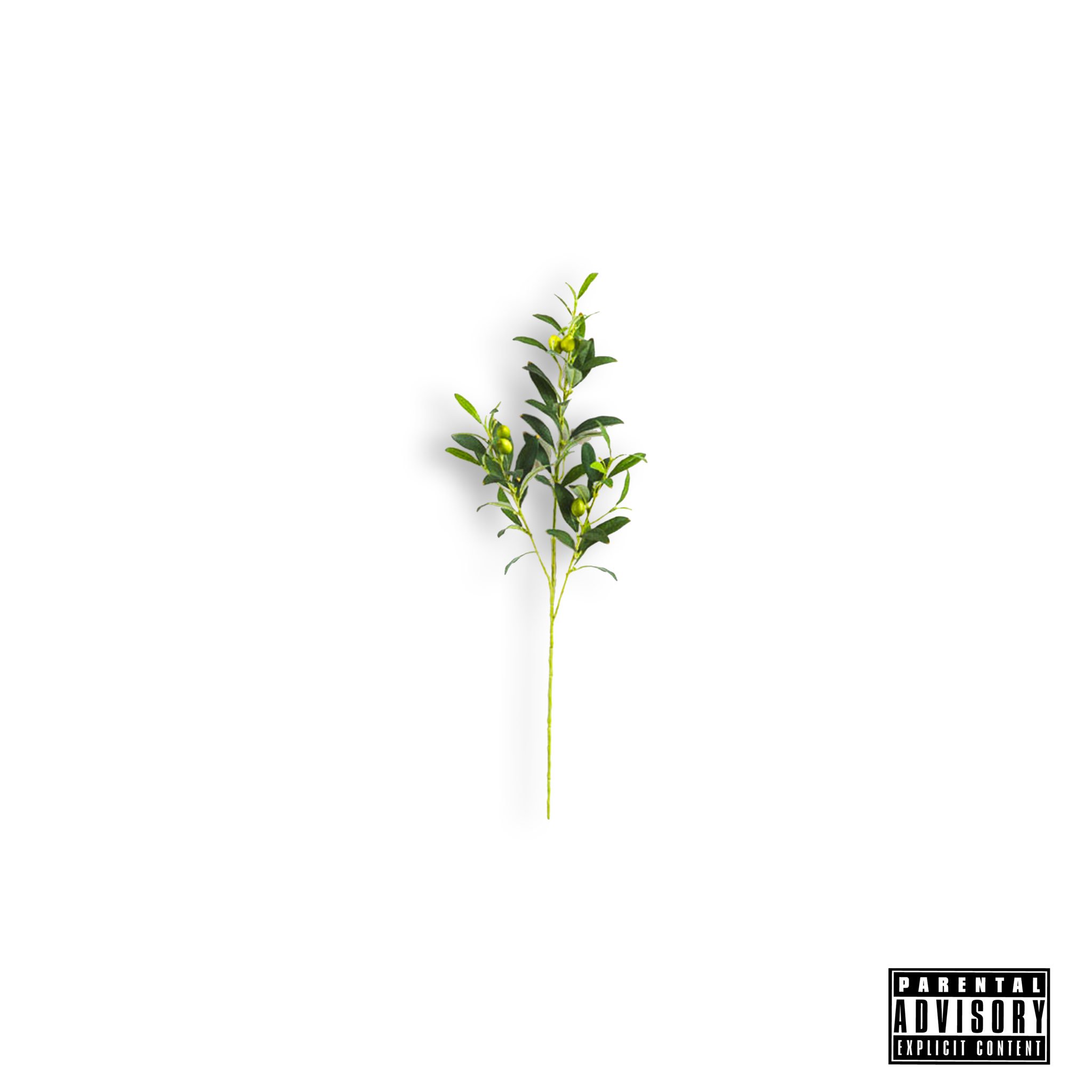 Macklemore Takes On The Great Outdoors With Columbia Sportswear