Oh sh*t, Don Trip and Starlito are back at it.

Both coming off a pair of solo projects (Trip’s In the Meantime 2 + 2 Clip Trip and Lito’s Moving To Houston + Red Dot Free), the Tennessee duo return as Step Brothers and release a six pack of thumpers with their new Karate In The Garage mixtape.

On top of the mixtape, Lito and Trip also announced the release date of their long-awaited Step Brothers THREE project: March 15th. And if Yo Gotti’s appearance on “For the Culture” is any indication, a deal with CMG may be involved as well.

Only time will tell. But for now, we’ve got six new tracks to bang. Press play below.

Starlito’s boy, Red Dot also released a project today called Cell Blocks & Green Dots. Check it out below and, if you dig what you hear, pick it up on iTunes. 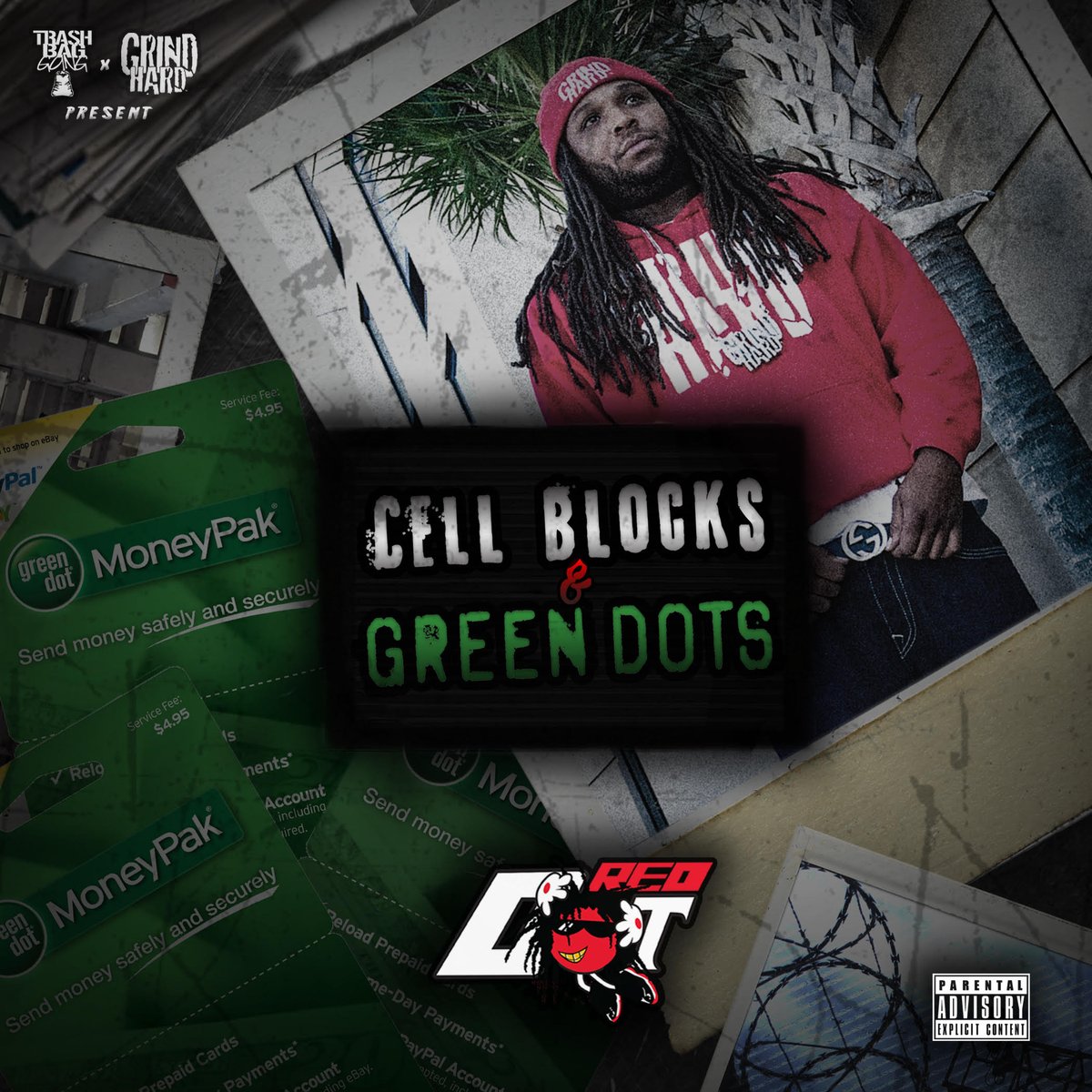