Following appearances on Belly’s “Re-Up” and Travis Scott’s “Biebs in the Trap,” Toronto’s NAV is making his official debut this month with the release of his first project—which may or may not be a collab effort with Metro Boomin. To kick things off, he drops the project’s lead single, “Some Way” with The Weeknd.

“the brownboy and the starboy on a track” 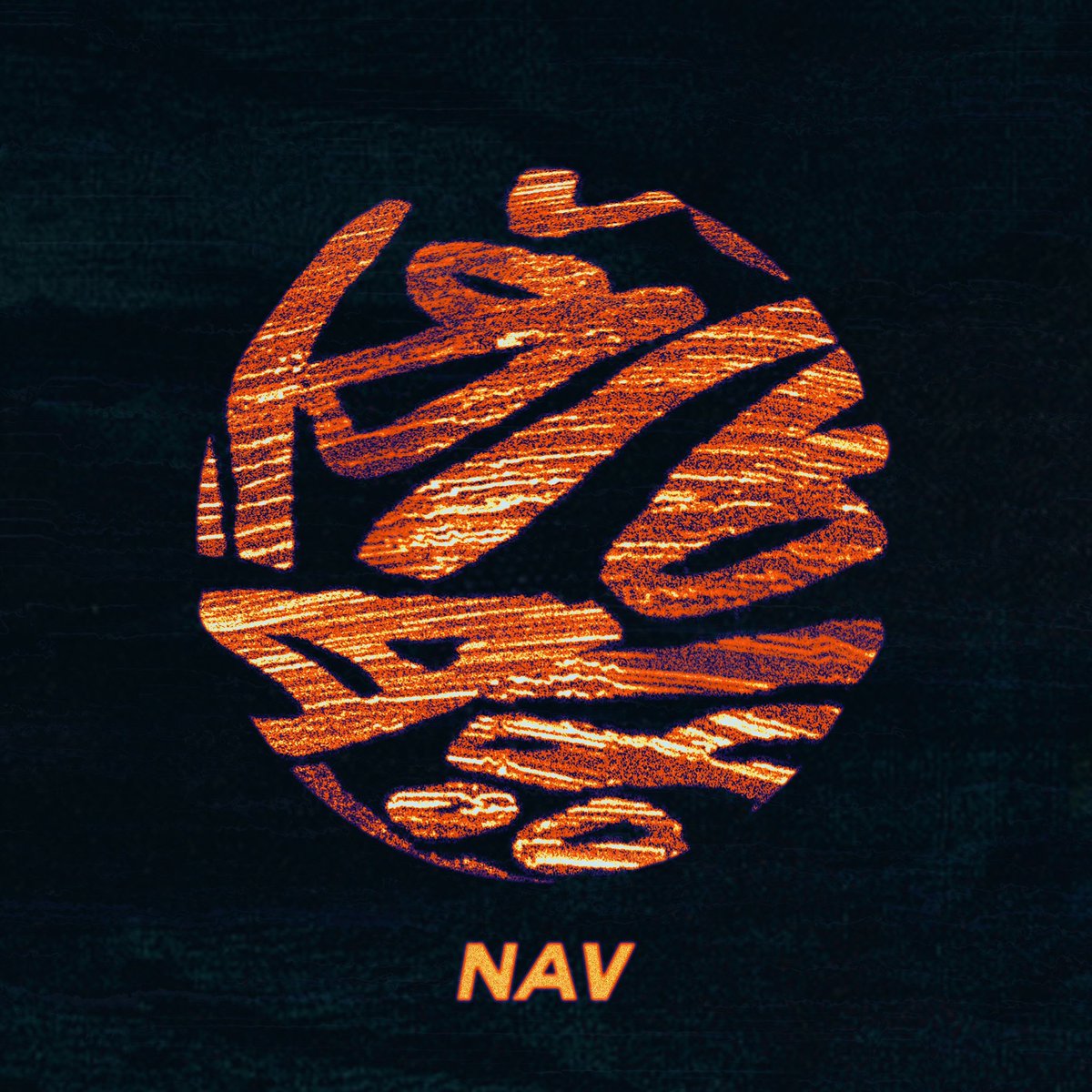 Check out “Some Way” below and cop on iTunes.

This just in, The Weeknd is a savage…

Hopefully, based off this post from The Weeknd, a 6LACK x NAV connection is made on the project.