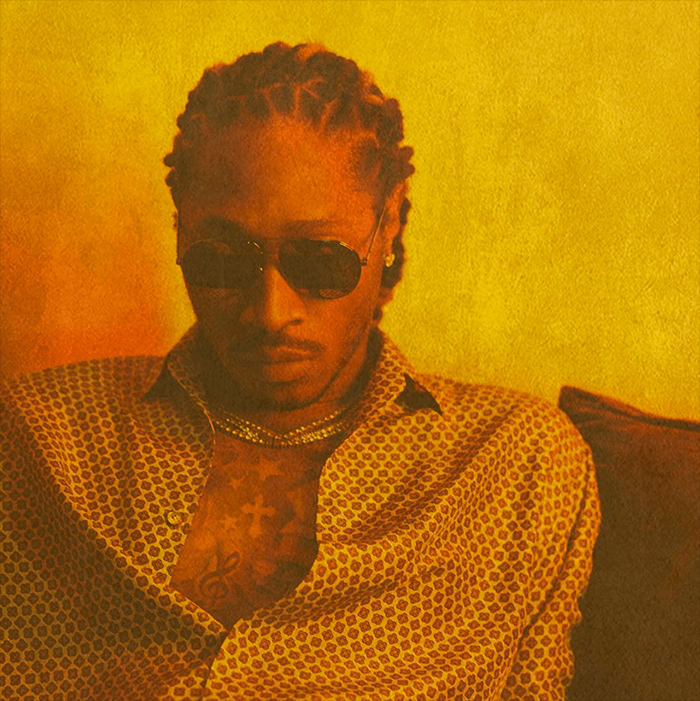 Future is having himself a week.

After announcing a self-titled project on Valentine’s Day, Future came through days later and delivered his fourth studio album, FUTURE. The following day, he let loose even more new music (including a solo version of “Grammys” without Drake) on the debut episode of Freebandz Radio on Beats 1.

“All my energy, I want to put it in my music. I want you to hear this and say, ‘He gave us all of him,’” Future told Zane Lowe. “You’re gonna be able to hear the completeness of it, the sound, where I’m at, my voice, my tone, my wordplay, everything that’s going on around me, I was able to create off it, to be inspired by so many moments that were happening.”

To help remind the world of its release, Spotify ran a new commercial during the (lackluster) NBA All-Star Game.
Check it out below.