Back in September of last year, a Tupac-themed restaurant was opened up in honor of the 20th anniversary of the rapper’s untimely death. And now, it’s Biggie’s turn.

On March 9th, 2017, Sam Hansen (the mind behind FTK and director of marketing for the Fresno Grizzlies), Desirae Washington-Reed (co-owner of Take 3 Burgers) and DJ Kay Rich will celebrate the life and music of Christopher Wallace by transforming Take 3 Burgers at Fresno’s Fulton Mall into the official Big Poppa’s Pop-Up Café.

“After seeing the response the community had to the Tupac event,” Washington-Reed says, “We thought it was only right that we paid tribute to Biggie by reviving this idea.”

Inspired by The Notorious B.I.G’s lyrics, the pop-up cafe will open at 5:46am (because “Warning”) and will serve a breakfast of T-bone steak, cheese eggs and Welch’s grape juice (because “Big Poppa”). 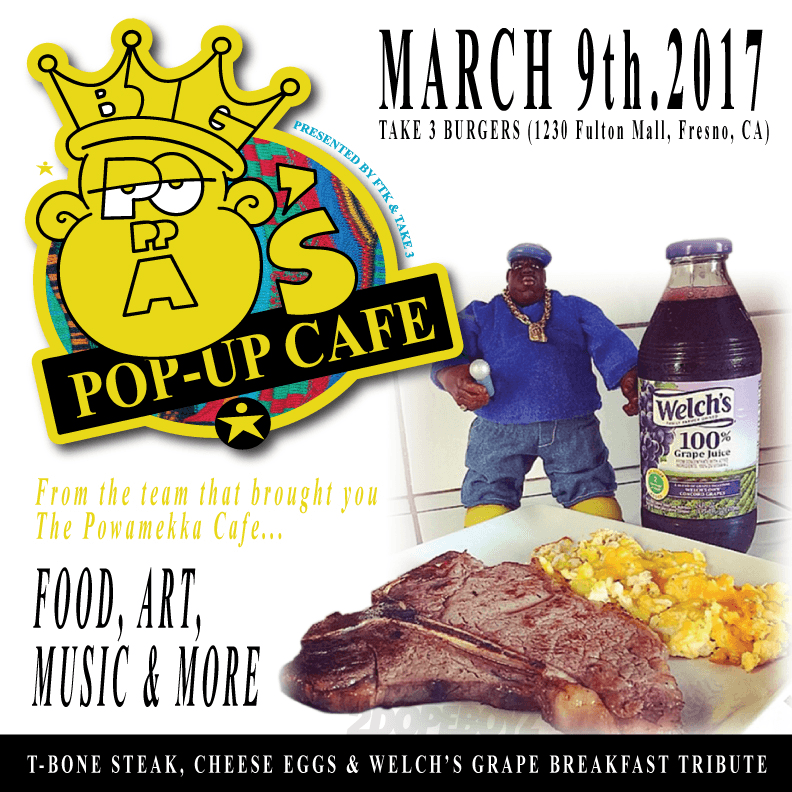 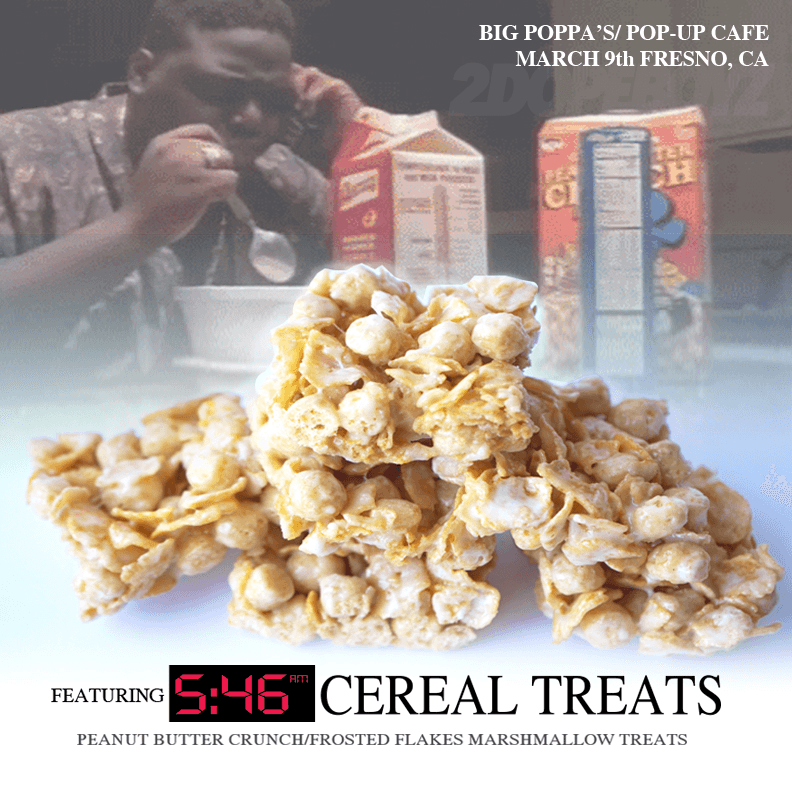 Limited to 100 customers, Big Poppa’s Pop-Up Café will serve 20 people every hour from 5:46am to 10:46am. Reservations are available here, with expectations of a quick sell out.

On top of the café, there will also be a tribute concert and art show later that night at Full Circle Brewing Co. in Downtown Fresno. There, fans will also have the option of purchasing custom champagne flutes inscribed with, “We sip champagne when we thirsty.” 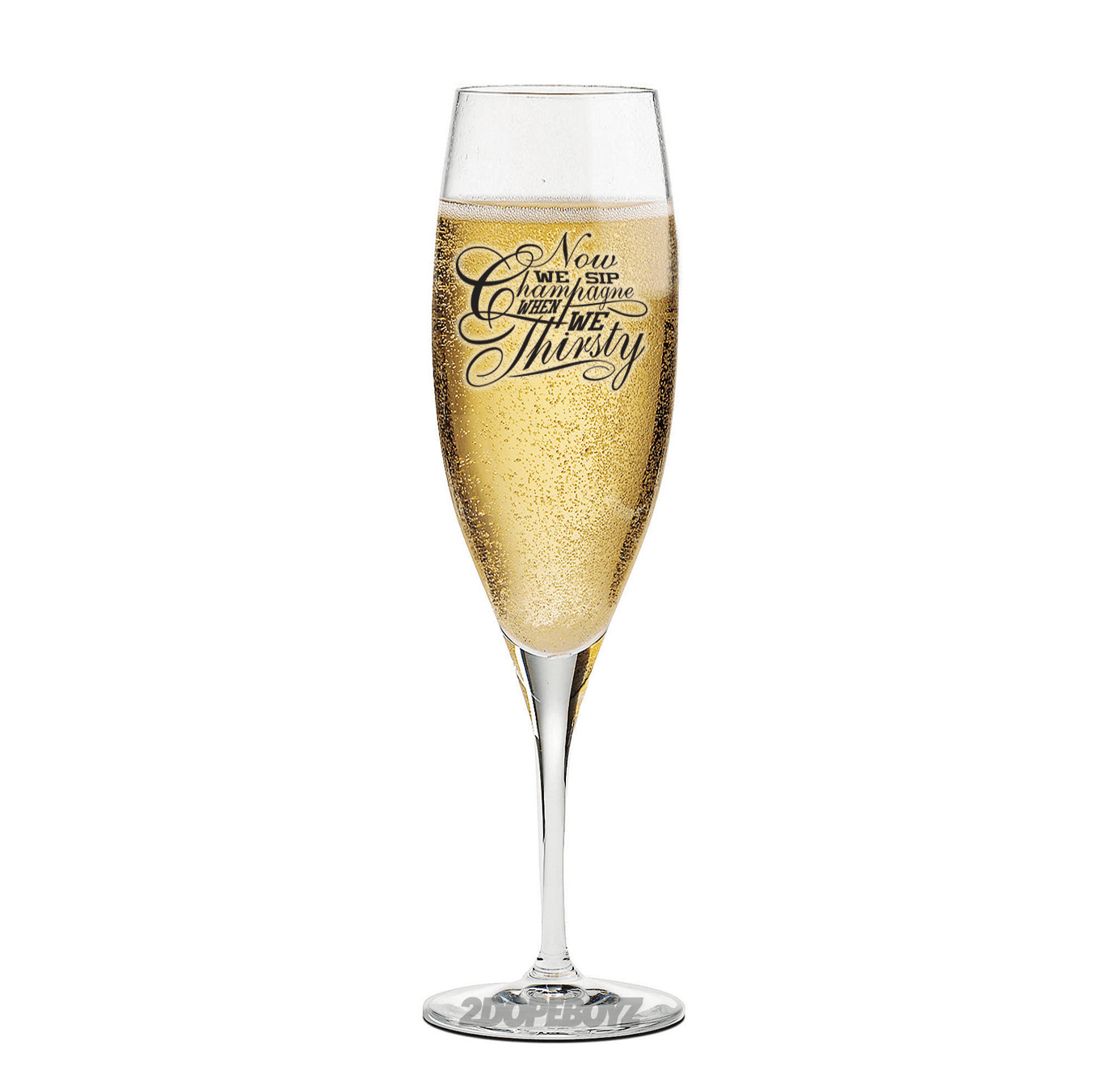 A Biggie Pop-Up Café Will Open On The 20th Anniversary Of His Death was last modified: March 31st, 2018 by Shake
Tags:2dope, the notorious b.i.g
Share:
Previous Post