Past winners have included André 3000, Dave East, Nas, Rapsody, and Royce 5’9. And for February, we’re rolling with Remy Ma for her “shETHER” headshot. 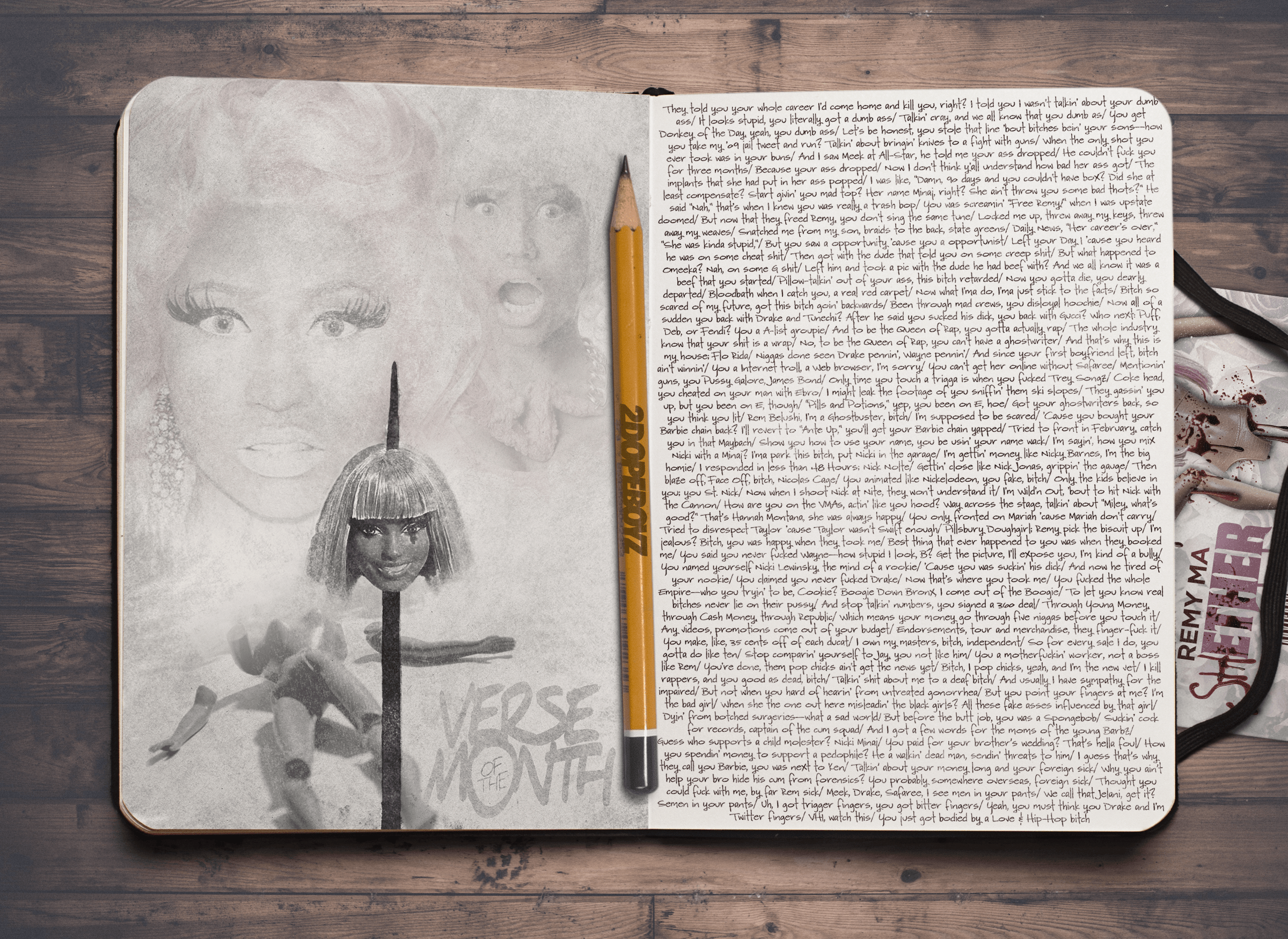 This was easily the most difficult time we have had coming to agreement on which verse would take top honors since launching our Verse of the Month series. We were torn on KXNG Crooked’s lyrical dexterity on “Life” and the sheer brutality and impact of Remy Ma’s “ShETHER.” But when it was all said and done, we simply couldn’t pass on giving top honors to one of the most wicked rap battle records we have heard in a long time.

For seven minutes, Remy Ma took the gloves off and went right for Nicki Minaj’s jugular over the classic “Ether” beat. Never mind the damage she did to her own cause by dropping “Another One,” what she accomplished in “ShETHER” had the entire industry turned upside down and ready to toe tag Minaj with the quickness. It was raw, in your face and hit with the impact of a Tyson liver shot. You just don’t find better moments in rap battles than this one, male or female.

Turns out the fans were dealing with the same dilemma — with Remy edging out Crook and K.Dot for the top spot. 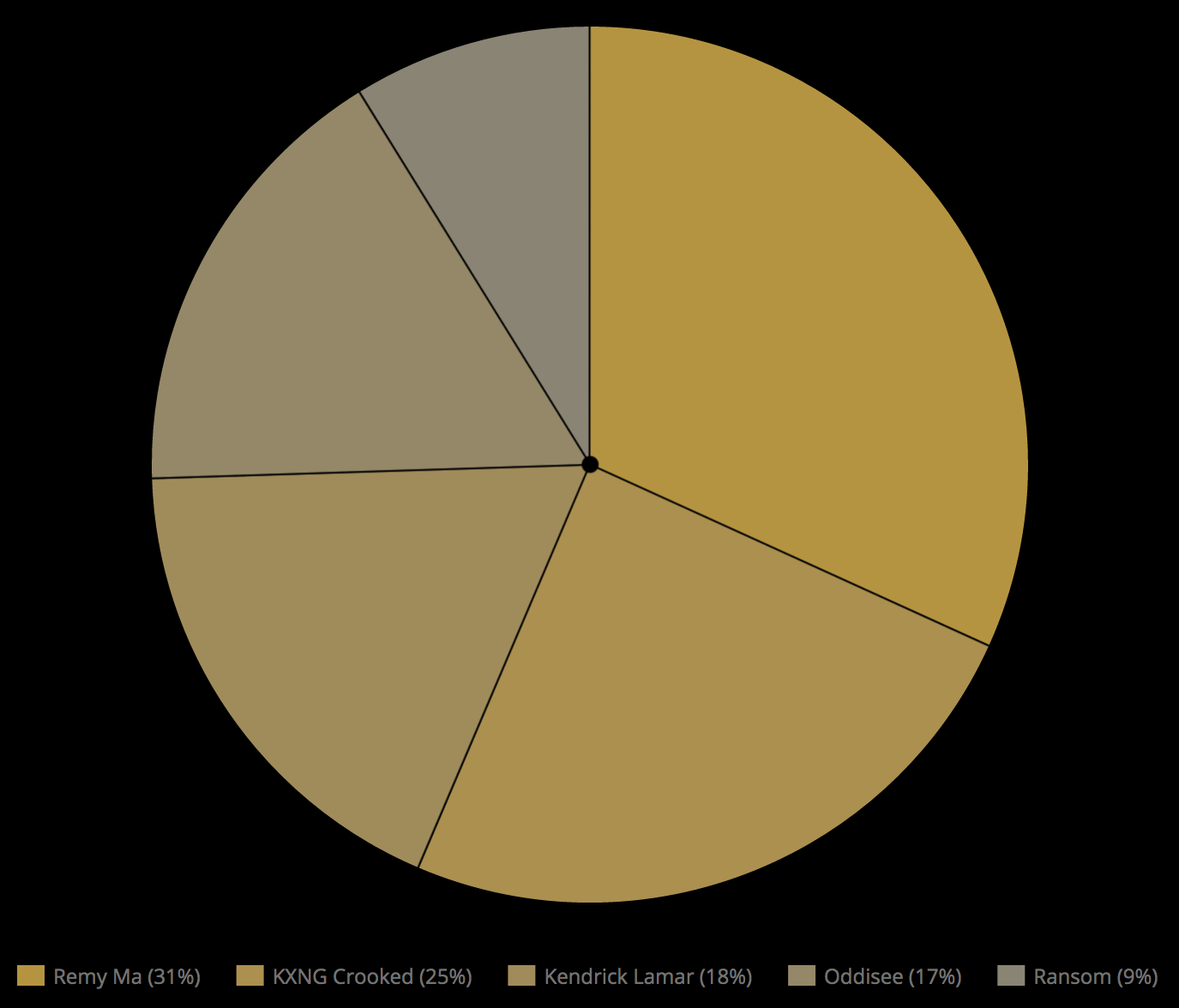