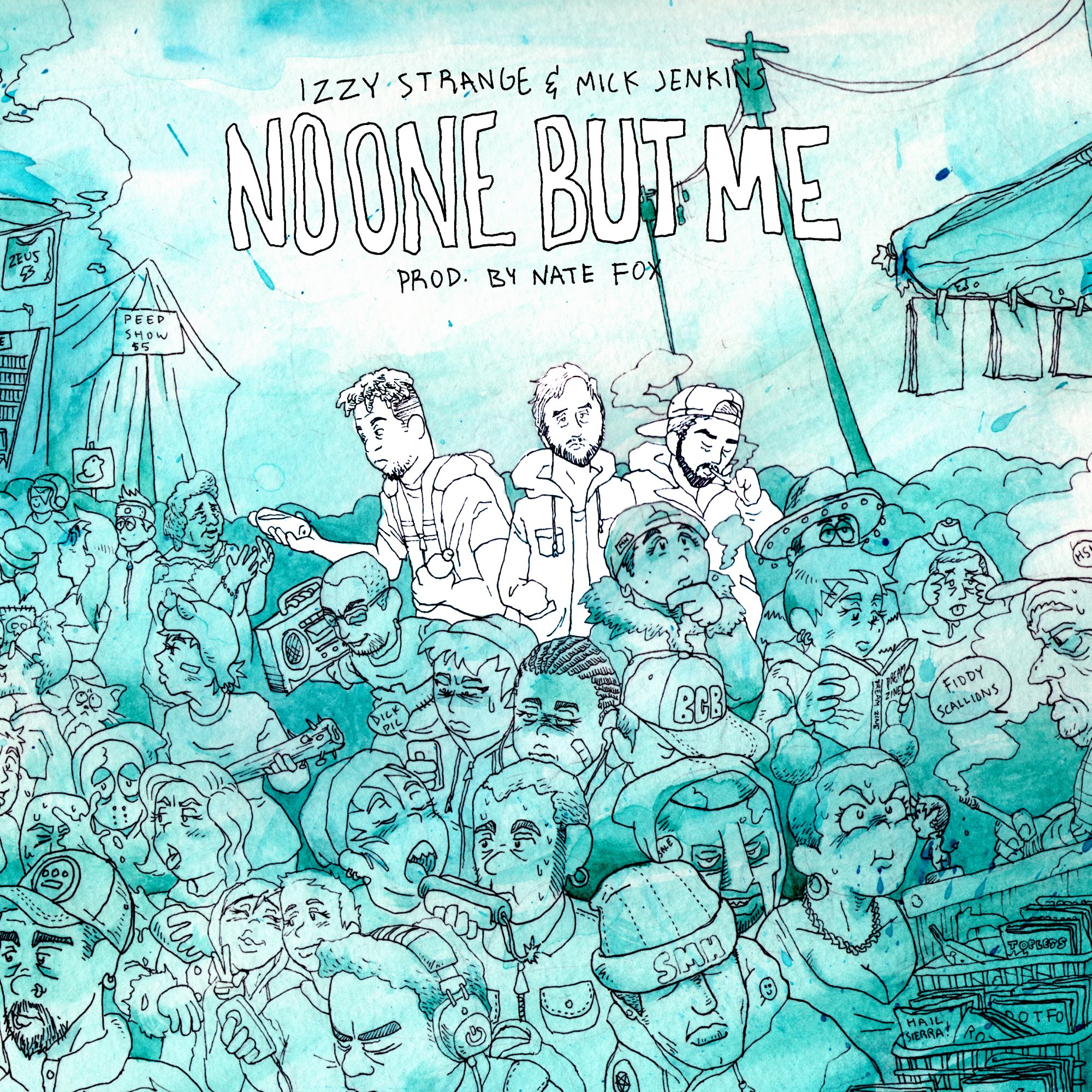 Mick Jenkins, who just dropped a song with Goldlink (“Pressed For Time (Crossed My Mind)“), appears at the DopeHouse in consecutive days, this time on Pennsylvania rapper Izzy Strange’s “No One But Me,” which is produced by The Social Experiment’s Nate Fox.

“I believe in what I’m doing, but they ain’t convinced yet,” Strange sings on the hook as both he and Jenkins open up about being written off.

The song will land on Strange’s A Good Day 2 B The Bad Guy, which will have features from Blu, Open Mike Eagle and others.