This came a year after there wasn’t a single black person nominated in any of the six main categories (four acting, directing and Best Picture). Mexican director Alejandro Iñarritu was the only person of color nominated last year.

Recognizing the (hopefully sustained) turn in The Academy’s ways, Smino celebrates black artistry and success on “Blkoscars.” The song features fellow St. Louis native Jay2 and is produced by Monte Booker. “Blkoscars” is the second single from his upcoming blkswn album.

UPDATE (3/8): The artwork and tracklist for blkswn have been unveiled. Clocking in at 17 tracks in total, the album will arrive on March 14th with features from theMIND, THEMpeople, Sango, and others. 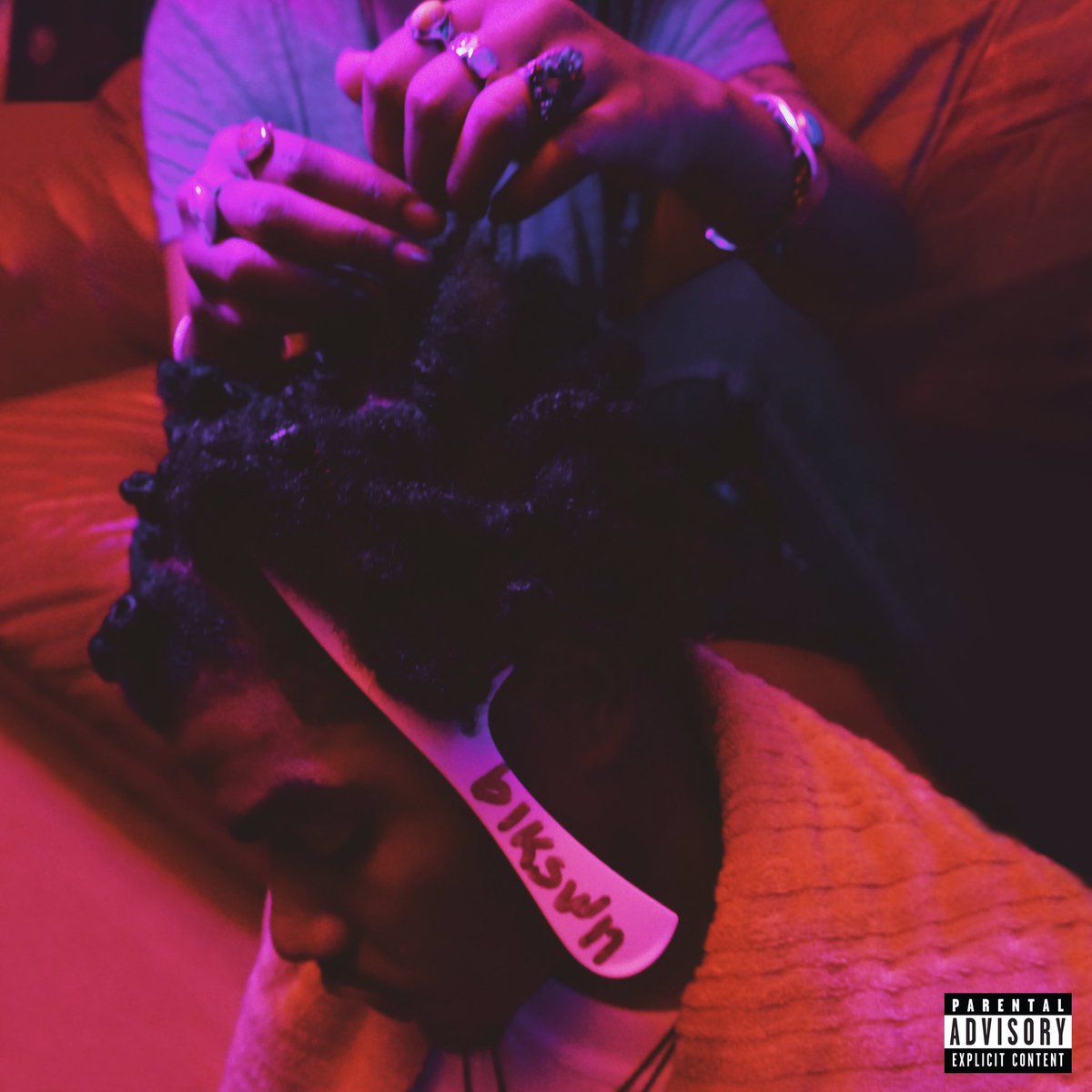 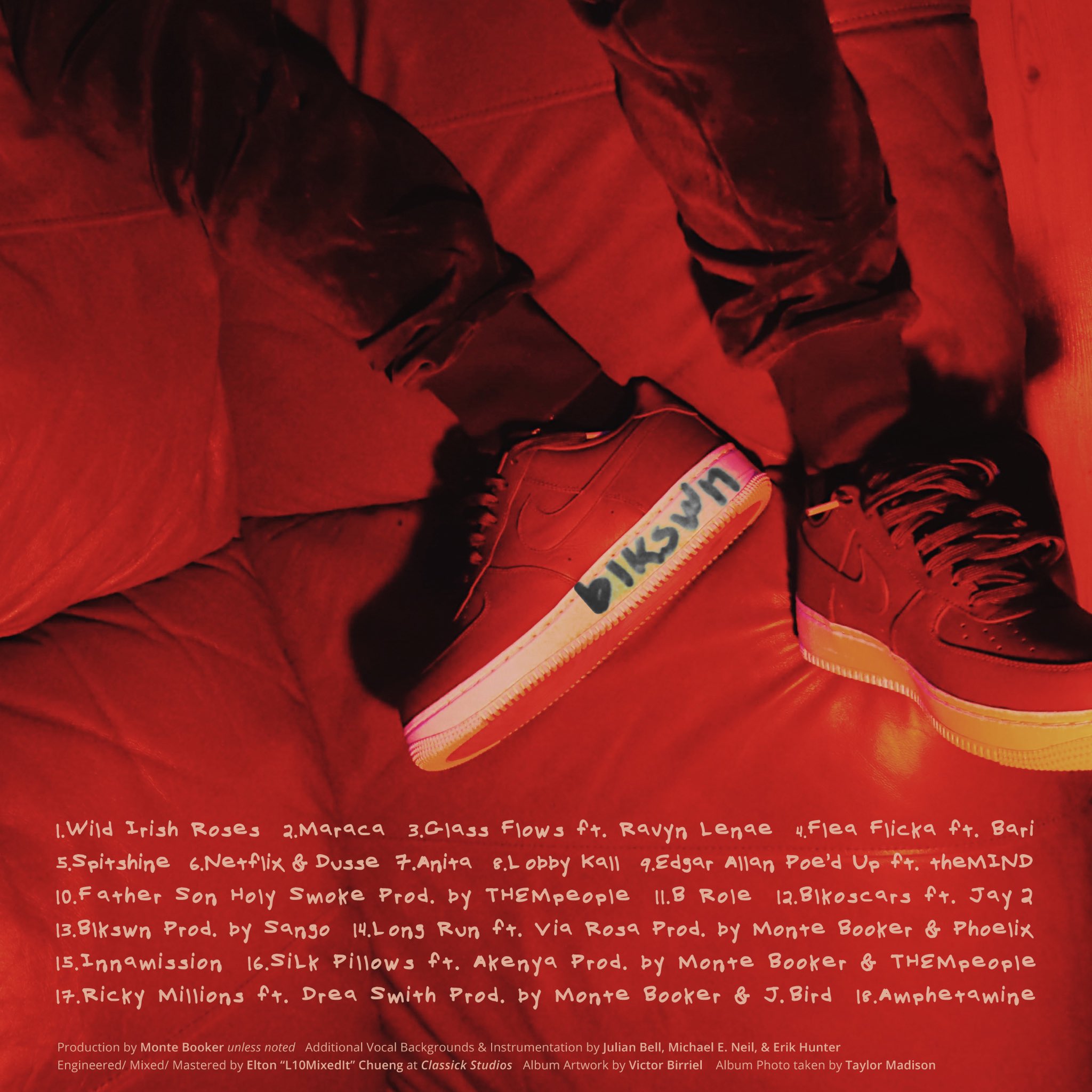 Jidenna Breaks Down “Parking Lot Pimpin” + “The Let Out” for Genius