With their CULTURE album still making noise, the Migos haven’t slowed down one bit.

Since the release, they’ve performed on The Ellen Show, inked a major label deal, turned “Dab of Ranch” into an actual song, played professors at NYU, and jumped on tracks with Mike WiLL Made It (“Gucci On My” with 21 Savage & YG), Juelz Santana (“D-Up” with Jim Jones) and Calvin Harris (on the future summer anthem, “Slide” with Frank Ocean).

Continuing their takeover, the ATL trio posed for the front page of Billboard’s March issue. In the cover story, The Three AMigos speak on their rise to fame, incarceration, race and more.

Check the intro below, keep scrolling for a few shots, and hit Billboard for the full experience.

It’s Grammys night and a rambunctious-but-coiffed crowd is gathered at the castle-like Los Angeles hotel to watch the trio rap their hit “Bad & Boujee.” As de facto leader Quavo, wearing head-to-toe Gucci, and his cousin Offset and nephew Takeoff, in freshly tailored suits, chant triplets in uncanny unison, their many thousands of dollars of diamonds and gold bounce to the snapping beat. Down in front, Chance the Rapper — winner of best new artist, rap album and rap performance trophies and co-host of this GQ post-Grammys fete — dances joyously, shouting the lyrics. (With each exclamation of “dat way!” he points at a different corner of the ceiling.) Katy Perry and a host of other famous people are in the house, but the party centers on the trio who rode viral success, choice co-signs and a bunch of absurdly catchy songs about cooking crack from the suburbs of Atlanta to, well, Hollywood.

This is where Migos stand: not yet invited to music’s biggest night, but with a crocodile-skin loafer in the door. While Chance was shining at the ceremony (and Beyoncé was getting snubbed), Migos spent their day in a blissful parallel universe celebrating their successes, for which they seem to require no validation. 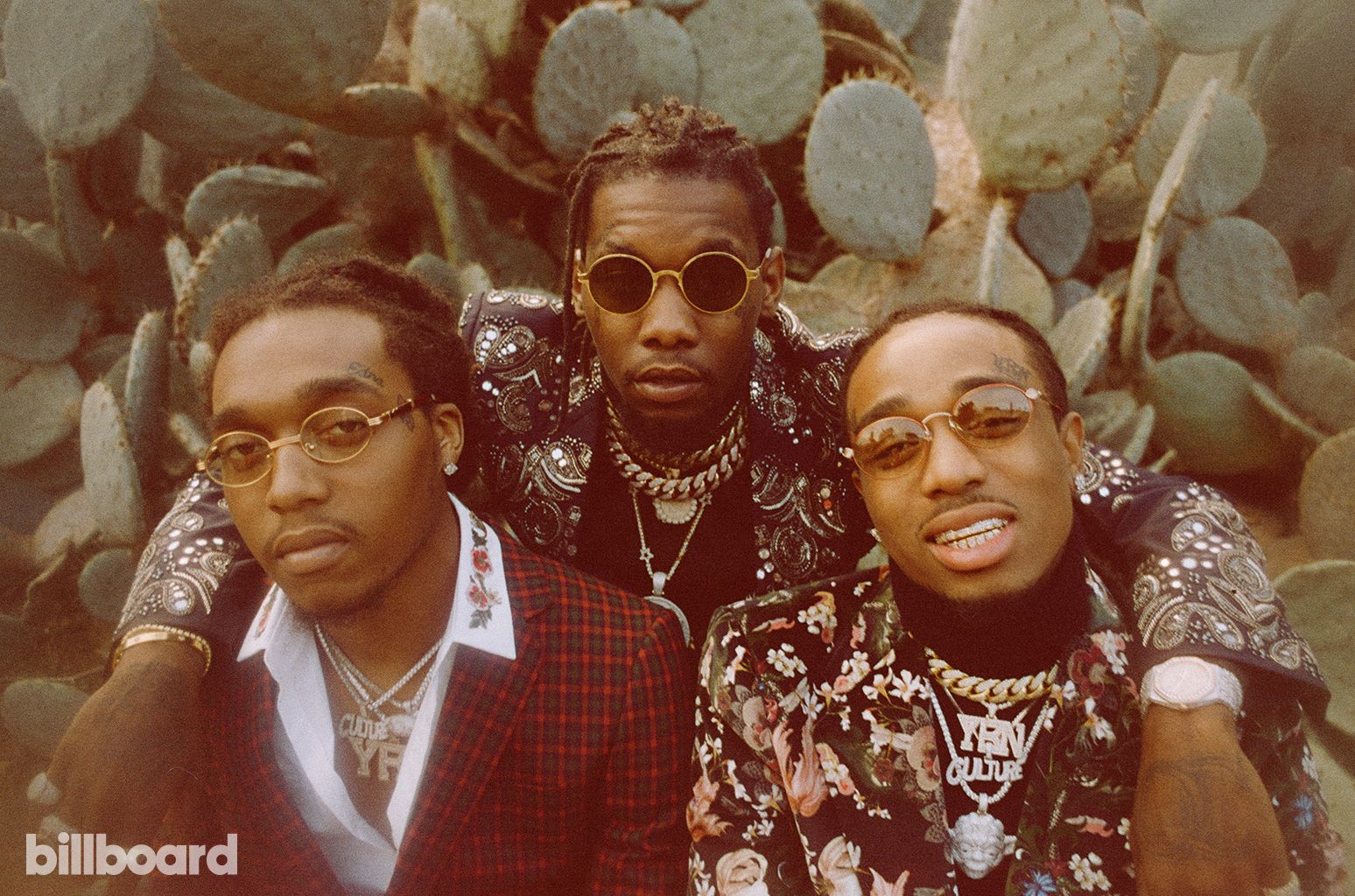 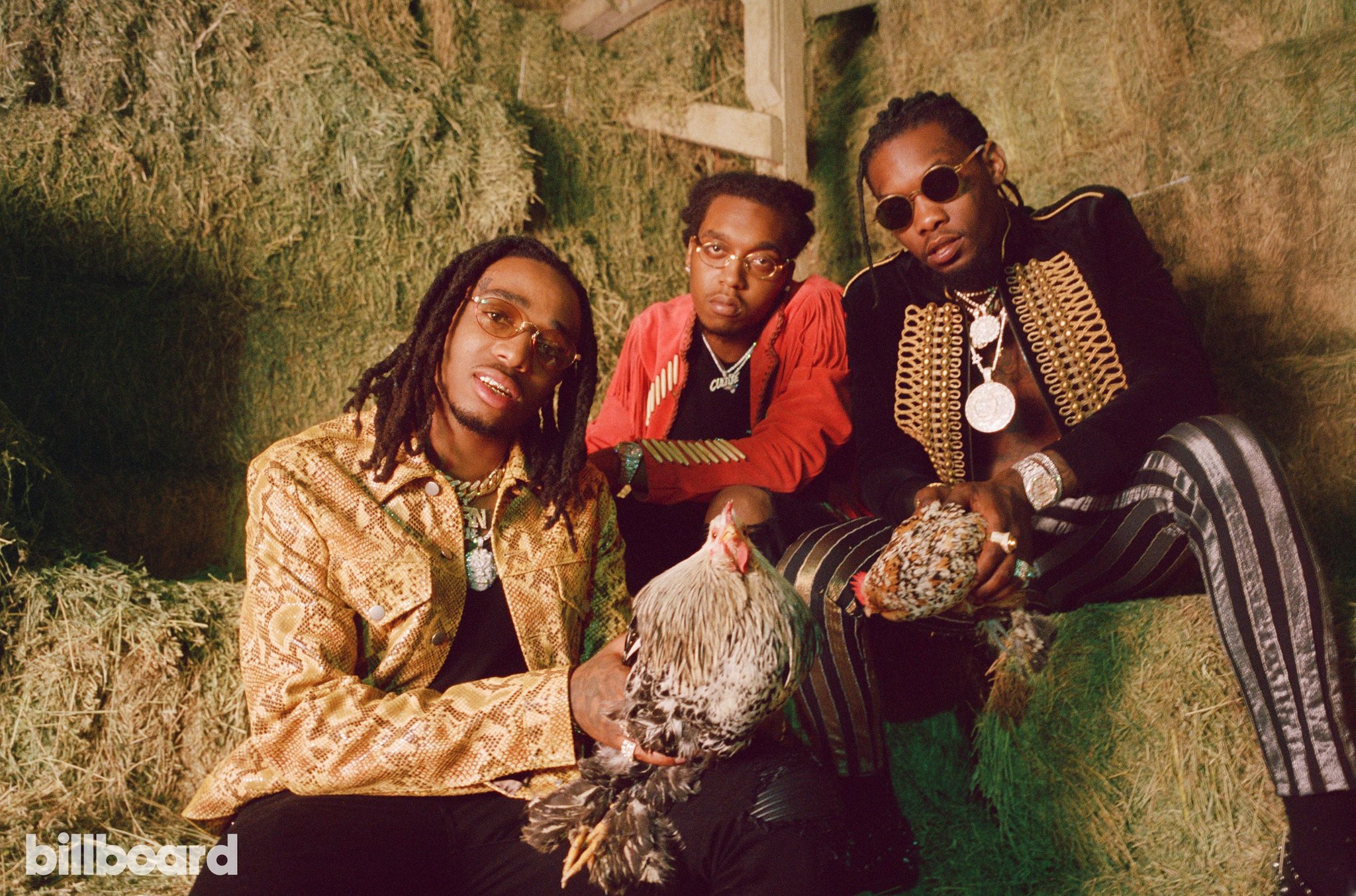 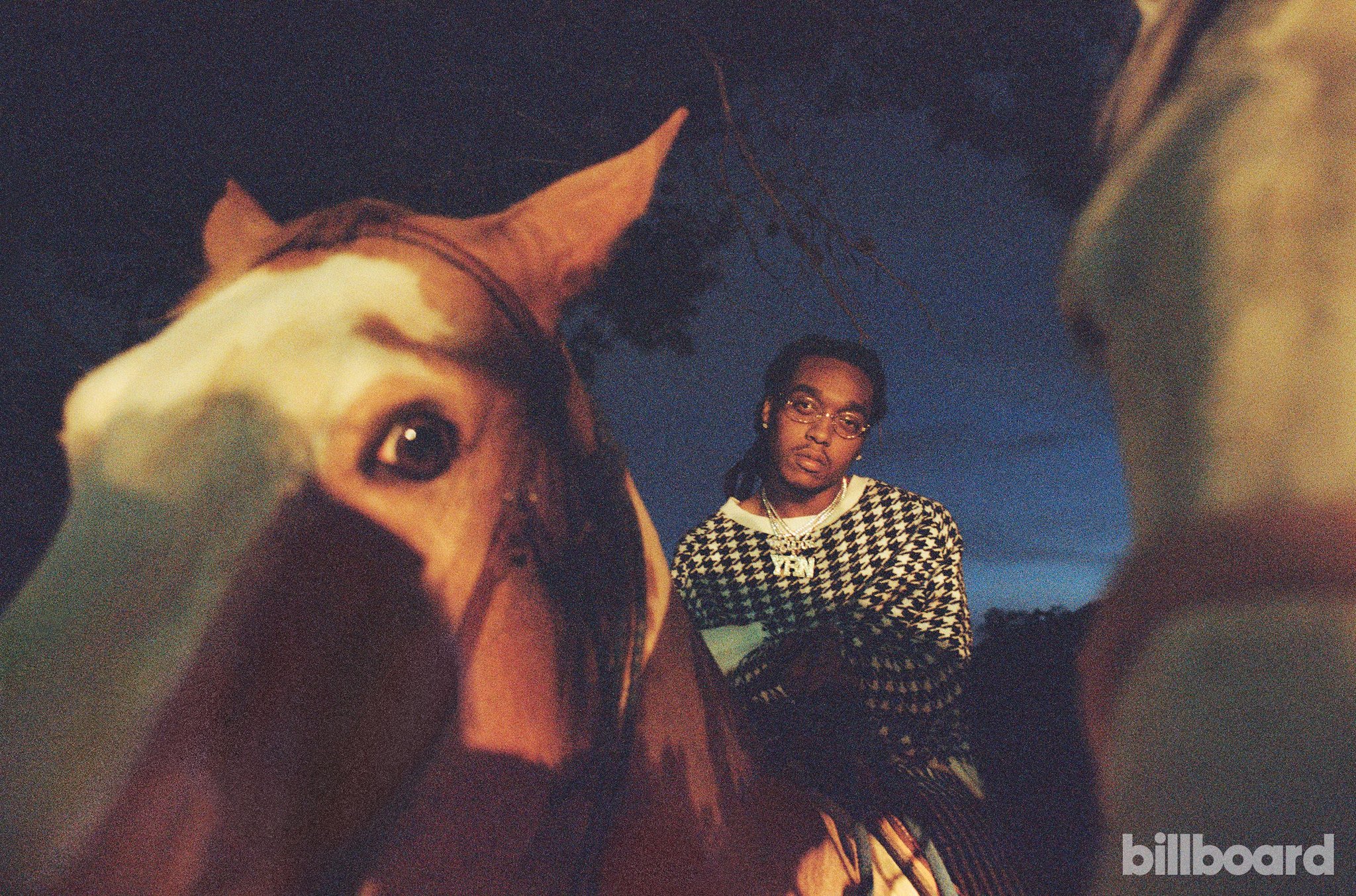