Late last year, Talib Kweli revealed he and Styles P were working on a joint album called The Seven.

Two months later, we received the first single—the incredible “Last Ones.” And today, we’re getting a matching video, plus the album’s artwork and tracklist.

Locked in at 7 tracks, The Seven will feature guest appearances from Common, Jadakiss, Sheek Louch, NIKO IS, Rapsody, Chris Rivers, and Little Vic. 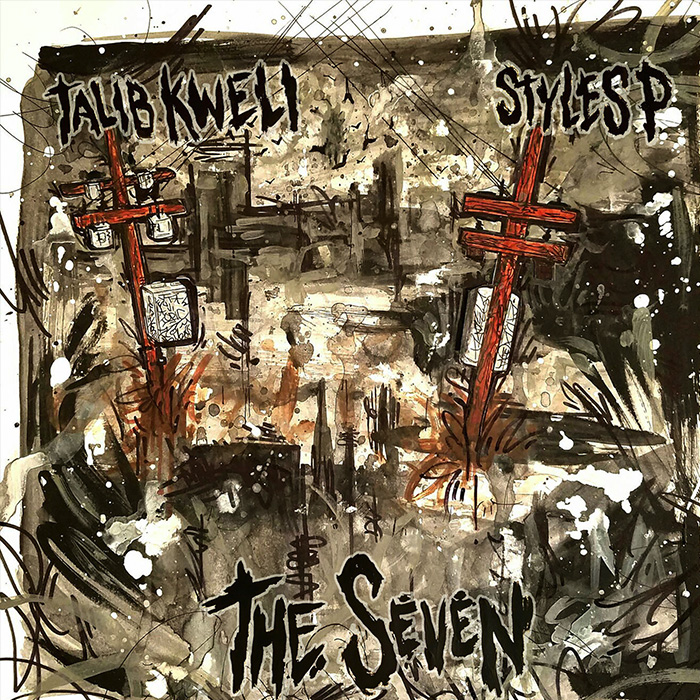 Check out the Suj Jus-directed clip for “Last Ones” below and pre-order The Seven on iTunes before its April 14th release date.