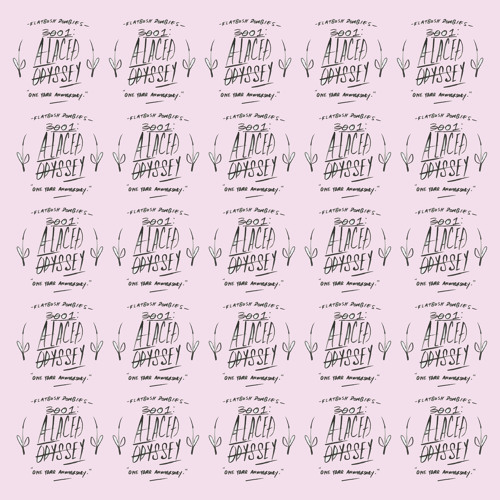 Wanting to thank fans for their continuous support on the anniversary of the release, the trio of Meechy Darko, Zombie Juice and Erick Arc Elliott gave fans quite the surprise by dropping off a previously unreleased track called “Babel,” produced by the group’s in-house beatsmith.

IN CELEBRATION OF OUR 1 YEAR ANNIVERSARY OF #3001, HERE IS SOME UNRELEASED EAR CANDY, THANK U https://t.co/qZsk60EE25 pic.twitter.com/pHYVML4kwj

Discover The Warrior Origins of ‘Wonder Woman’ In New Trailer

iLL Chris – “We Do Not Play” f. Curtis Williams