With Tremaine: The Album arriving at the end of the week, Trey Songz has announced an accompanying tour.

Officially dubbed Tremaine: The Tour (because, of course), the 20-date journey will kick off May 3rd in Detroit. From there, Trigga will make stops in Chicago, Philly, Boston, New York, Atlanta, and more, before wrapping in Los Angeles on June 3rd.

On top of the tour, Trey also revealed a handwritten version of the album’s tracklist. Coming in at 15 tracks, the feature-free album (at least based off this image) will include previous releases: “Playboy,” “Song Goes Off,” “She Lovin’ It,” “Animal” and “Nobody Else But You.” 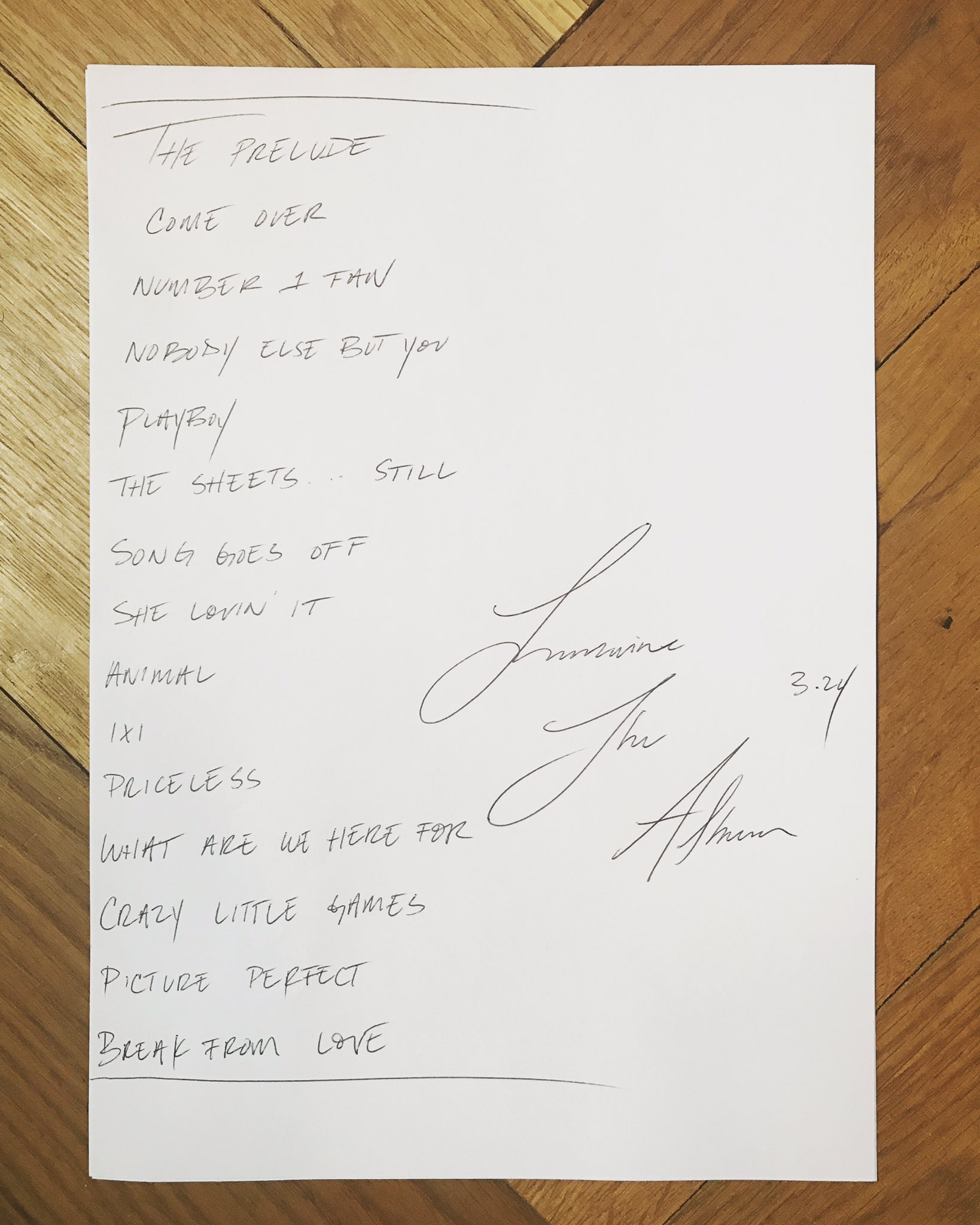