Saturday, April 22nd, is Record Store Day, the celebration of “the culture of the independently owned record store”. On that day several special-edition vinyls are pressed up, and in 2017 Slick Rick will be the recipient of a unique vinyl.

Get On Down Records will craft a special edition of the living legend’s 1988 debut album, The Great Adventures Of Slick Rick, turning his classic single “Children’s Story” into an actual children’s story book. 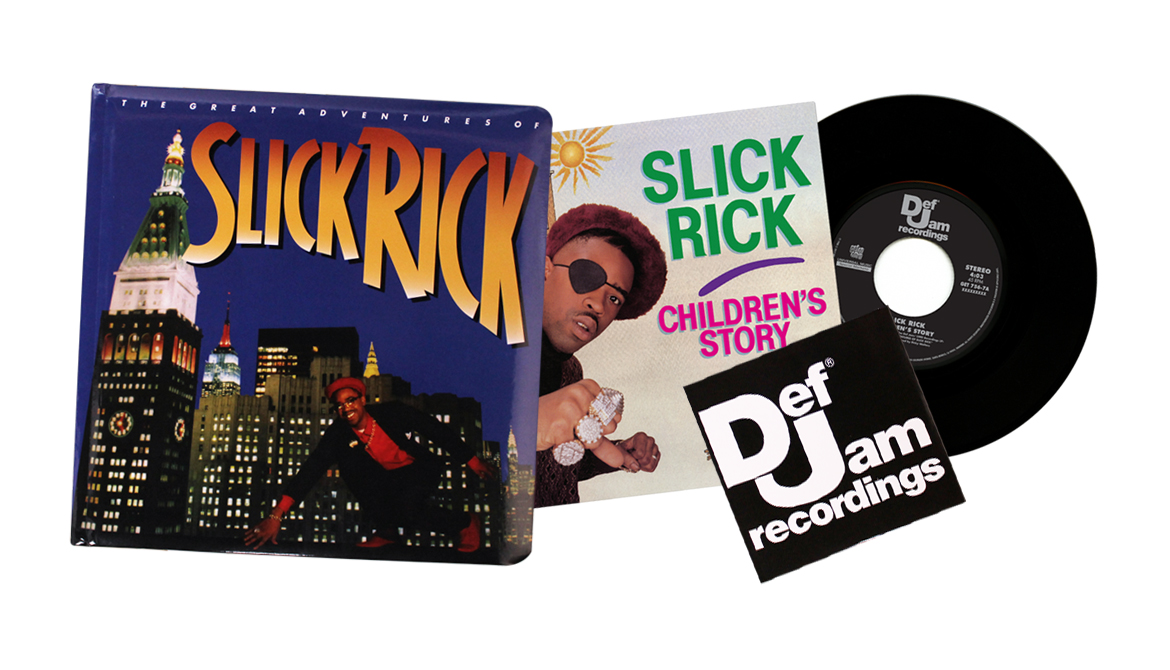 The song will be transformed into an 18-page, full-color book, with Rick’s lyrics re-created into a hand-drawn tale. “From the little boy who was misled to the tense police chase, to the unsure children hearing the story from their ‘Uncle Ricky,’ this is the most unique way the story has ever been presented,’ Get Down Records says in a press release. 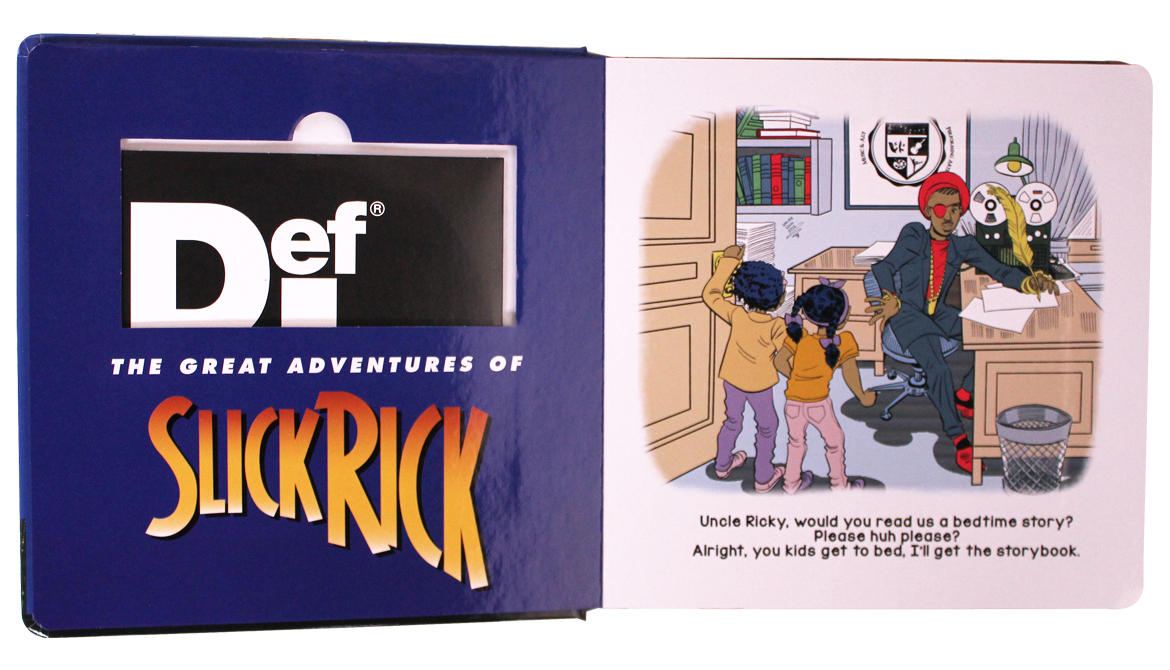 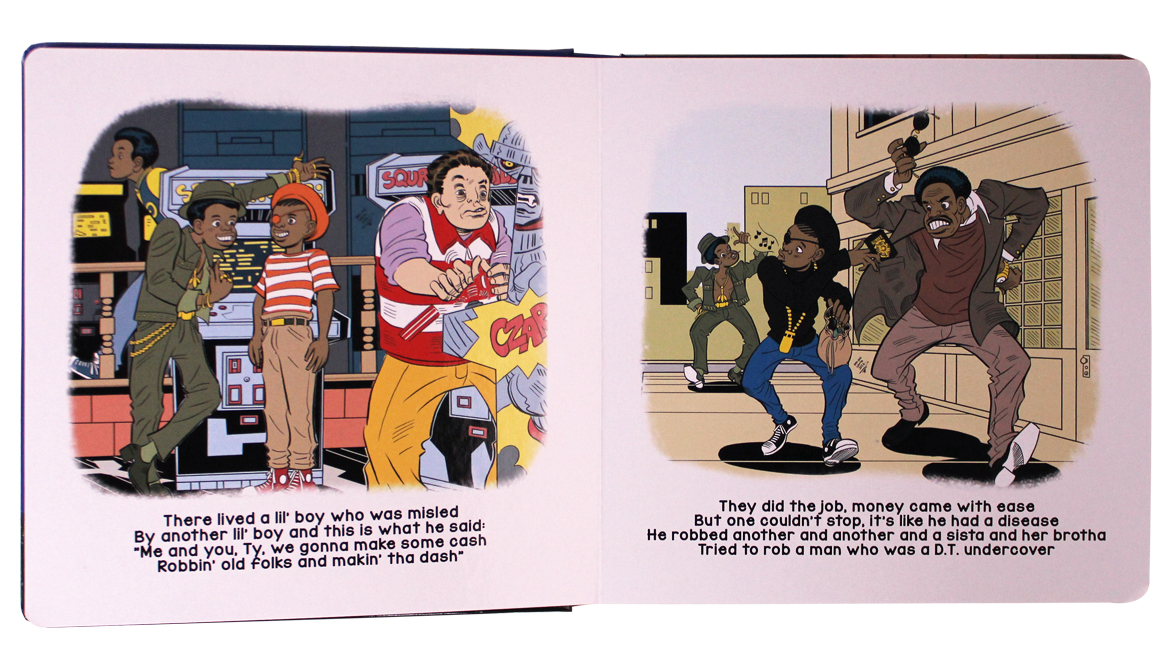 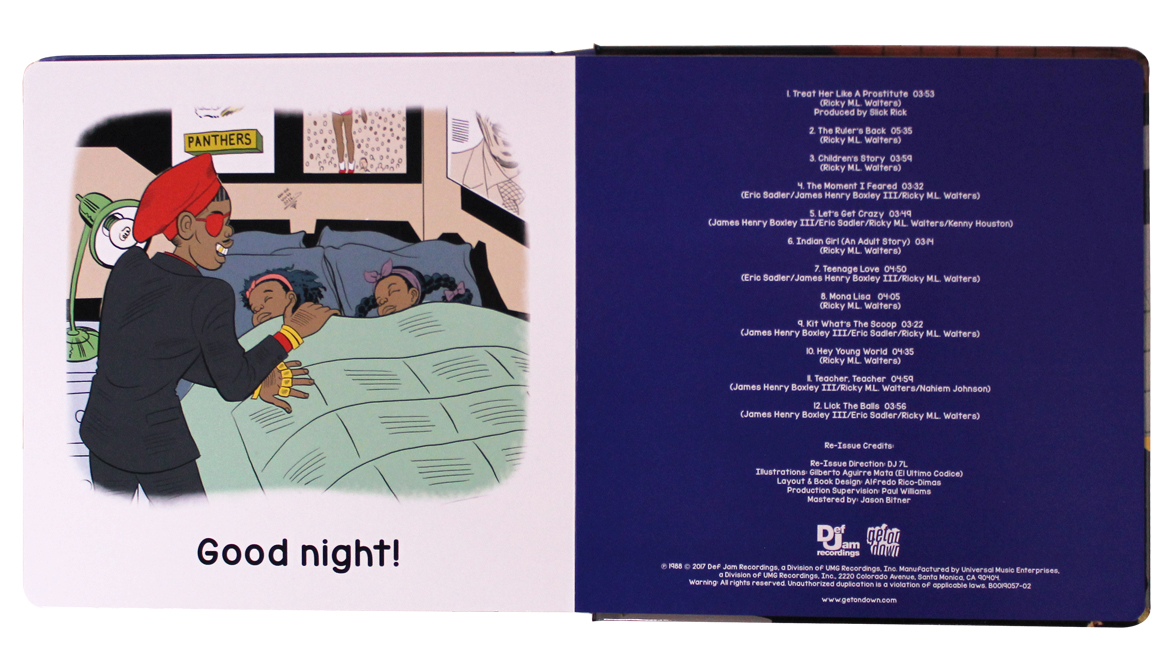 The book will be available both online and at stores that will be participating in Record Store Day (those can be found here.

Raekwon – “This Is What It Comes Too (Remix)” f. Ghostface Killah

Rae Sremmurd Talk Their Uprise, Working With Mike WiLL Made It on Snoop Doog’s ‘GGN’