Kendrick Lamar’s ‘The Heart’ Series, Together In One Mix 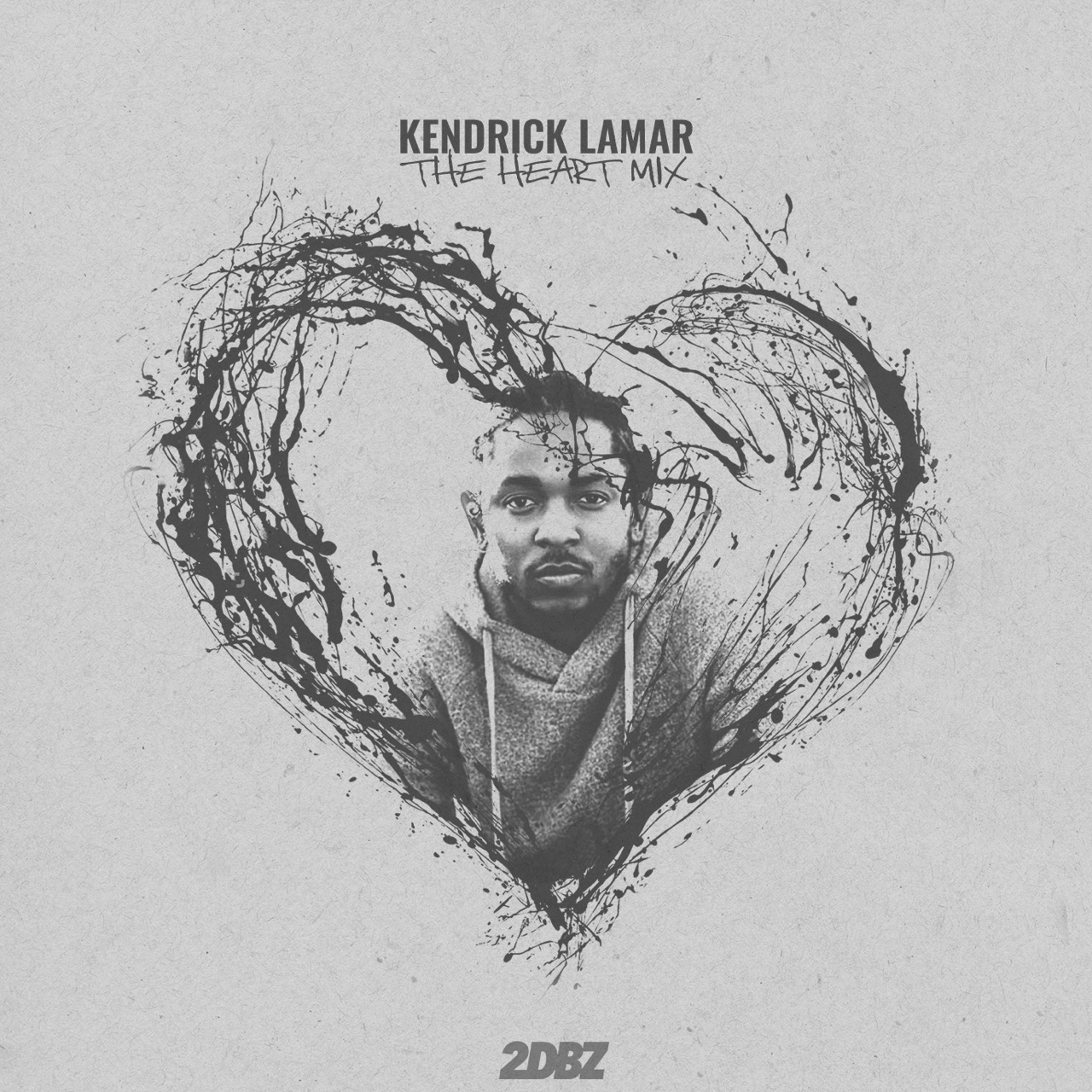 March 23rd/24th, 2017 was supposed to be relatively tame, by music standards. Fans expected to be treated to new releases from Raekwon, GoldLink, Trey Songz, Tuxedo, and others.

Cornrow Kenny, however, decided to change all of that.

It’s been two years since Kendrick Lamar‘s GRAMMY-winning album To Pimp A Butterfly, but the shining star of Compton has kept busy with a myriad of guest appearances, most recently joining Gucci Mane and Rae Sremmurd on Mike WiLL Made It’s Ransom 2 track “Perfect Pint.” Out of nowhere, though, he briefly put a picture on his Instagram account signifying… something. That “something” would ultimately be “The Heart pt.4,” the latest installment of a series he began in 2010.

So, we at the DopeHouse thought, “why not re-introduce everyone to its predecessors?”

Hence, the basis of our latest, quickstrike mix. As well as chronologically including each form of “The Heart” to date, I also included the samples used in the first three installments, culling from The Roots, Willie Hutch, Bilal and Mos Def.

Listen to the mix below.

Run back our mix celebrating DJ Premier, too.