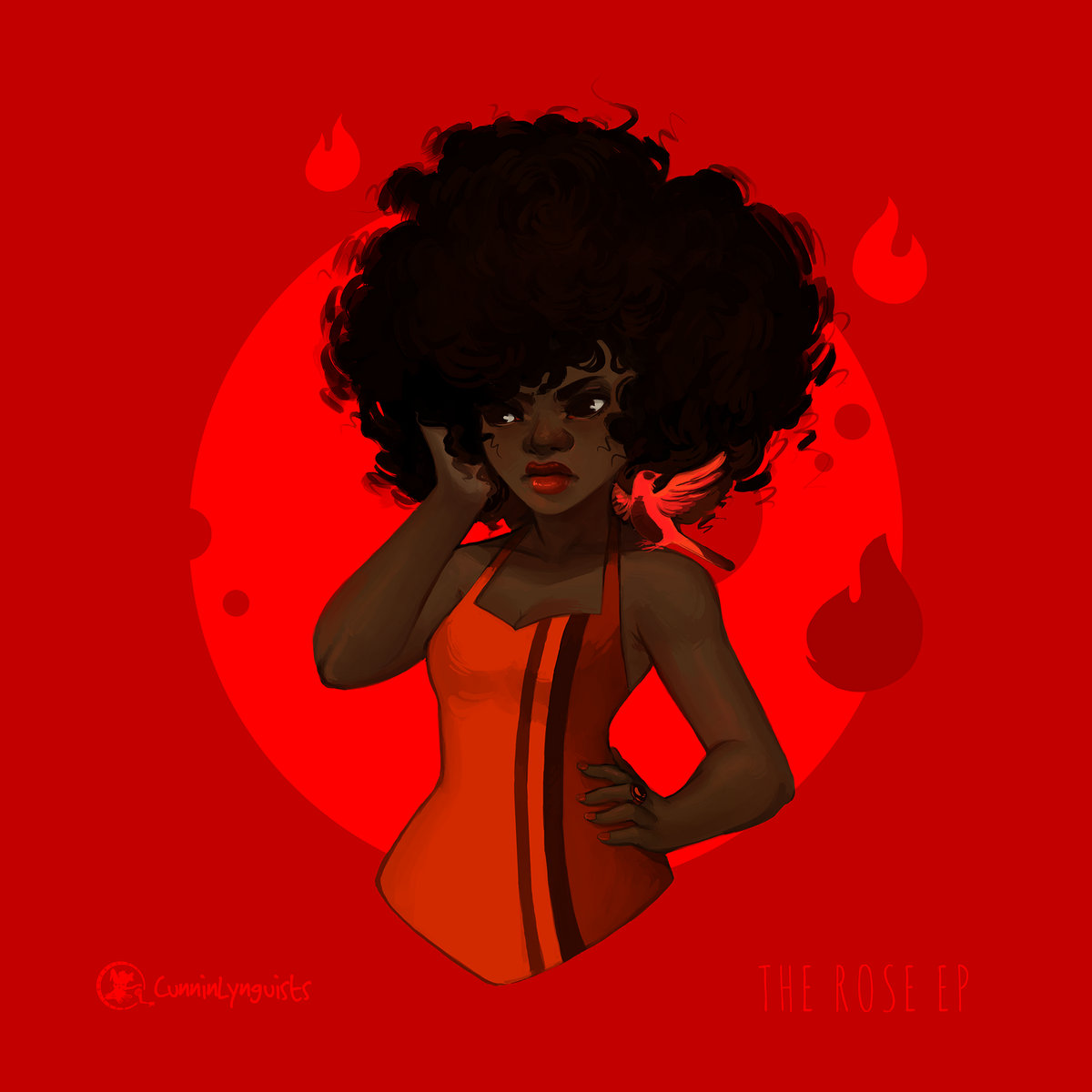 It’s been a minute since we’ve heard from them, but the CunninLynguists are back!

After spending the last two years touring and releasing solo projects, the trio return to form with a three-track project for your earholes.

Although short in length, The Rose EP is a dense, involved listen with Deacon the Villain and Natti delivering critical rhymes about racism, police brutality, and religion over Kno’s beautiful production.

The color RED is a theme throughout. And with the project being released via RoseAzuraNjano.com, there’s reason to believe CL have two more EPs planned with BLUE and YELLOW being the inspiration.

Press play on The Rose EP below.

UPDATE: The EP is no longer available, but don’t worry — each song and more will be included on CunninLynguists’ new album, Rose Azura Njano, dropping October 6th.