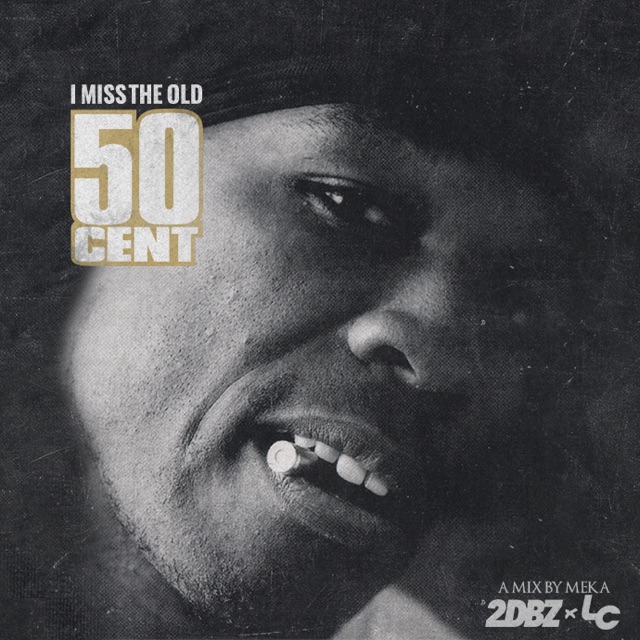 50 Cent achieved a milestone when Universal Records released his first-ever greatest hits compilation. For today’s generation, 50 may be known more for his vodka, hit television show POWER and troll-tastic Instagram account these days, but once upon a time Curtis Jackson was arguably the hardest rapper coming out of New York.

I certainly remember, because growing up I was a huge 50 Cent fan and dedicated numerous hours to pumping his music through my speakers and headphones. I even have an original, physical copy of 50’s Power Of The Dollar EP. So, I decided to spend some time highlighting some of Curtis Jackson’s finest and gulliest moments.

Before becoming one of today’s all-time most successful rappers, 50 was one of the genre’s most exciting newcomers, and he continued to crank out enjoyable street tunes in the ensuing years. So this mix (from Left Coast Radio) is dedicated to the “old” 50 Cent, who would gleefully trash Ja Rule’s career while threaten to shoot up his enemies’ mother’s home with reckless aplomb. Sure, we may never get another “Heat,” but “Big Rich Town” suggests that 50 still has some gas left in the proverbial tank.

An abbreviated version of this mix was featured on episode nine of Left Coast Radio, in which we also paid tribute to The Diplomats and Missy Elliot. Check out the full episode below.