In 2016, the Tupac Amaru Shakur Center for the Arts in Stone Mountain, Georgia unfortunately shut down eleven years after its opening. The property was bought in December 2015, and Shakur’s family members cleared the site of all of its memorabilia, including a seven-foot bronze statue of the 2017 Rock And Roll Hall Of Fame inductee. 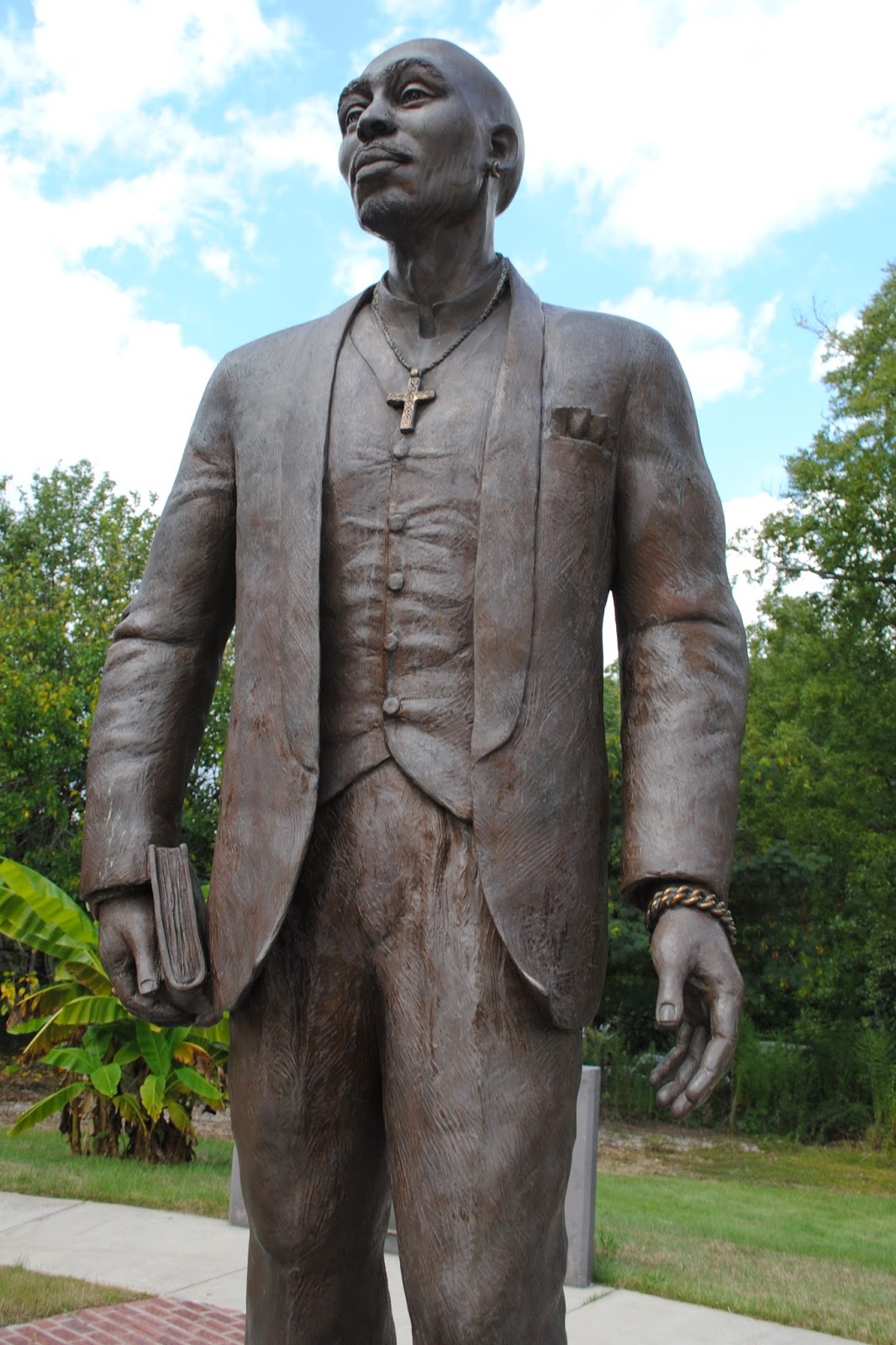 However, the new owner of the property plans to have a new bronze stature of 2Pac erected in 2017.

Jim Burnett has commissioned Nijel Binns, an accomplished painter and portrait sculptor, to head the project. Another seven-foot statue, the piece is estimated to cost roughly $500,000 to make. A clay model of the statue has been revealed, courtesy of TMZ: The statue is set to be unveiled on or around September 13th, the 21st anniversary of ‘Pac’s death.