Lil Yachty & Migos Team Up On “Peek a Boo” Once you see it you can’t unsee it.

In the midst of Kendrick Lamar’s DAMN., Talib Kweli & Styles P’s The Seven and Little Dragon’s Season High, Lil Yachty joins the action with a pair of new songs.

Both rich in substance, Yachty teams up with Migos to host a game of “Peek-A-Boo” (), before said Peek-A-Boo participant is advised to ride it like a “Harley.”

For those of you still with us, both the Ricky Racks-produced “Peek-A-Boo” and “Harley” can be heard below via Spotify or Apple Music.

He also dropped a video for it. . And, well… back to this Kendrick Lamar. 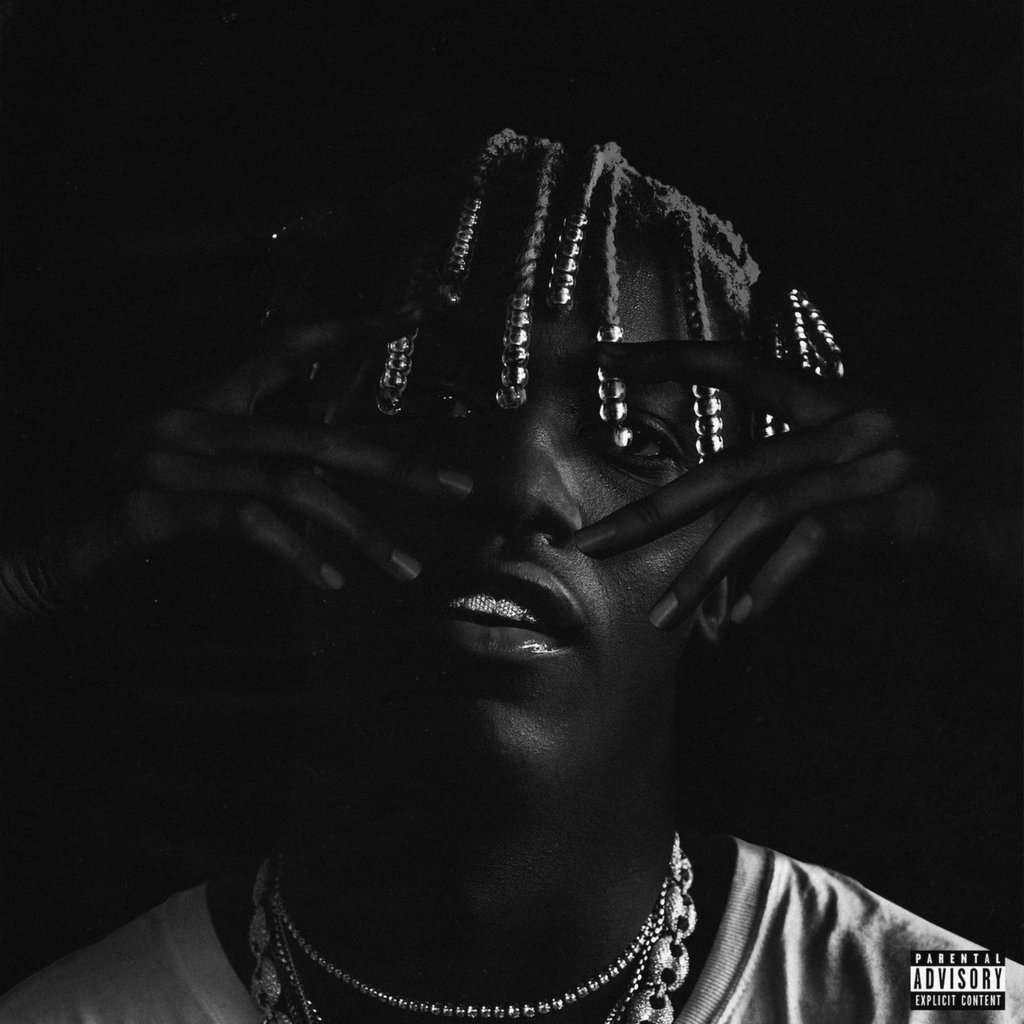 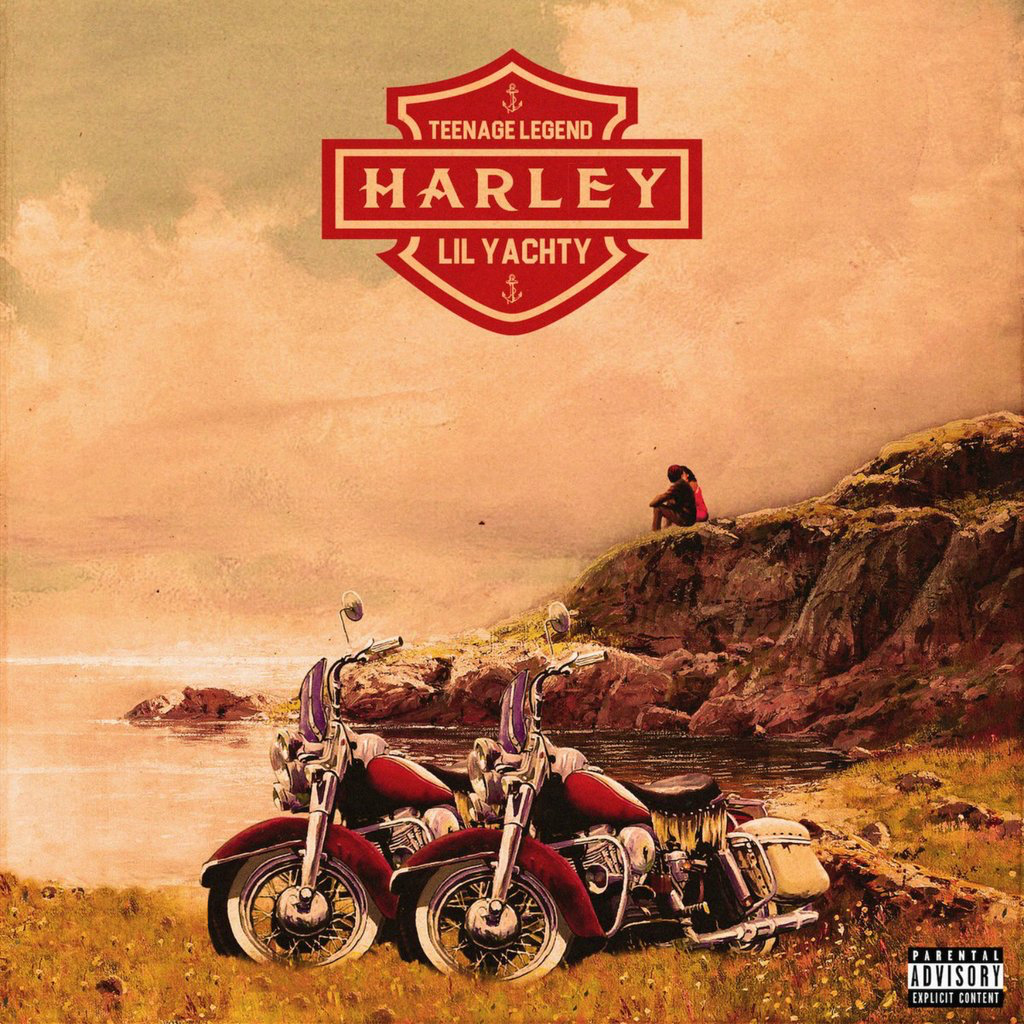