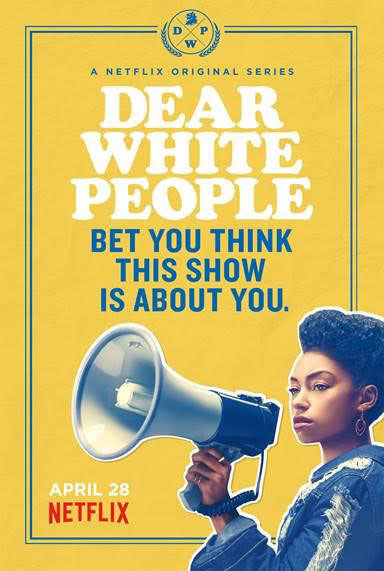 The series continues after the events of the film, where racial tensions at the fictional Winchester University, a prestigious and predominantly white Ivy League college, remain high and tense after a costume party thrown by a white fraternity in which the attendees wore Blackface. Focusing on the several various characters from the original, the characters of Sam, Troy, Coco and Lionel return as well as some new faces.