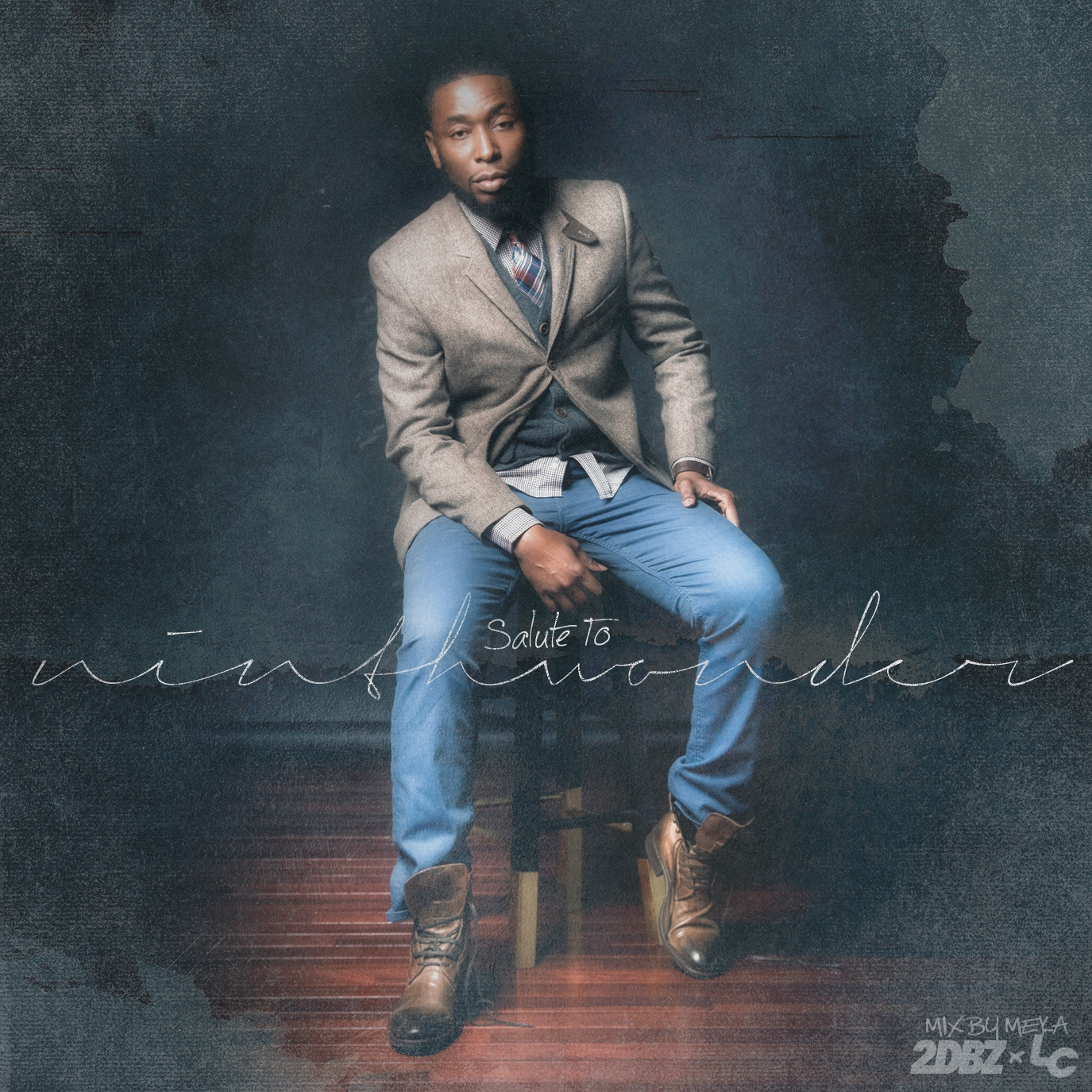 I originally discovered 9th Wonder (and by extension Little Brother) like most people: in 2003, via a friend who frequented hip hop message boards. Mind you, this was during that small pocket before the ubiquity of rap music being found on Twitter, Instagram, Facebook, SoundCloud, Tumblr, and various other Internet mediums, but after the downfall of peer-to-peer file sharing programs like Napster and WinMX; finding new artists was usually limited to online forums where everybody thought that their knowledge of music was better than everybody else’s.

Anyways, the North Carolina-based trio of 9th, Phonte and Rapper Big Pooh were hailed as the lyrical siblings to A Tribe Called Quest (hence, their name), and 9th’s productions were seemingly a hybrid end result of Pete Rock, DJ Premier, and J Dilla.

Following his contribution to Kendrick Lamar’s DAMN, we here at the DopeHouse started reminiscing about 9th’s catalog, rattling off song after song of artists he’s worked with and jams we enjoyed. Some hundred texts later, the idea for my latest 2DBZ mix took shape.

Like my 50 Cent mix, this set was dedicated to all things Patrick Douthit, from his Justus League days to his new role as a mentor to Rapsody and fellow in the Hip Hop Archive at Harvard. Throughout it you’ll find tracks old (Destiny’s Child, JAY Z), new (Rapsody, Ab-Soul) and obscure (Binky Fingers, Masta Ace). I hope that you, the listener, enjoy the mix as much as I did creating it.

Listen to the full mix below.

Freddie Gibbs On Writing New Album From Jail: “I Didn’t Think I Was Gonna Be Able To Rap Again”