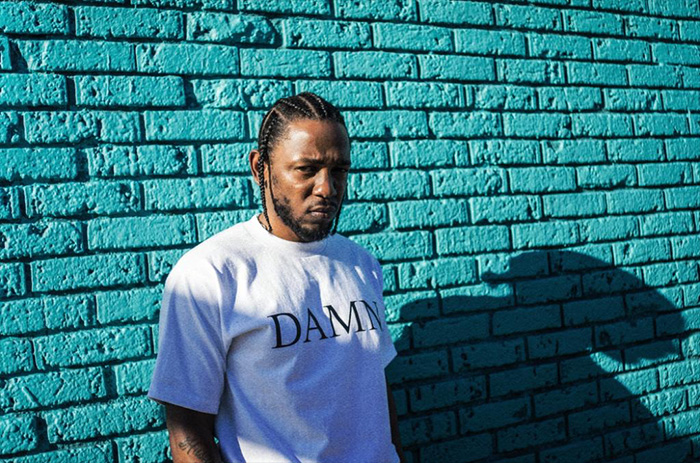 The numbers are in and King Kendrick is back on top.

According to Billboard, Kendrick Lamar moved a total of 603k SPS (sales plus streaming) units of DAMN. in its first week on sale — topping Drake’s More Life (505k) for the best first-week performance of the year.

To make things even sweeter, about 60% of the units moved (353k) were through traditional sales — securing the best selling week of the year, beating Ed Sheeran’s previous record of 350k for Divide.

This marks Kendrick’s third No. 1 debut in a row, as untitled unmastered topped the charts last year and TPAB did the same the year before.

Kendrick Lamar also took to Instagram to share a hilarious response to the album — from his mother.