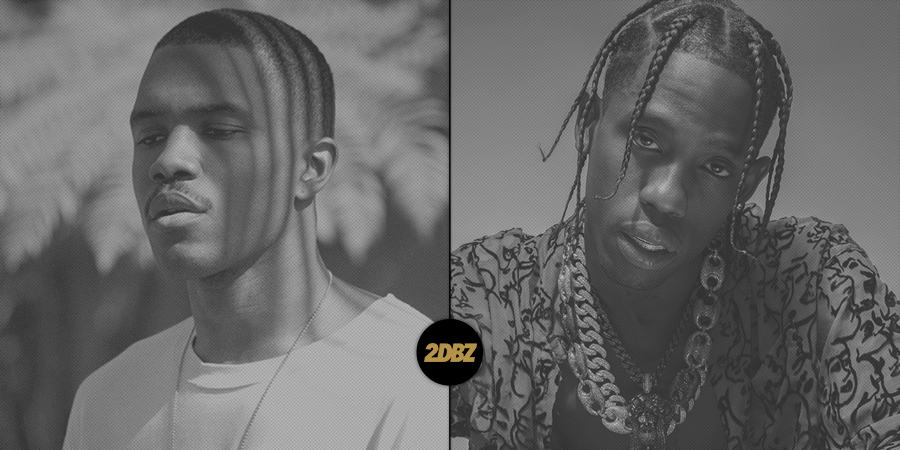 Since the inaugural episode of blonded RADIO on Apple Music’s Beats 1, Frank Ocean has made it his business to make sure that his fans leave feeling happy and content.

Since the very first episode, where he sat down with JAY Z to talk about the business of music streaming, the disappointment of modern radio, technology and more, Frank would go on to bless us with a special “Chanel” remix featuring A$AP Rocky, which was quickly followed up a few weeks later with the debut of “Biking” featuring JAY Z and Tyler, The Creator and its accompanying video.

During last night’s episode, Frank once again surprised fans by premiering another new song called “Lens.” He even upped the ante and shared “Lens V2” with Travis Scott as well.

Check out the original and remix below.