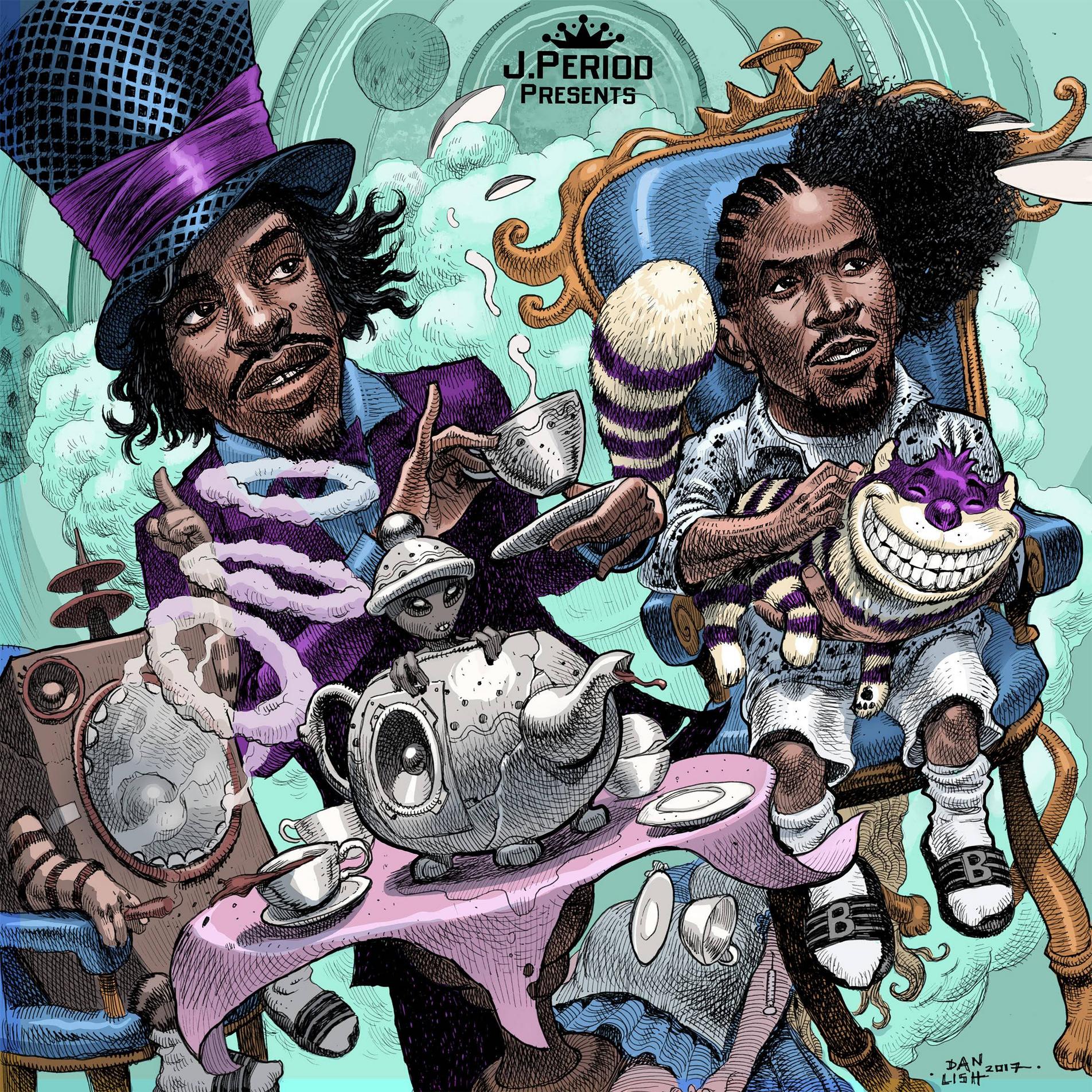 J. Period just crafted the OutKast mix we didn’t know we needed in our lives.

Ahead of his upcoming RISE UP! project, the veteran turntablist and producer celebrates the Jordan Number anniversary — that’s 23 — of OutKast’s debut album Southernplayalisticadillacmuzik with OutKast: ReFixed.

Recorded live during his set at the recent party Art Of Storytellin’: Brooklyn, Period blends classics from Big Boi and André 3000‘s catalog with a variety of instrumentals, such as “B.O.B.” over “Panda,” “Art of Storytellin” over “Children’s Story,” “Skew It on the BBQ” over “Truffle Butter” and more.

“23 years ago today, an album came out that changed the course of hip-hop history forever,” J. Period says. “Before Outkast put Atlanta on the map, hip-hop was East and West; Outkast opened a bridge to a whole new world in the South, and paved the way for other cities to brand their own distinct styles of hip hop. It’s an honor to take part in Vibe’s celebration of this milestone and pay tribute to Outkast’s catalog with this new mixtape. Remixing Dre and Big Boi verses over new and classic beats is my way of showing the timelessness of their catalog, and the greatness of these two visionary artists. Plus: hearing Andre verses back-to-back over new beats tunes your ears to really dissect his lyrics in a new way. No question: 3 Stacks is one of the greatest MCs of all time.”

Stream the mix below.

On this day in 1994, the almighty #OutKast released their debut, southernplayalisticadillacmuzik!