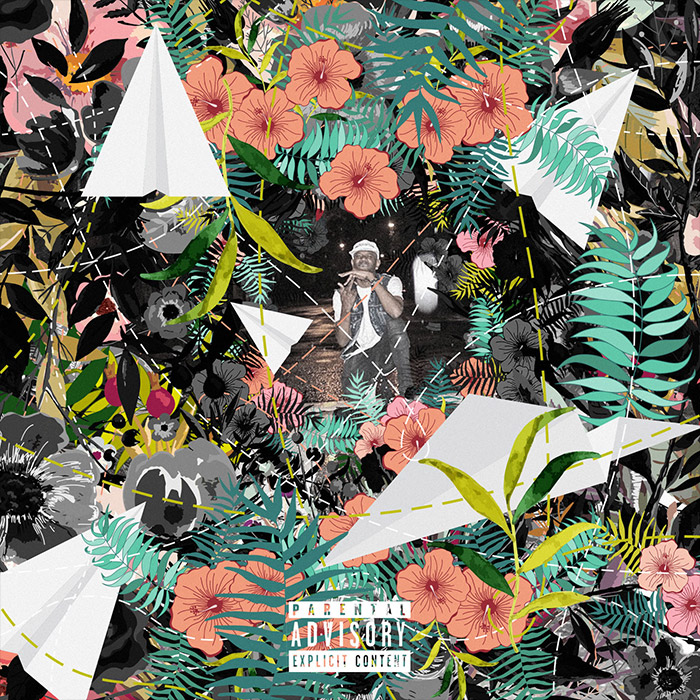 After years of grinding, from his days with Hollyweerd to any and everything Taylor Gang, Tuki Carter has finally released his debut album, Flowers And Planes.

“The inspiration for the album is being heard as a visual artist that happens to make music,” Tuki told XXL. “I’m coming from an area of creating art and explaining it through music. The inspiration also comes from the unity we and Taylor Gang have amongst each other, and that we’re open to learn new things. Of course it’s about weed and women, and having fun during the process. So really, the inspiration comes from everything without boundaries.”

Led by “Commando” and “Jerry McGuire” with Juicy J, Flowers And Planes comes equipped with 11 tracks in total — with Wiz Khalifa, Go Dreamer, Chevy Woods and Rome Fortune come through on the featured tip, and production provided by TM88, Ducko McFli, Big Jerm, RMB Justize, and others.

Officially releasing on iTunes at midnight, Tuki has taken to SoundCloud to share the album a little early. Check it out below.