Over the years, Oakland’s 1-O.A.K. has provided the world with countless jams full of his unique blend of silky smooth vocals and funky, soulful production. And now, the singer, songwriter and producer is ready to break out with the release of his new album, Riding In Cars With Girls.

“RICWG is me reflecting on being single after a bad break up and navigating through my romantic relationships over the past few years,” 1-O.A.K. told The FADER. “The women in my life, at whatever point, were very different from each other and I wanted the variety in the music and instrumentation to reflect those experiences. I wrote and produced a majority of the record so you’re going to hear songs you weren’t expecting to hear from an R&B artist from Oakland.”

Riding In Cars With Girls is the soundtrack of a man trying to find himself through the experiences he has and the choices he makes with women. Arriving at 15-tracks in length (including “Lost & Found“), contributions are made from The Honor Roll’s Trackademicks, fellow HBK members IAMSU, Kool John and P-Lo, Duckwrth (/no Kendrick), Drew Banga and Kuya.

Vibe out below and cop the album on iTunes. 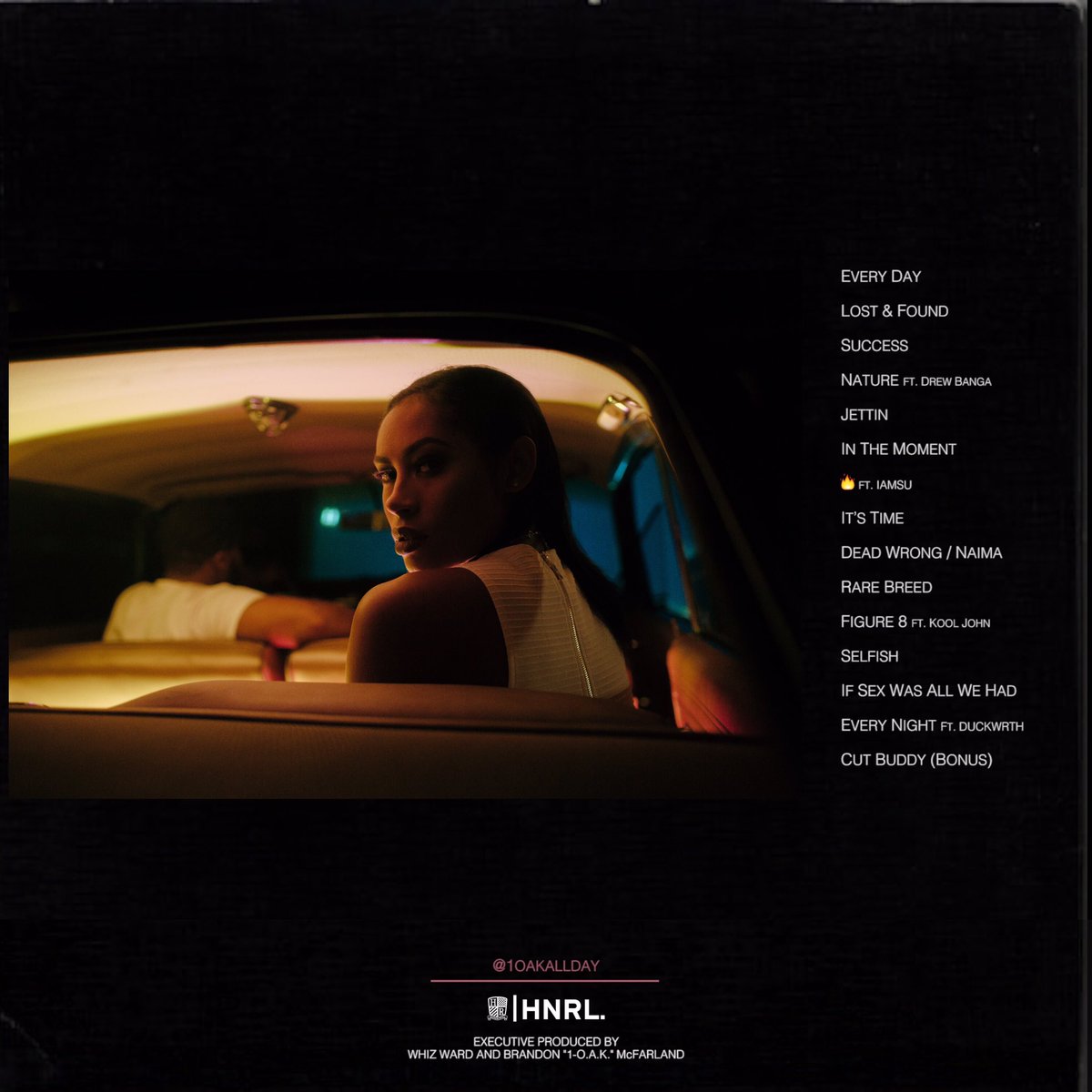