The 2016 Hard Summer Festival caught a bit of flak for not featuring many women performers (there were only five altogether). So, as a means of embracing unity of all genders, the festival will include 25 of them, five times the amount of its predecessor.

Hard Summer, which takes place August 5-6 at the Speedway in Fontana in California, will also feature the likes of Migos, Rae Sremmurd, Skepta, the LA Leakers, Mike WiLL Made It, Tink, 24hrs, London On Da Track, Kap G, Mobb Deep, E-40, Ty Dolla $ign and others. 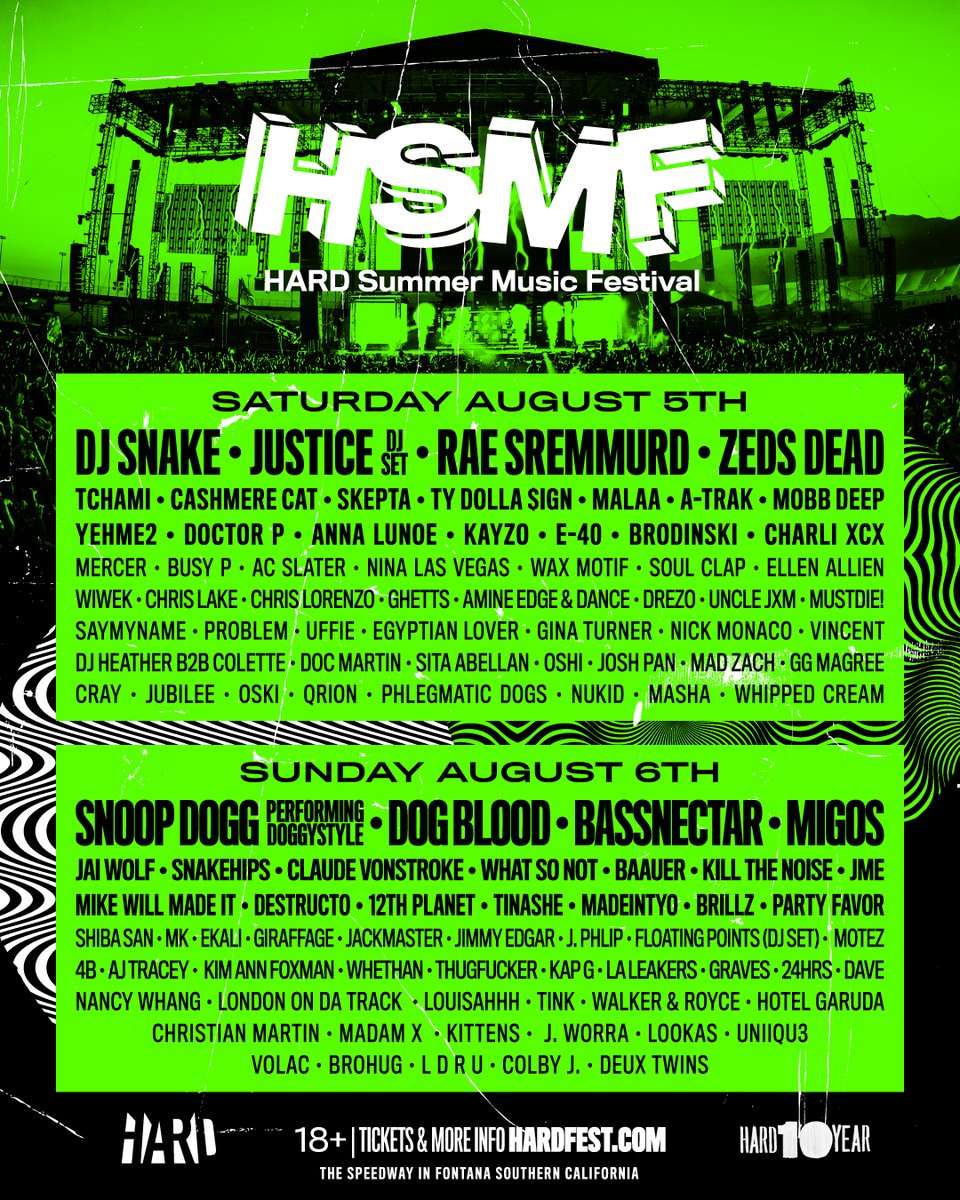 Tickets for the festival, which start at $89, are available now.

SiR Adds A Little Color To “The Canvas” In New Video