Pharrell was among the first wave of artists to align with adidas, signing with the Three Stripes in 2014 (shortly after Kanye West in 2013). Since then he has lent his unique sensibilities to the Stan Smith model as well as the NMD model, with both shoes producing successful results.

Station Wagon P will, at last, release his debut first signature model with adidas, the Tennis Hu. Priced at a relatively reasonable $130 (compared to Kanye’s Yeezy Boost line, which starts at $220), the silhouette will launch in two colorways: a white/green combo, similar to adidas’ iconic Stan Smith sneaker, and a white/yellow shade similar to the Forest Hills silhouette. 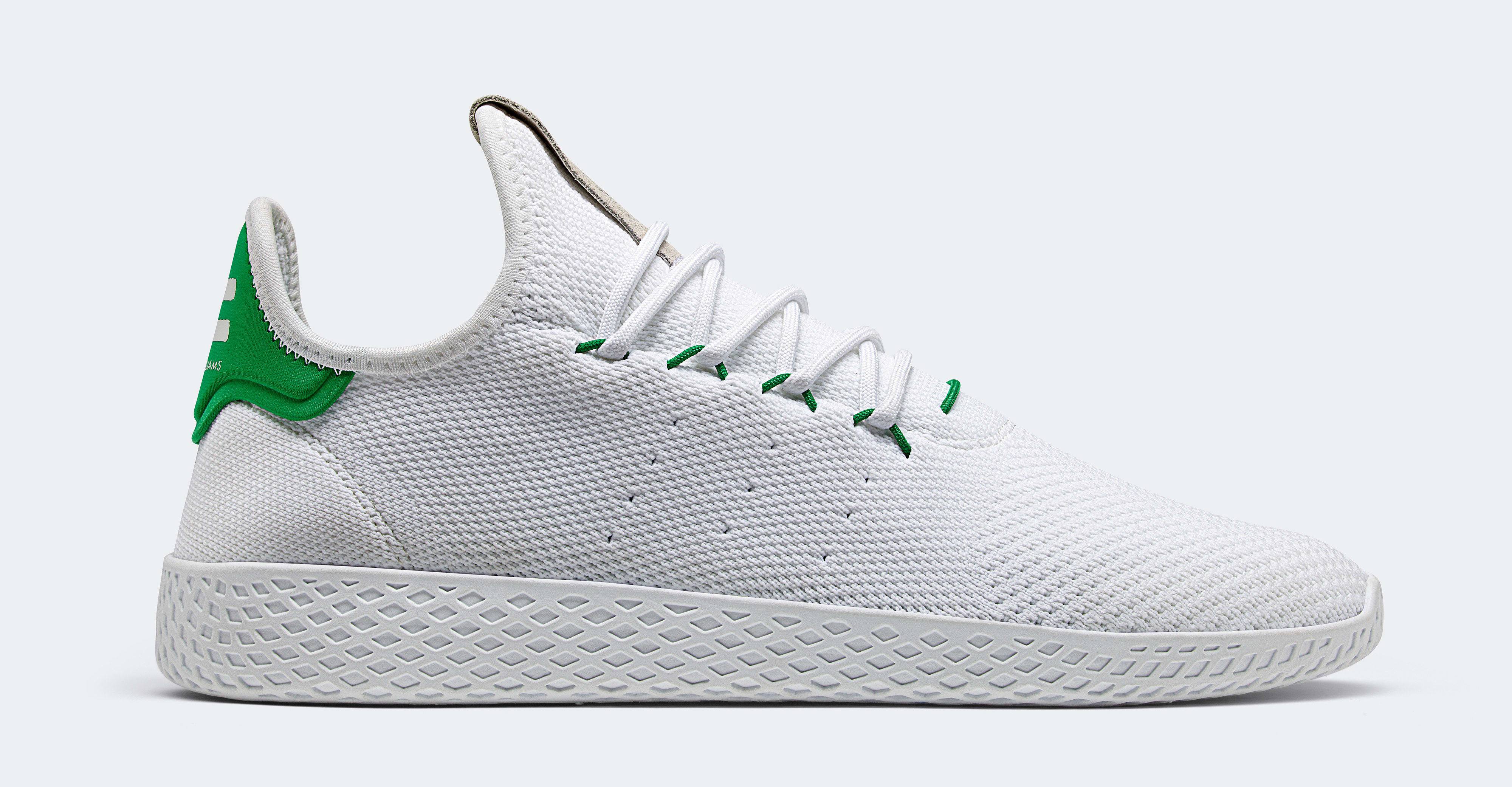 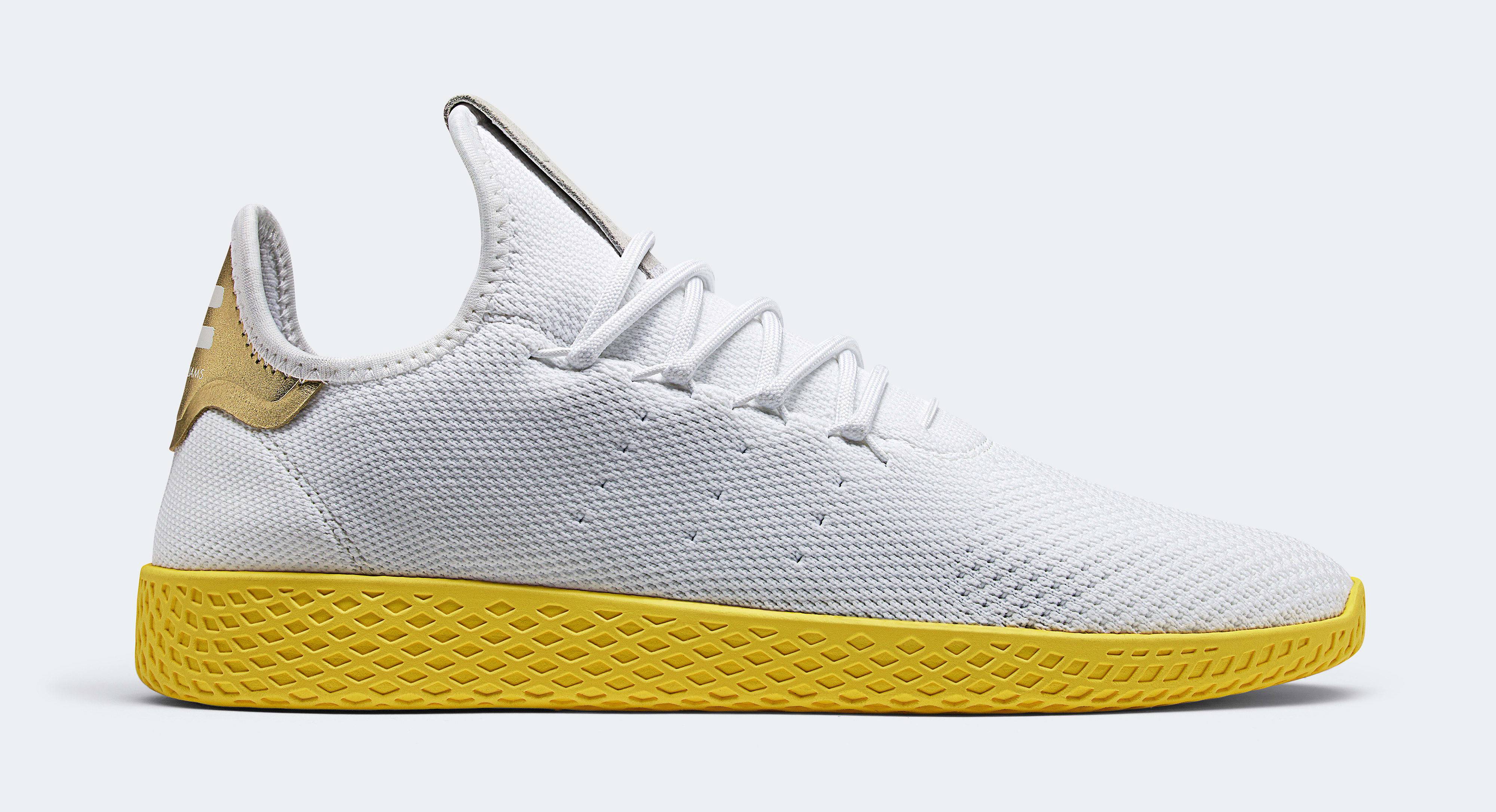 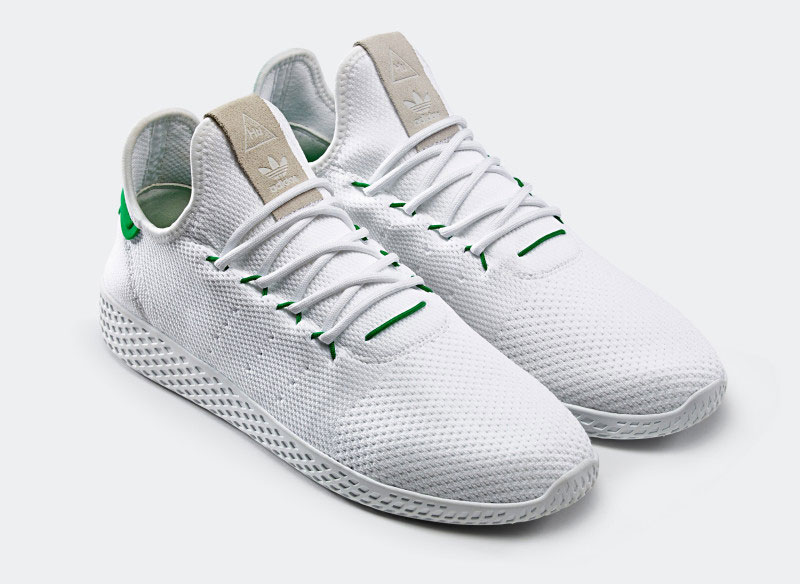 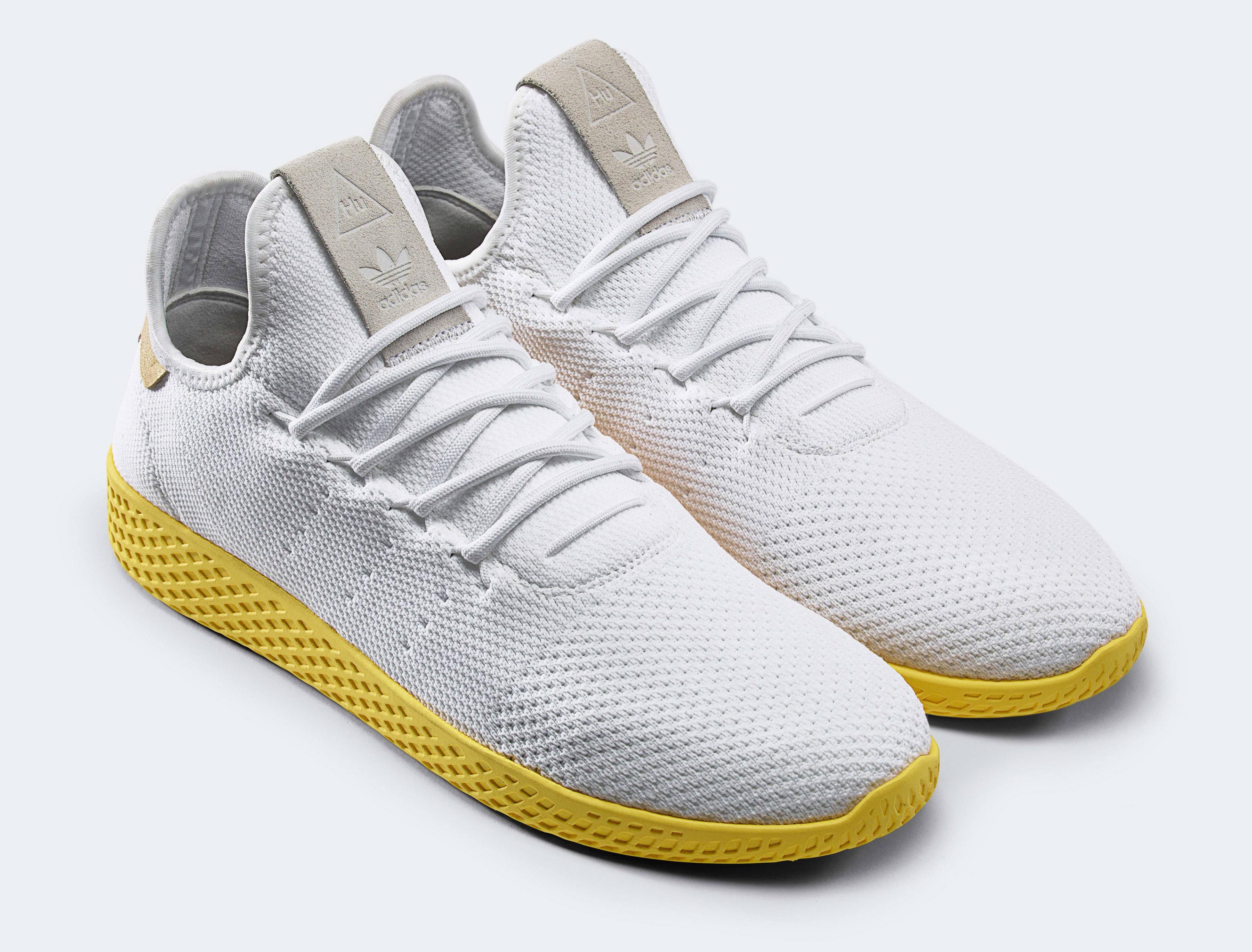 The Tennis Hu arrives in stores on May 6th.