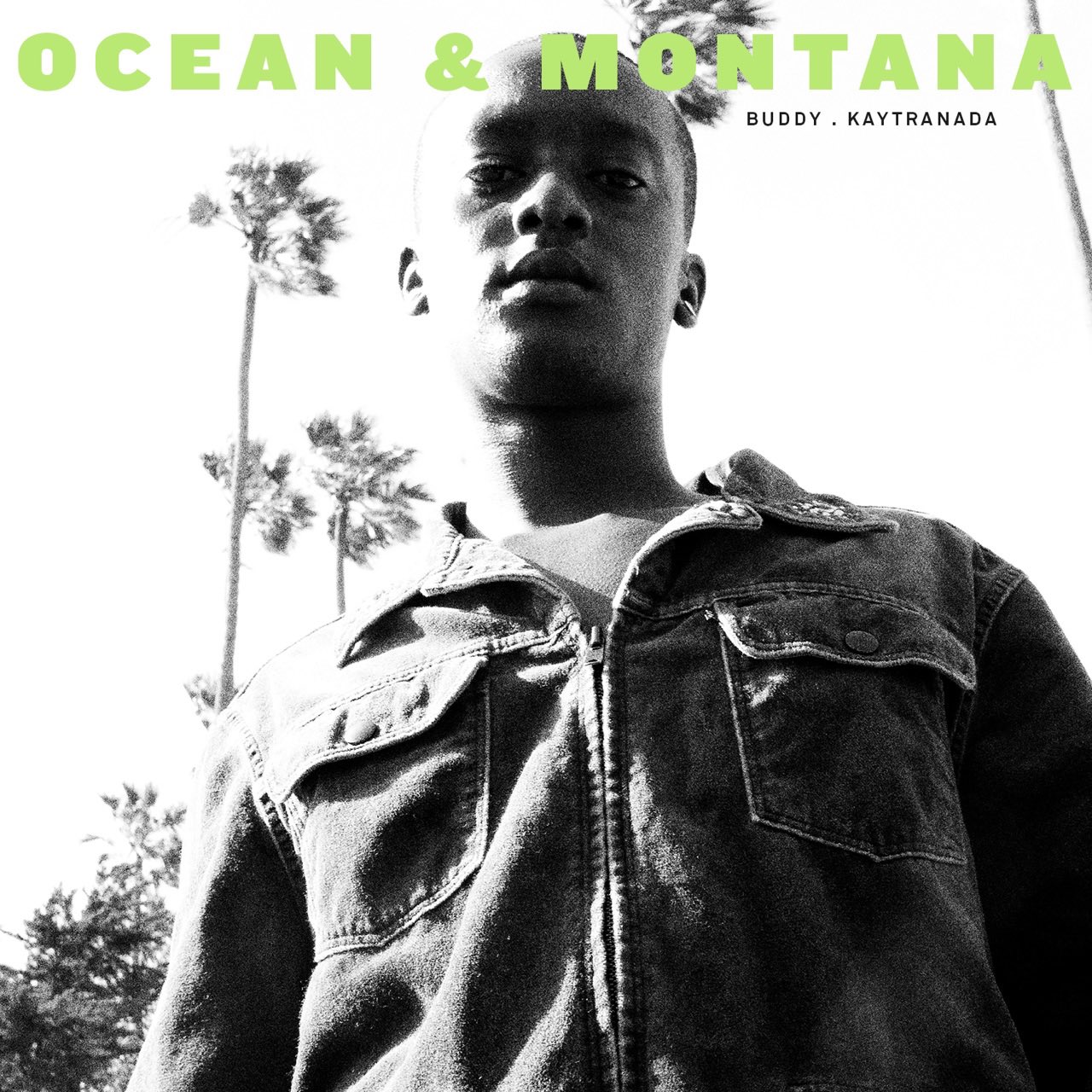 Now that “Find Me” has been played roughly a thousand times over the last week, Buddy and Kaytranada have come through with their Ocean & Montana project.

Since his first appearance at the DopeHouse back in 2011, Compton’s Buddy has been a favorite around these parts. From his days of scaling “Staircases” with Kendrick Lamar and Pharrell and 2014’s Idle Time mixtape to his countless guest spots on tracks with Warm Brew, Asher Roth, Nipsey Hussle, BJ the Chicago Kid, and others.

Kaytranada‘s stay at 2DBZ may have started a couple years later (2013), but he’s easily become one of our favorite producers doing it. From last year’s 99.9% album to his work with Freddie Gibbs, BBNG, GoldLink, Mick Jenkins, the Montreal beatsmith continues to break ground and blow our respective minds with each new release.

That being said, the two have joined forces on a quickstrike project called Ocean & Montana — which you can enjoy in its entirety below. Check it out and cop on iTunes.