With his critically-acclaimed debut album, Process, out now (as well as an accompanying short film), Sampha is gearing up to release a zine inspired by the album. 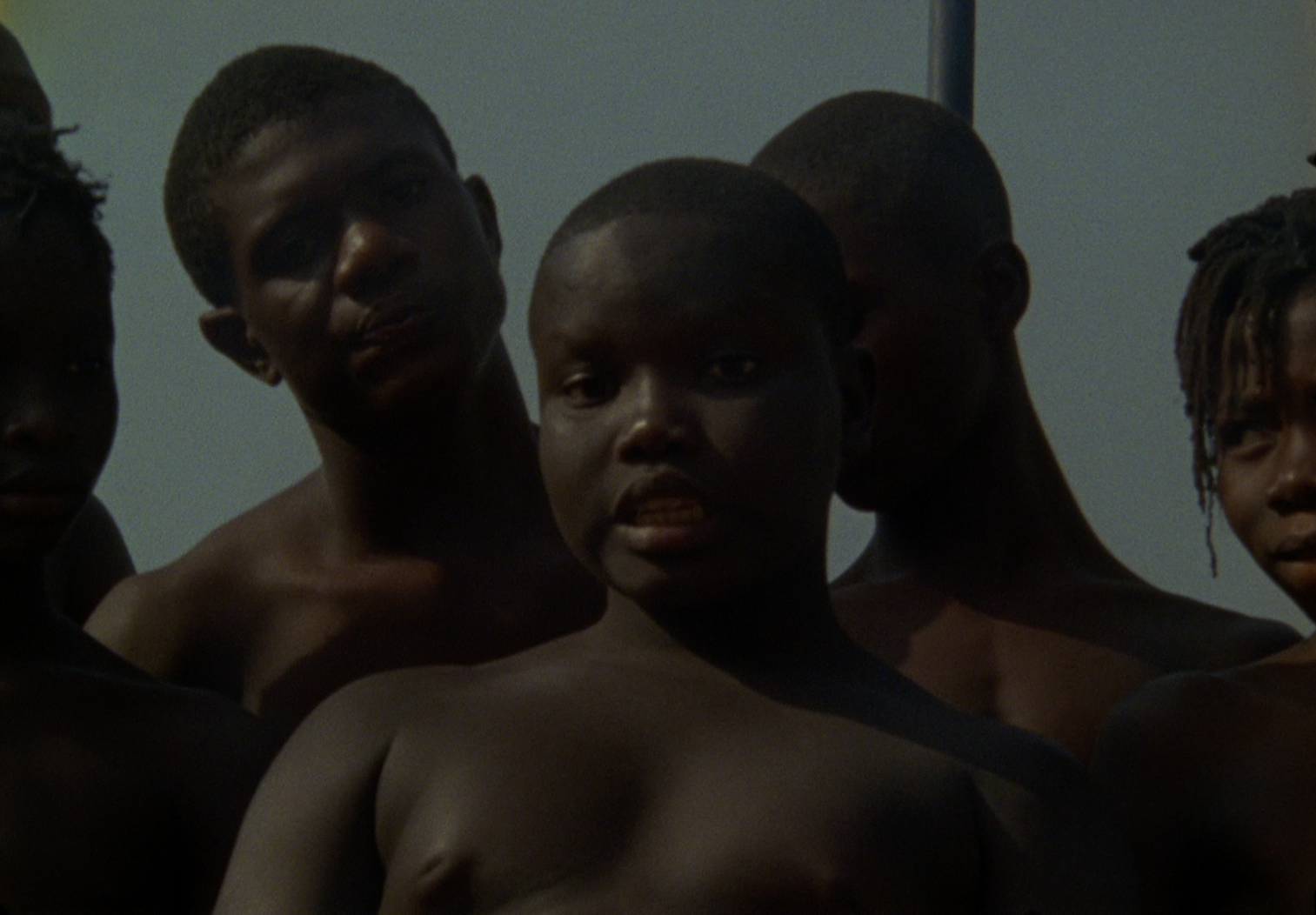 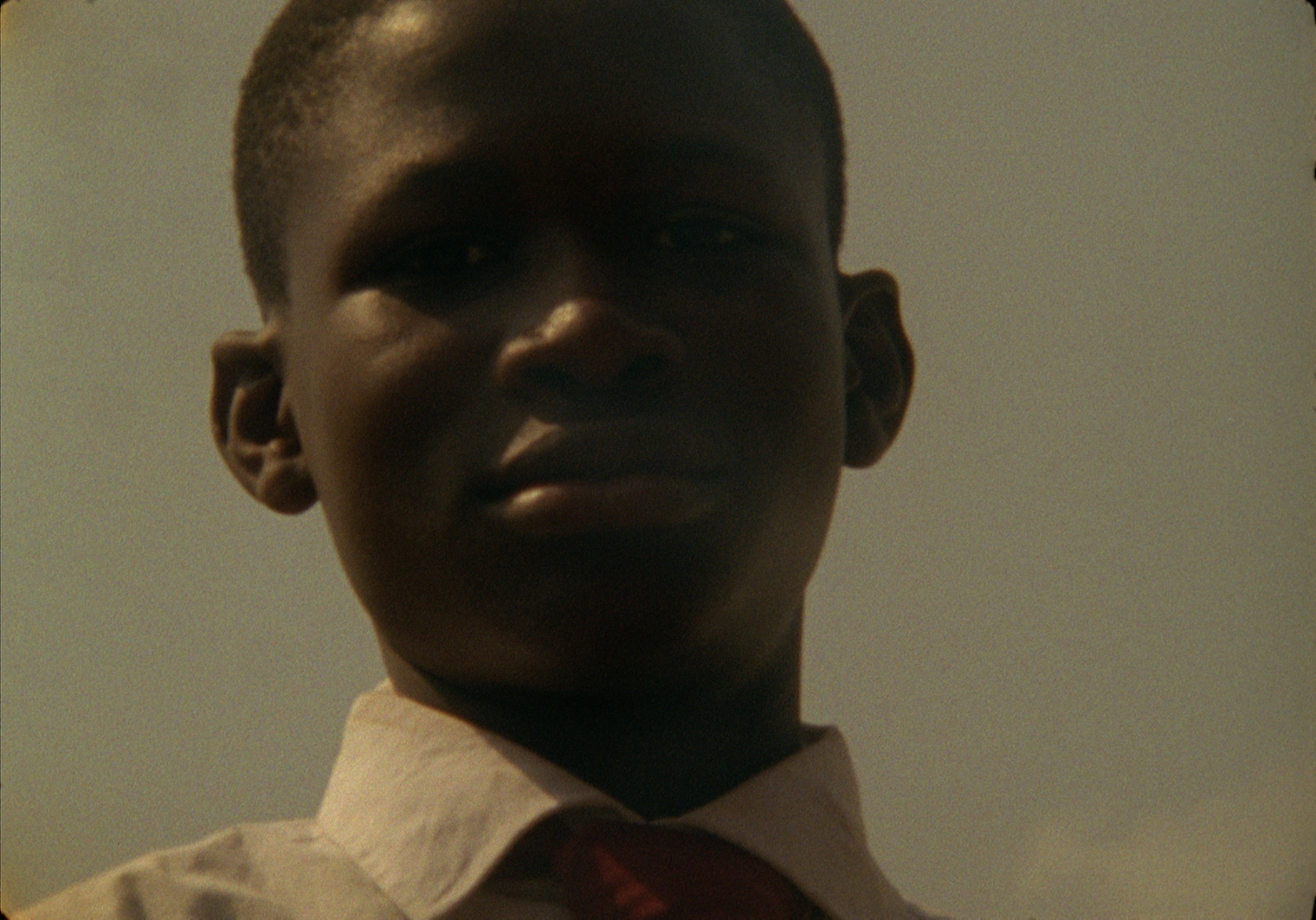 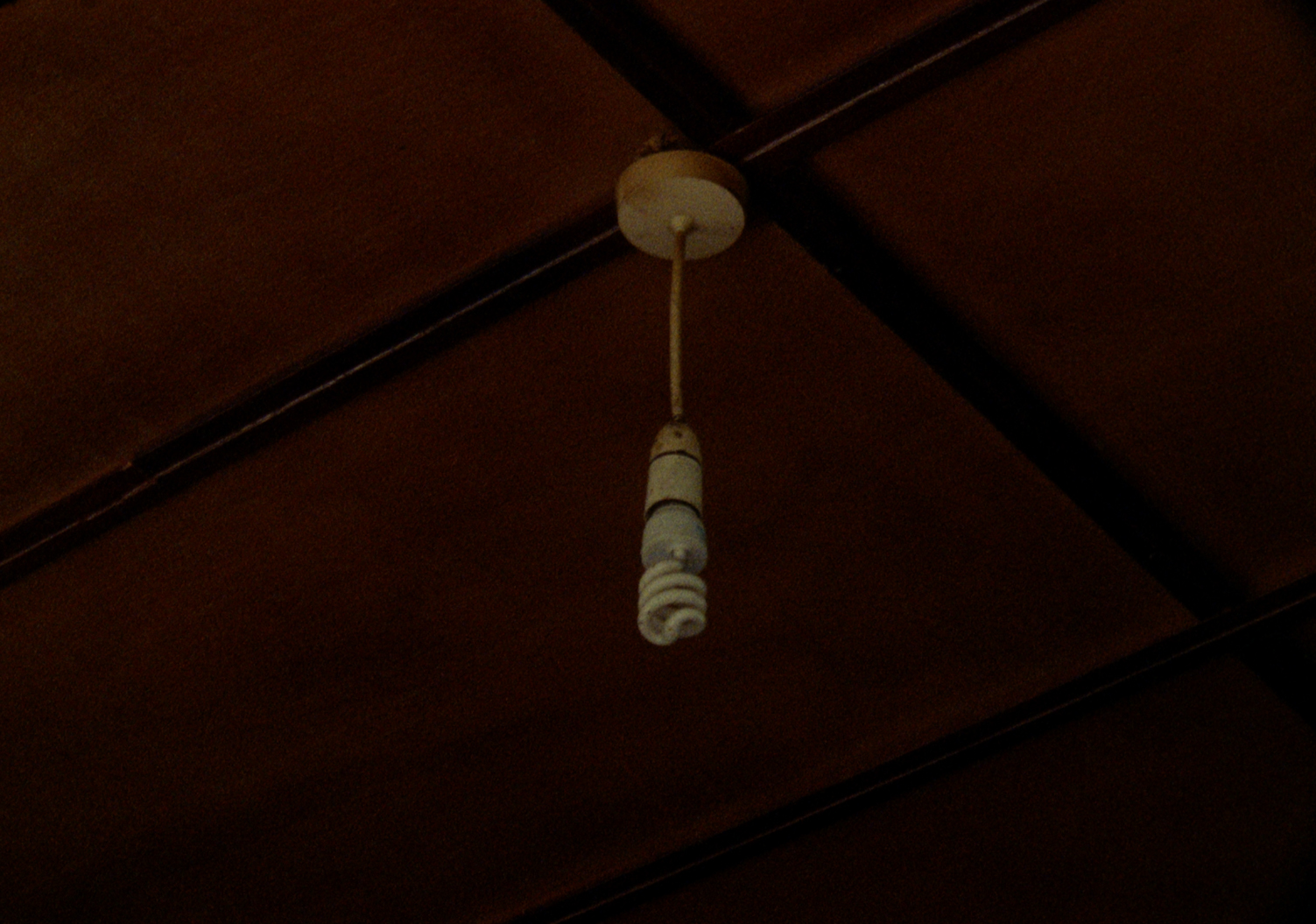 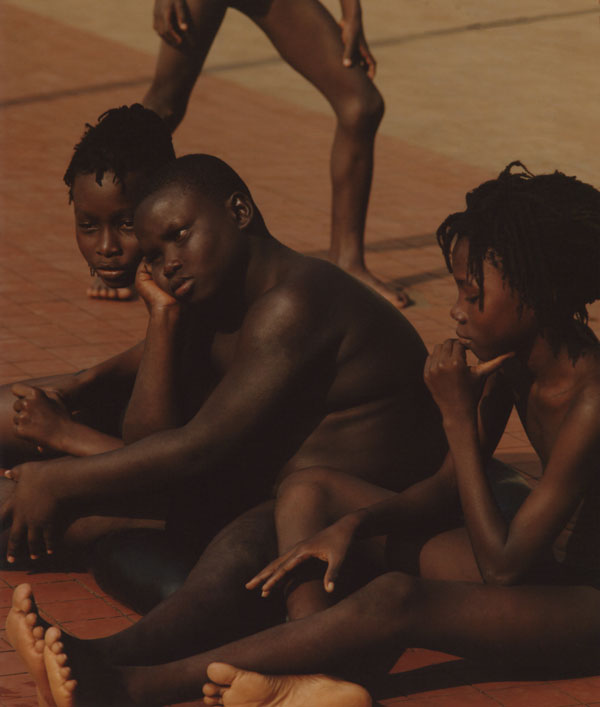 The-32 page zine will be available sometime in June.