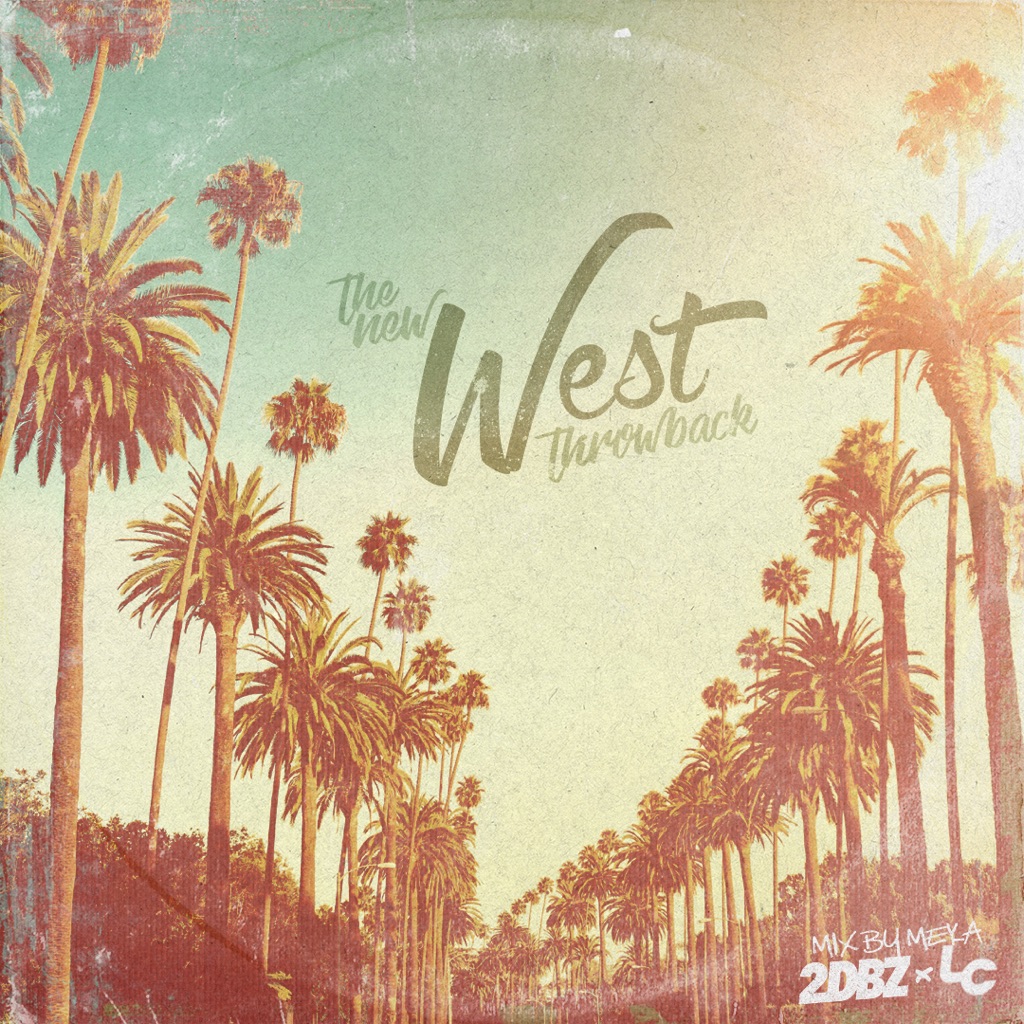 This little home on the e-webs will reach its decade mark this year, and it’s been one interesting ride for Shake and I since. We’ve grown, greyed and introduced new families into our worlds. Music, and the way we consume it, has tirelessly changed around us, while still remaining the soundtrack of our lives.

In 2007, things were a lot different though. I’d become a recent casualty in a combination of the Bush regime’s recession and the 2007–08 Writers Guild of America Strike, and was aimlessly freelancing for publications and on production sets around Los Angeles. Meanwhile, Shake was… probably knocking someone out for fun in Las Vegas. We met through a mutual friend, Andreas Hale, the site was launched and billions of streams later, here we are.

The early stages of this site’s existence was, quite possibly, the most exciting, stressful, and brokest times of my life. I remember attending a Sneaker Pimps convention in Hollywood, and was formally introduced to the duo of THURZ and Y-O, then known as U-N-I. I found out about their mixtape Fried Chicken & Watermelon, and fell down the rabbit hole of music, discovering artists like Casey Veggies, Dom Kennedy, El Prez, Fashawn, Blu, a young Top Dawg Entertainment, Pac Div and a host of others.

So this is what this latest mix is about: my personal soundtrack of those exciting, stressful, and brokest times of my life, dedicated to the first incarnation of the “New West” sound. From OverDoz. to Skeme, Hope Wright to TiRon & Ayomari, I tried to cram what I could into this session. I would have had to spend upwards of three hours to do a comprehensive mix, and nobody has time for that. 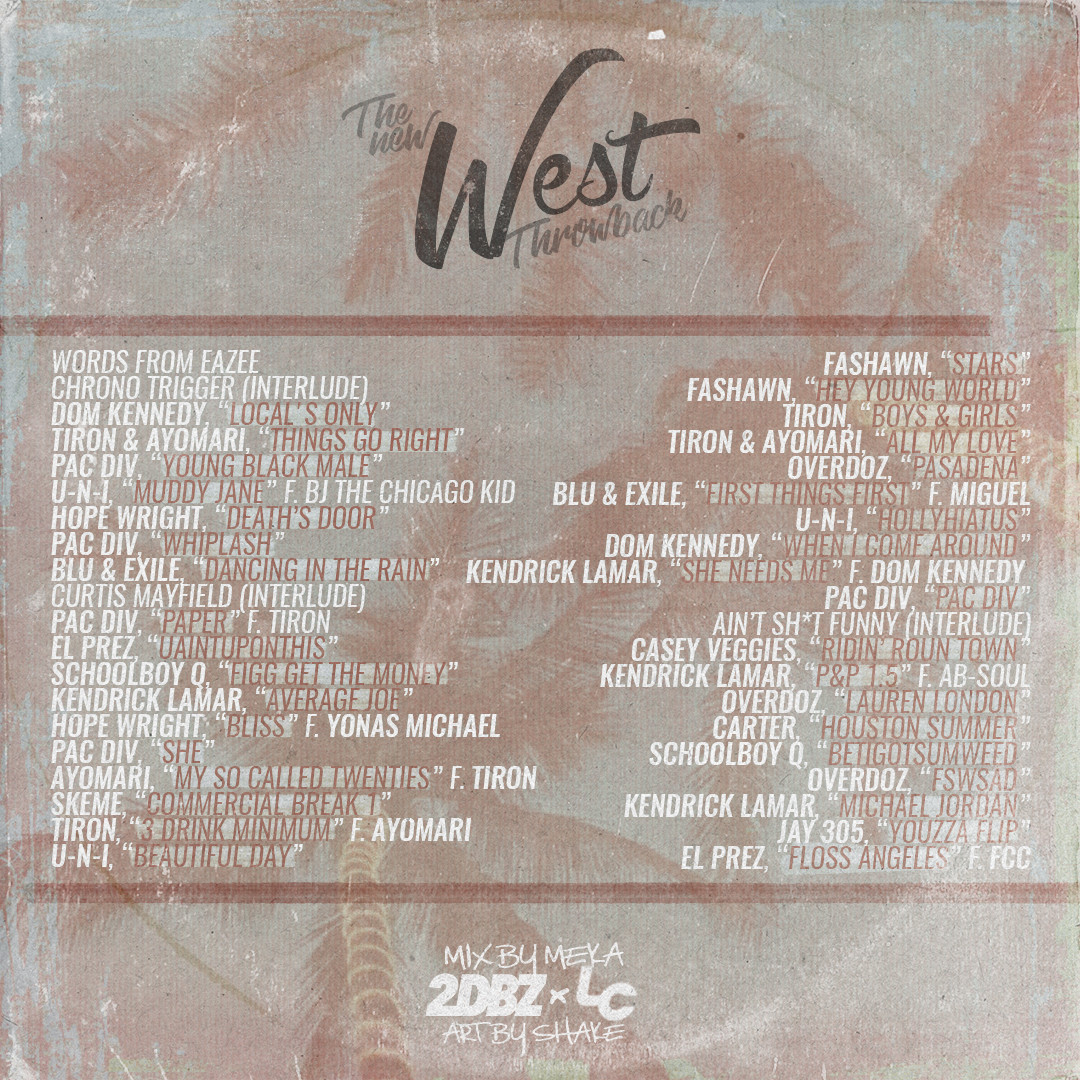 Relive the past and get reintroduced to some favorites.

Related: The Fear Of A Dope Female Emcee

As a bonus, a few months back a documentary on the city’s then-nascent scene, Soul Amazing: A Chapter In Hip Hop History, was released. Check that out in its entirety as well.