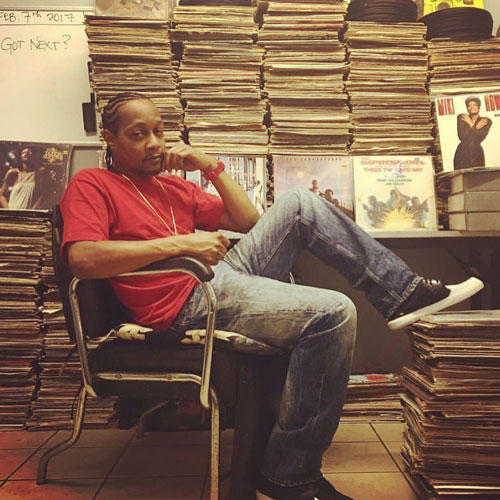 DJ Quik was one of the last persons 2Pac would work with on a musical scale, producing the likes of “Heartz Of Men” and “Late Night.” With what would have been ‘Pac’s 46th birthday coming up (on June 16th, the same day his biopic All Eyez On Me arrives in theaters), Quik penned a special “visual letter” to his fallen friend.

Using a rarely-seen interview in which Tupac prophetically spoke on the ills troubling the Black and minority societies, Quik took to Twitter and left the following message:

There were so many things this man knew ahead of his time – raised with the finest of minds his progression and evolution was something we all admired – no wonder when he speaks about the trials and tribulations that plagued us then, they still apply now.

The years may have changed, but the reasons have not.