Past winners have included Kendrick Lamar, André 3000, Nas, Rapsody, and Royce 5’9. And for May 2017, we’re rolling with Brother Ali for “Dear Black Son.” 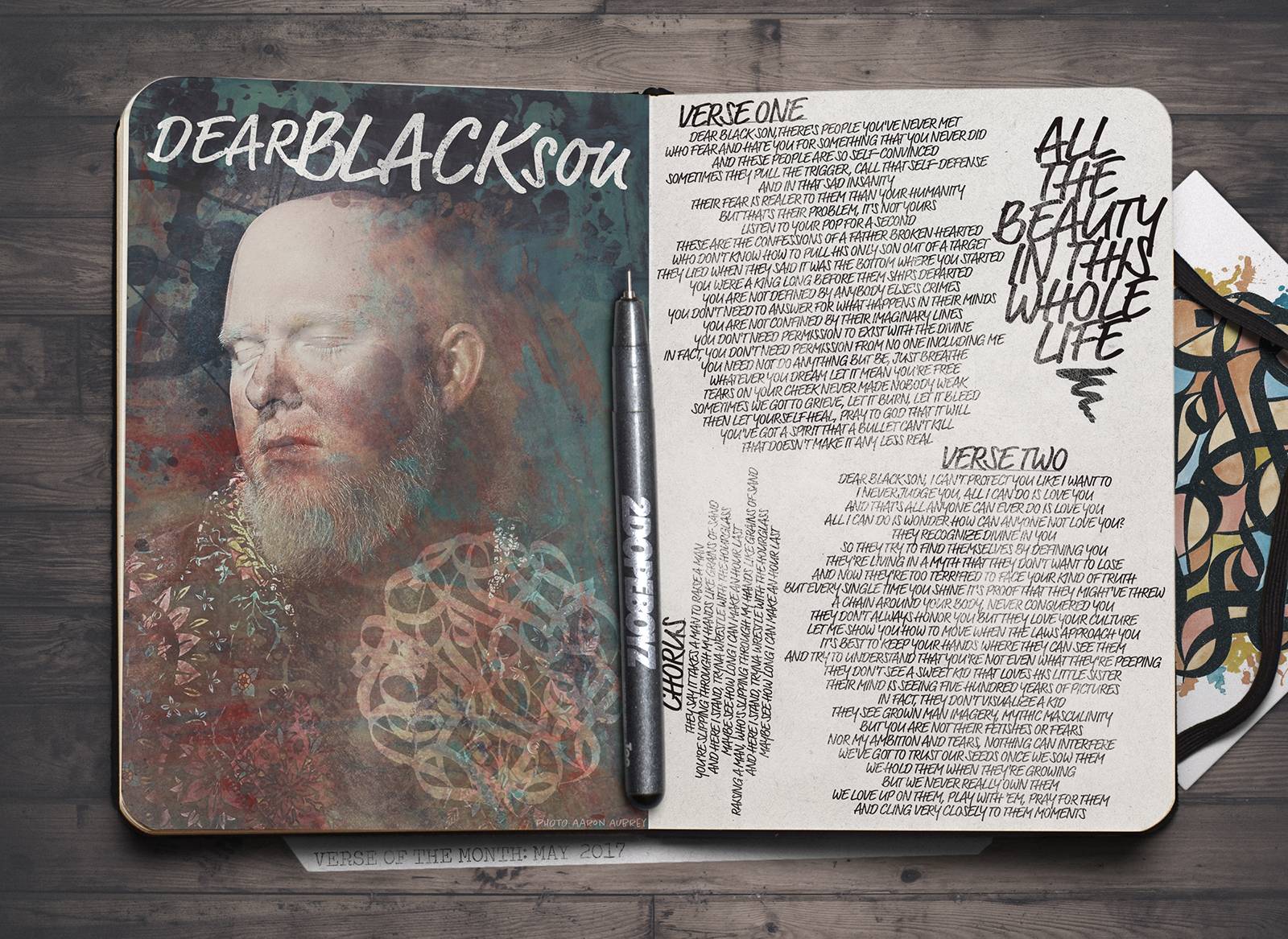 Although there were some exceptional exercises in lyrical dexterity this month, none were as potent as Brother Ali‘s heartfelt verbal letter to his son. However, we’d be doing the song a disservice by not including both verses to this song. Brilliantly handled and rightfully deserving of the spot as the best verse for the month of May, Ali’s voice booms from the pulpit as he explains to his son how to traverse the landscape of racism in America and the toxic confines of a world that may not ever understand the dichotomy of being an African American man. You’ll be hard pressed to find another emcee who can deliver with such potency like Brother Ali.