Now that an official release date has been set for Pretty Girls Like Trap Music, 2 Chainz has been in full promo mode. From teaming up with a high school graduate to curate a playlist to talking religion and philanthropy with the cast of The View. He then released the album artwork, followed by the tracklist (featuring Gucci Mane, Drake, Pharrell, Nicki Minaj, and others) and “4AM” with Travi$ Scott.

Now, with just ten days before the album release, 2 Chainz has announced an accompanying tour. Backed by The Trap Choir, the ATLien will kick things off on June 25th in Los Angeles. Then, after a month off, the show continues with stops in New Orleans, Dallas, Oakland, Seattle, New York, Boston, and pretty much every other major city, before coming to an end at the Life Is Beautiful festival in Las Vegas on September 22nd. Check the dates below. 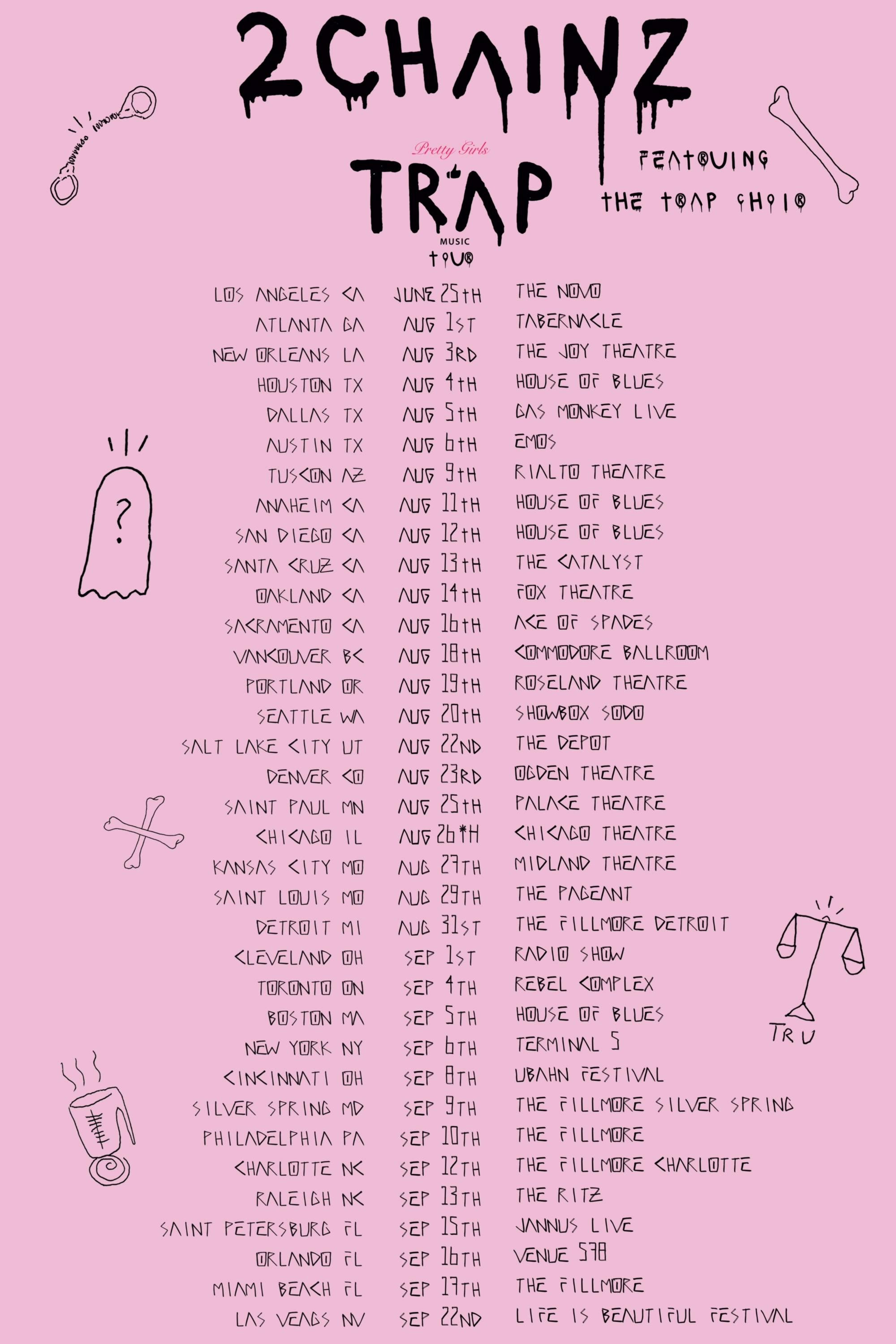 On top of the tour, 2 Chainz also teamed up with Trouble Andrew for some merchandise. 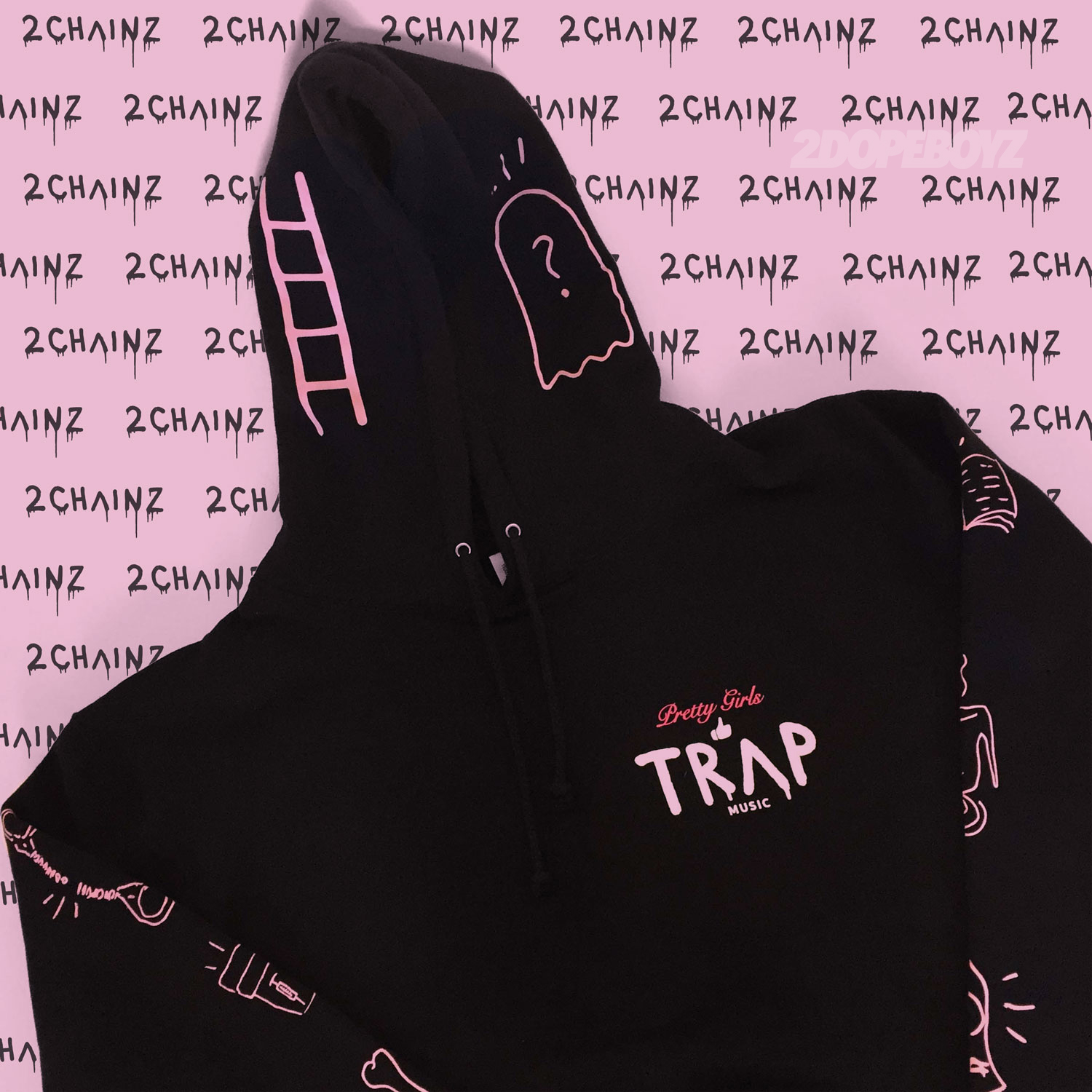 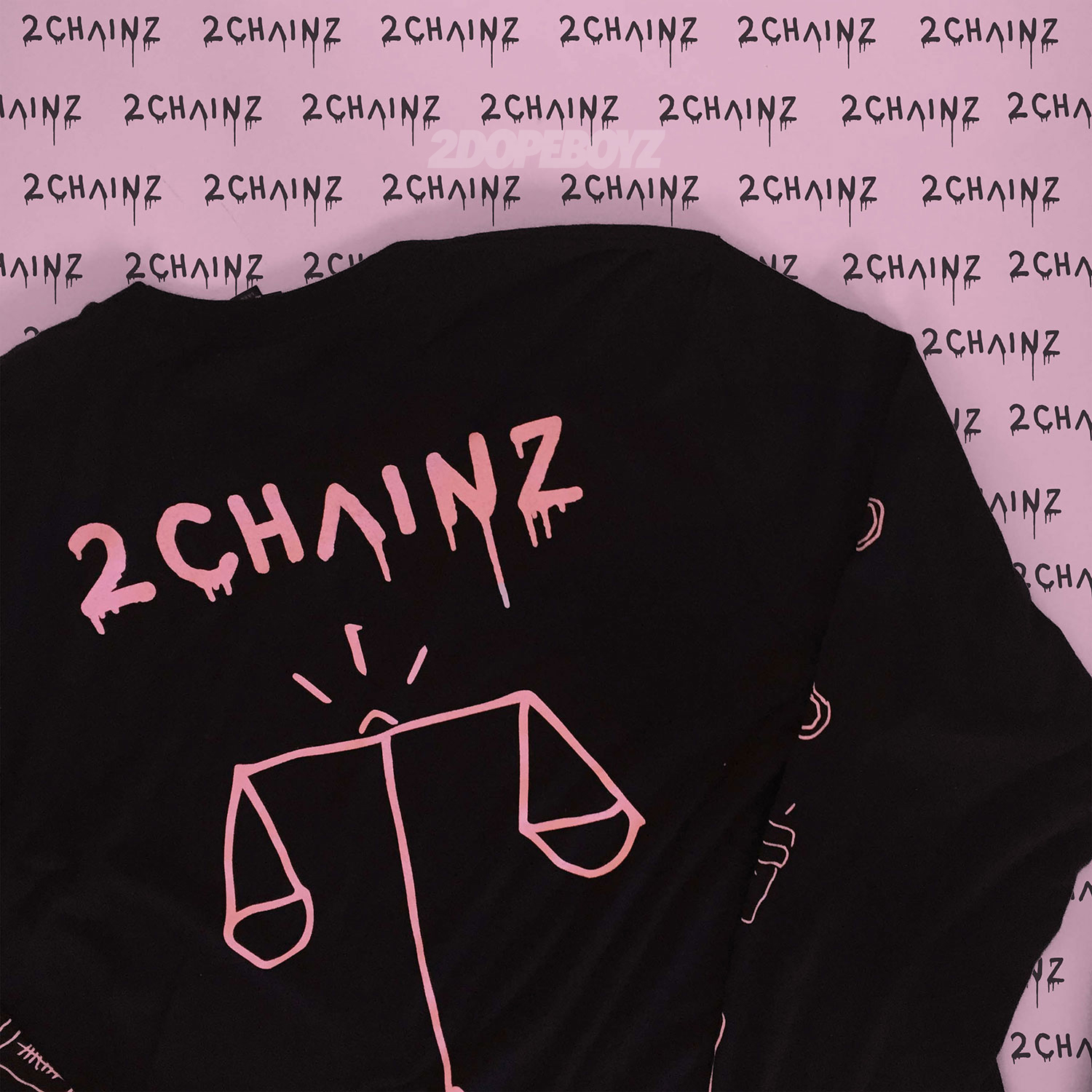 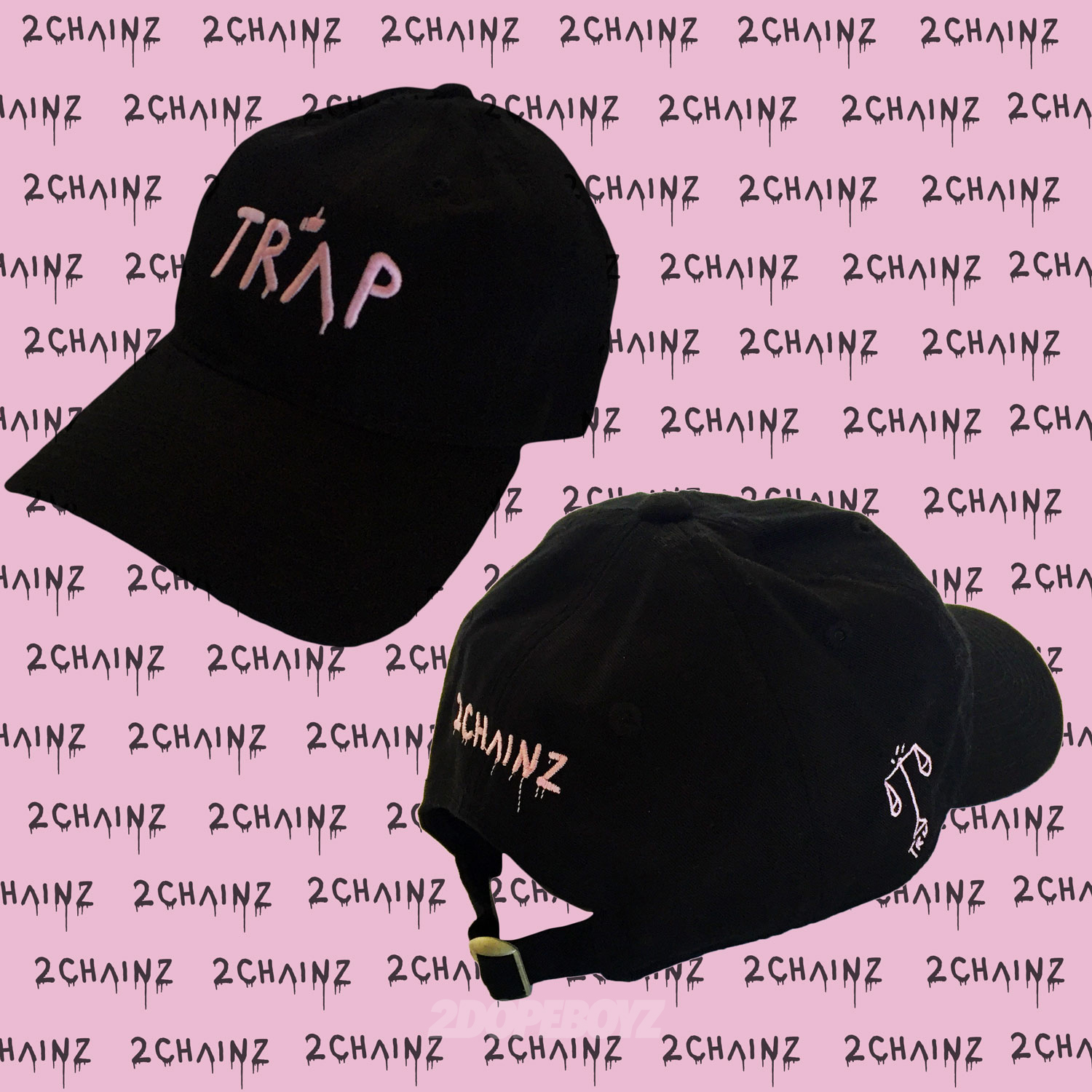 Flying Lotus’ ‘Kuso’ Film To Get Released Online Next Month