Jhené Aiko returns with more sex for your ears.

After stripping off all her clothes and posing nude for PETA at the end of 2016, Jhené Aiko kicked off the year offering insight to her “Maniac” ways in the bedroom. The sexy campaign only continued when the petite singer went lingerie shopping with Complex and laid down a pair of explicit verses alongside 2 Chainz and Ty Dolla $ign on “It’s A Vibe” and 6LACK on “First F*ck.” She also joined her main squeeze Big Sean on his I Decided album.

Now, with a follow-up to Souled Out and another TWENTY88 project on the way, Jhené is back at it with “White We’re Young,” a smooth new jam about making things official with that special someone.

Vibe out below and cop the single on iTunes. 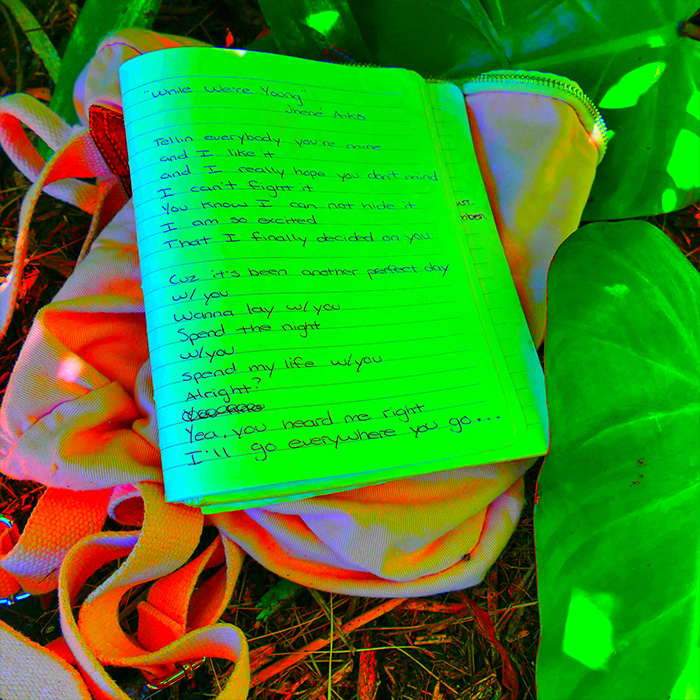