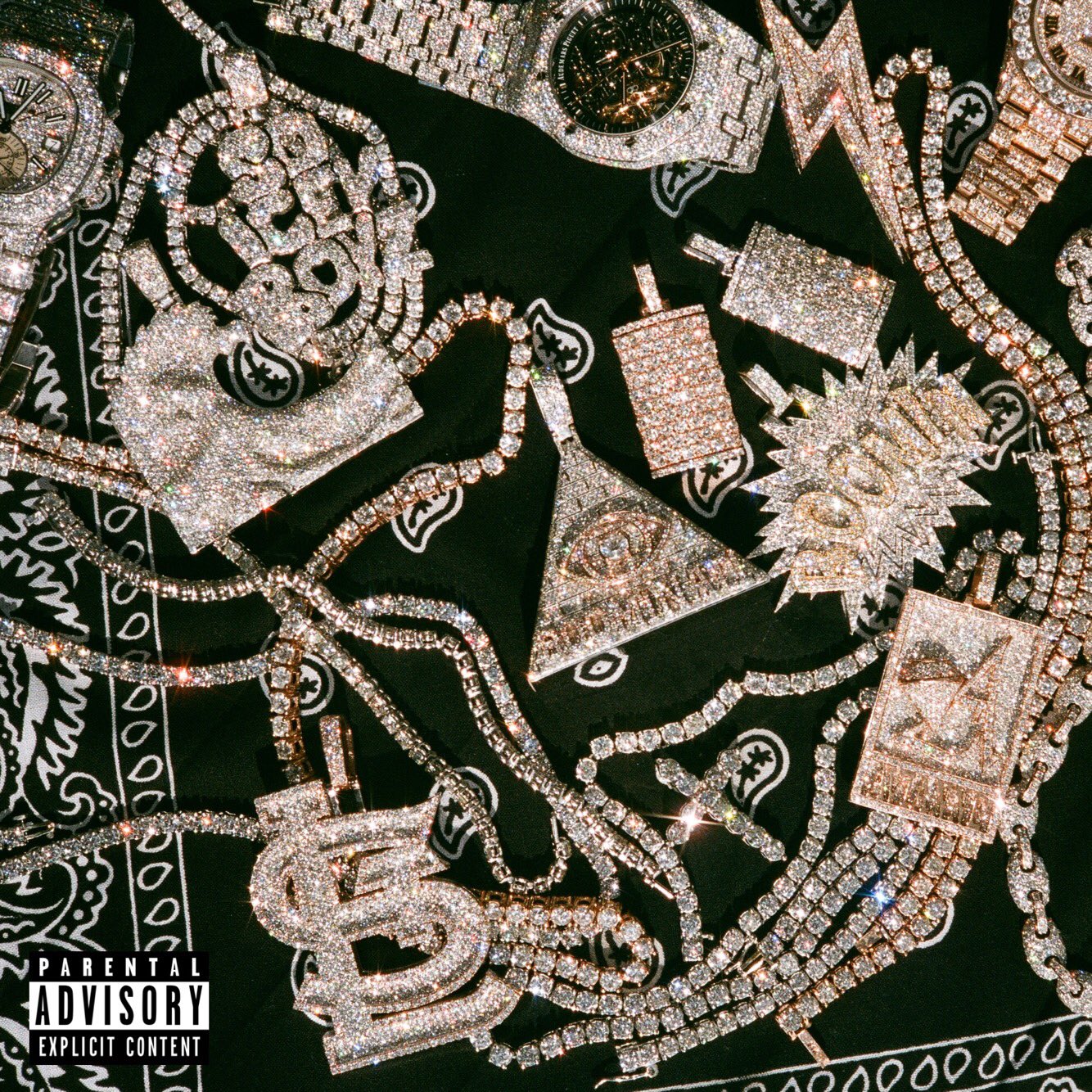 If Metro Boomin don’t trust ya… you know the rest.

After providing bangers for every one and their moms, it looks like the super producer is finally ready to deliver that solo project the fans have been asking for.

While there’s talk of Boominati arriving tonight, Metro kicks things off in a big way with “No Complains” featuring Drake (who recently joined him on stage during his performance at EDC — yes, the one DJ Khaled has his little issues at) and Offset of Migos.

Drake Remixes PartyNextDoor’s “Freak In You”