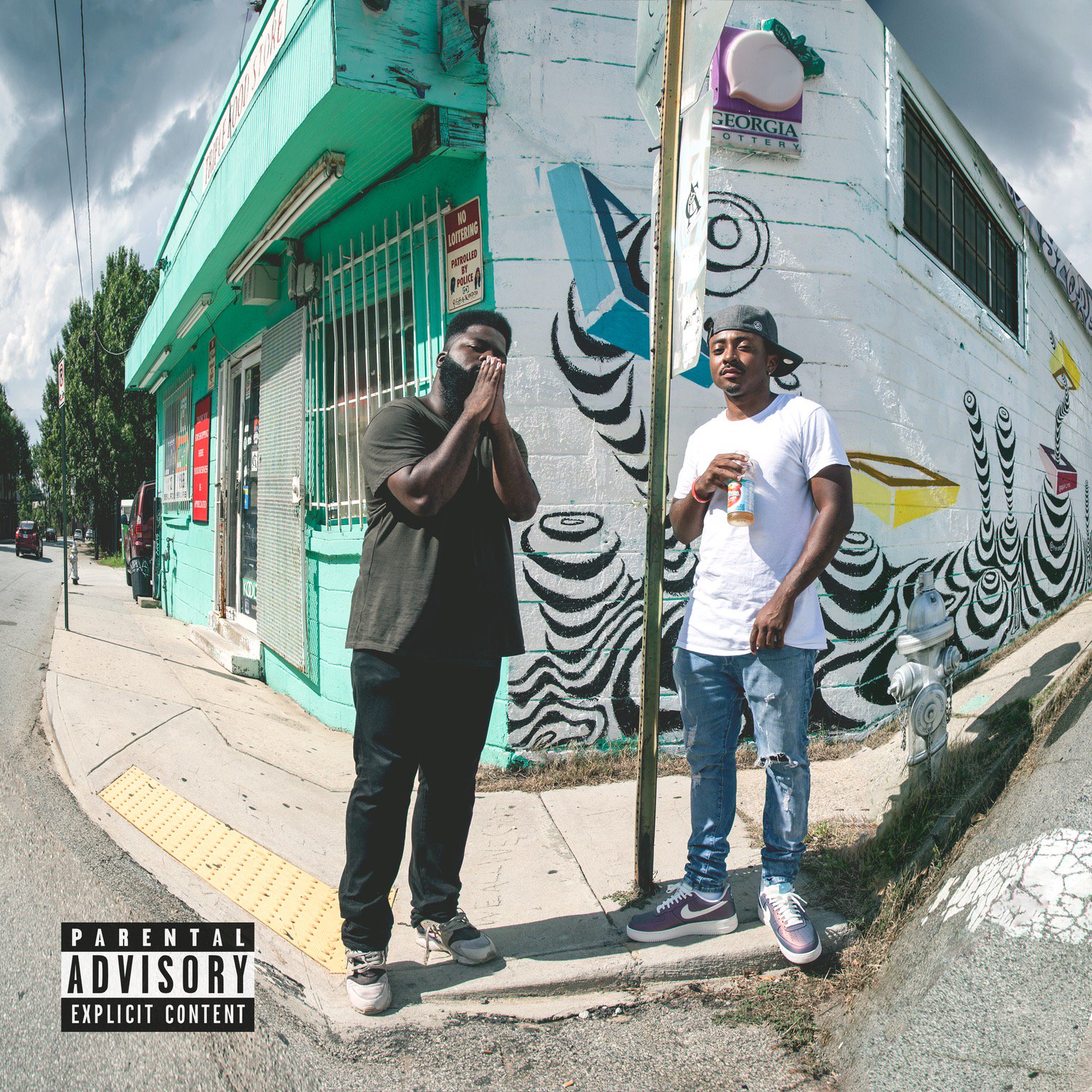 The DopeHouse’s Meka, along with countless fans of Deante’ Hitchcock have been scratching their chins and impatiently tapping their fingers as they await the release of his highly-anticipated album BETTER, and despite taking his time, the Atlanta artist has made it his priority to not leave fans empty-handed.

On the heels of releasing “Timeless Sh*t” and “2 Special,” Deante, standing at his social media dais, asked fans a rhetorical question: “Would you like an EP?”

At just six tracks, Deante and Michael trade bars over organ-obliterating trap beats, at times finding assistance from the likes of Jai’ye and Raq; strictly for the fans.

The EP, which can be heard below, should whet fans’ appetites until BETTER arrives.