Chance the Rapper & Young Thug Team Up On “Big B’s” After seemingly saving SoundCloud with a single Tweet (ok, it probably took a little more than that), Chance the Rapper has taken to the streaming platform to release a new song he recorded with Young Thug. 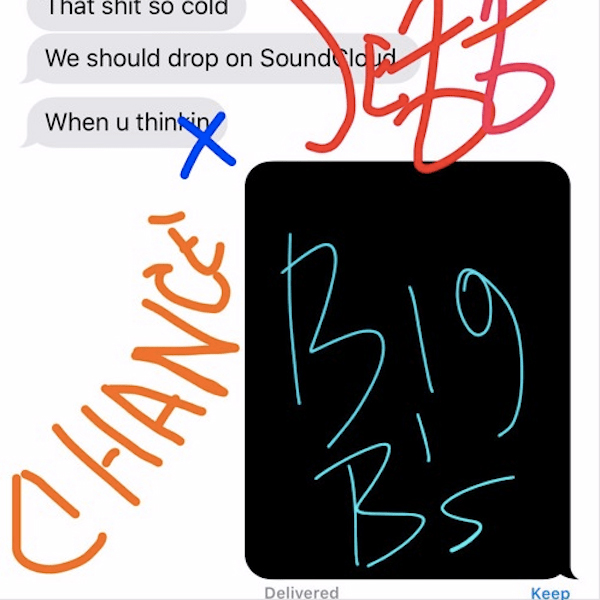 I DECLARE WAR ON THE BEAST FOR MY GOD