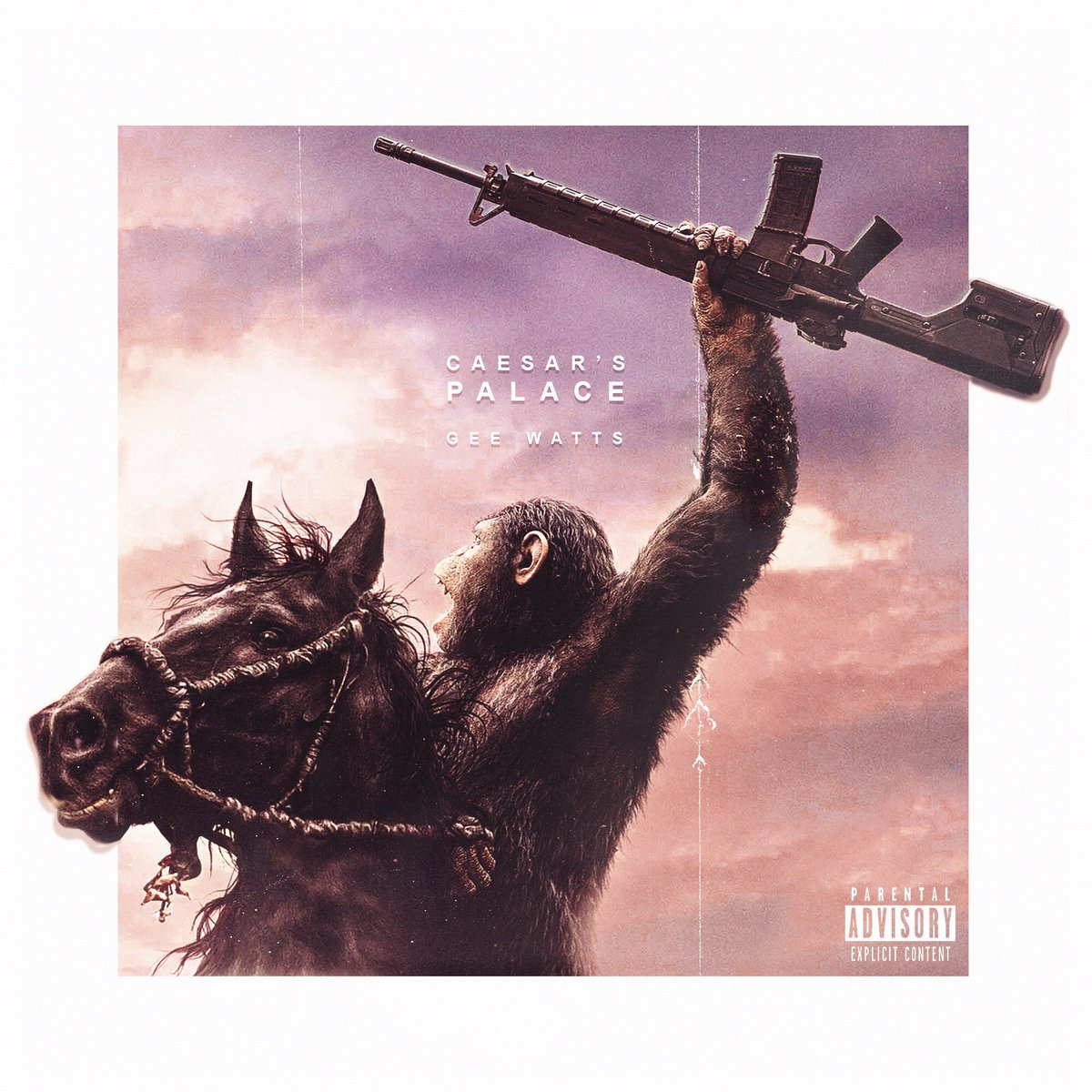 It’s been a little over a year since Gee Watts released his Sketches mixtape, so the wait for the Kansas City, MO artist’s follow-up, CaviArt has fans impatiently tapping their fingers.

Before he blesses us with that album, Gee is preparing to release his next mixtape, You Don’t Deserve This, releasing the project’s second single, “Caesar’s Palace (Planet Of The Apes).”

As Gee explains in the SoundCloud description, the song is just some “wavy conscious shit, from the depths of my decalcified pineal i give you, caesars palace live from the planet of apes. We aim to ascend to glorious heavens. CaviArt, Vion…keep ya chin in the air.”