There’s been a flurry of street and internet corner builds being heard coast-to-coast in the wake of JAY-Z releasing his thirteenth album, 4:44, circling around the topic of certain veteran rappers being “too old” to clutch a mic, too out-of-touch to rap about relevant issues that millennials can relate to, and too dated to draw in large crowds at shows.

In fact, our own Andreas Hale wrote an in-depth op-ed about this recently. Most of these seemingly bitter sentiments seem to stem from younger rap fans.

Born Daniel Dumile, the Metal Fingered Villain is certainly no stranger to rap, getting his feet wet as Zev Love X of KMD — way back in ’88 (when Jay “was pushing weight”). Simply put, the masked rap villain is without a single shred of doubt, a legend in every sense of the word.

To celebrate his achievements and his deep discography, we’ve teamed up with our good friends over at Stance for a DOOM sock giveaway.

There are two styles from the collection which “takes inspiration from the artist’s defining visual, his mask. The DOOM Embroidery dons a clean look, featuring an embroidered mask on a flat white or black base and bubble script jacquard details across the toe. The Metal Face DOOM features an original illustration by Blake “KEO” Lethem, long time artist and collaborator of the enigmatic artist.”

The collection was released today (July 18th), and given his celebrity, will sure to sell out quick. You can purchase a pair right now at Stance for $16 a pop, or by visiting Stance’s flagship location in Soho, NY, and at select retailers globally.

Of course, if you’re a struggling college student or can’t afford a pair, we’re offering one lucky winner a chance to win a pair. 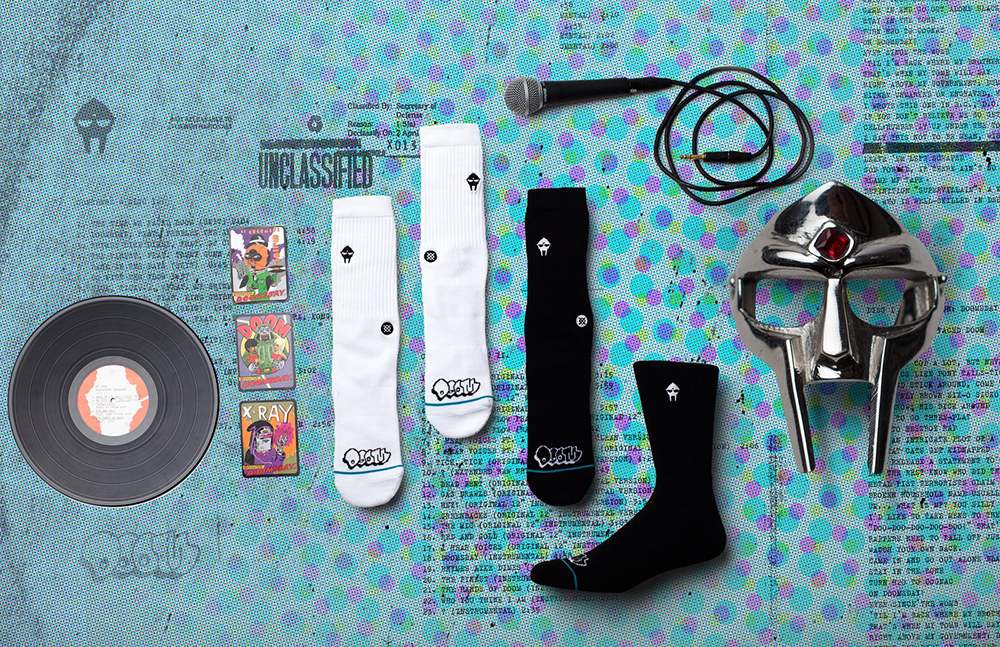 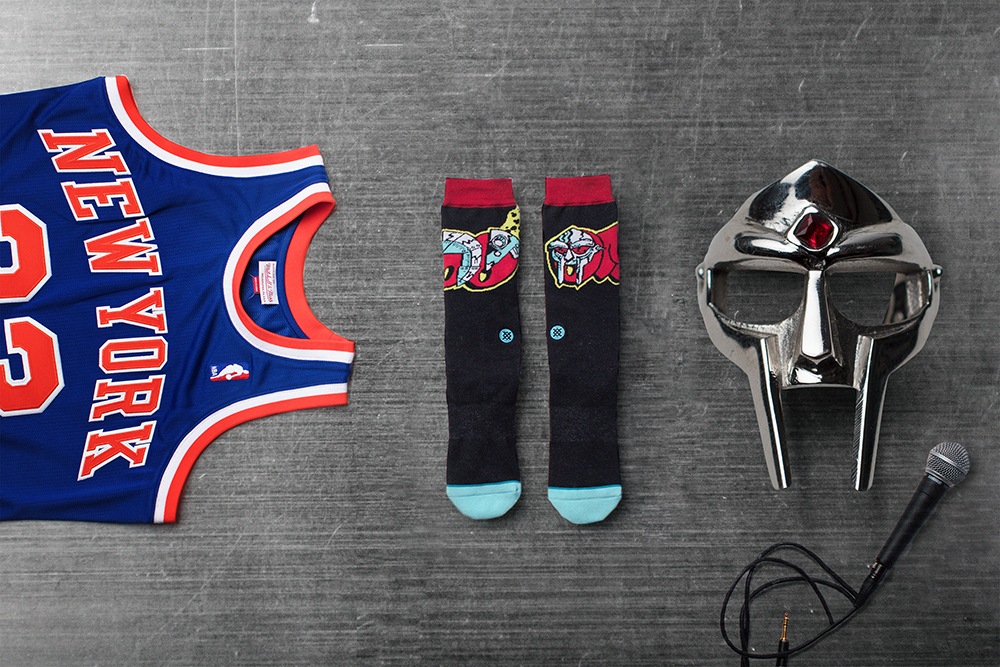 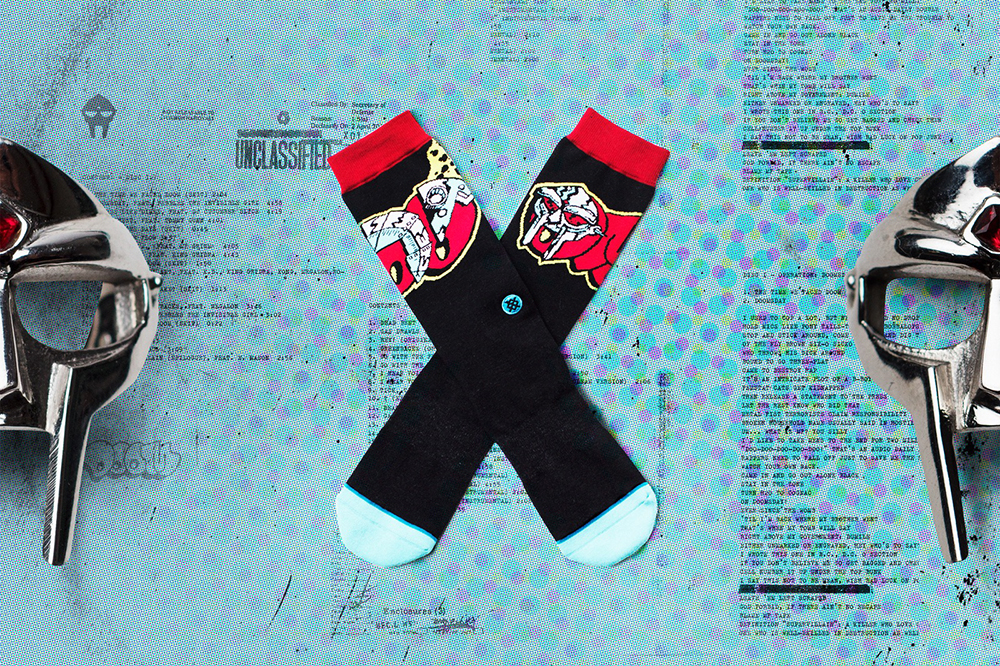 How can you win a pair? It’s pretty easy… simply answer the questions correctly in the quiz below and share your 100% rating on Twitter or Facebook. We’ll choose a winner on Friday. Good luck!

Hip Hop Is Now The Most Popular Music In The U.S.