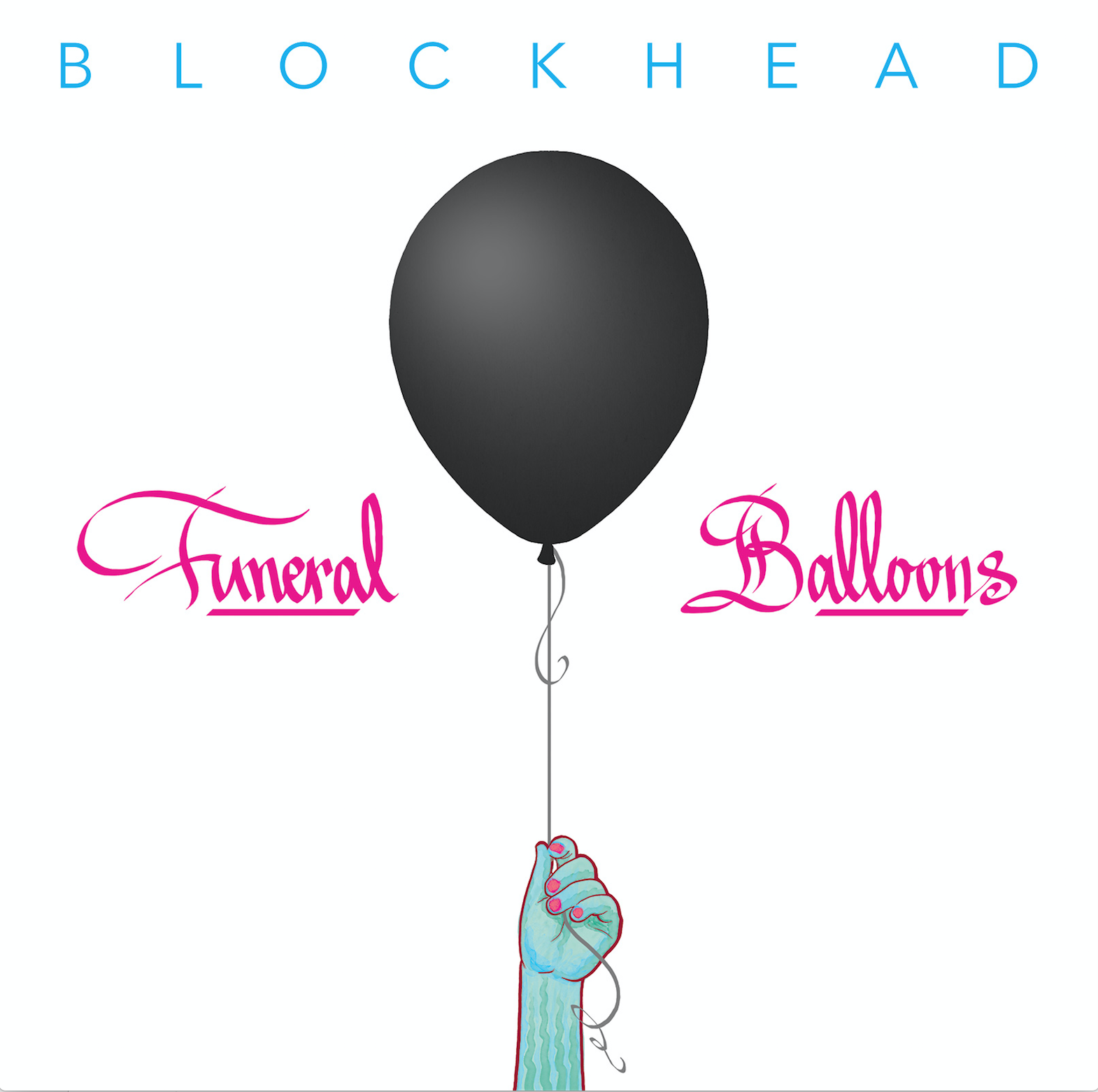 Since teaming up with MarQ Spekt to produce his Keep Playin’ project last year, New York’s Blockhead has taken a brief pause as he pursued work on his next project.

Titled Funeral Balloons, the new 12-track project is slated to arrive on September 8th, and is described as a “bold and irreverent as the title suggests; from the uplifting and energetic mood of “A Bad Case Of The Sundays” to the spaced out airy grooves found on “UFMOG” all the way to the 1970’s car chase anthem like “Escape from NY”, the songs never stop in one place.”

Fans who have been following his career since his 2004’s Music by Cavelight will be happy to know that Funeral Balloons “doesn’t stray far from the kind of music Blockhead has been making since his debut,” while “his evolution as a producer is on full display, exploring different avenues and sounds with every new release and continuing to forge his own lane between the worlds of Hip-Hop and electronic music.”

Pre-order the project on CD, 2xLP or grab any one of the combo packages offered here.

In other news, Blockhead has also released the instrumentals for his collaborative album Known Unknowns with Billy Woods, released just a couple of months ago, and featured Aesop Rock, Homeboy Sandman, and ELUCID.

Stream the Known Unknowns instrumental album below, or purchase here. 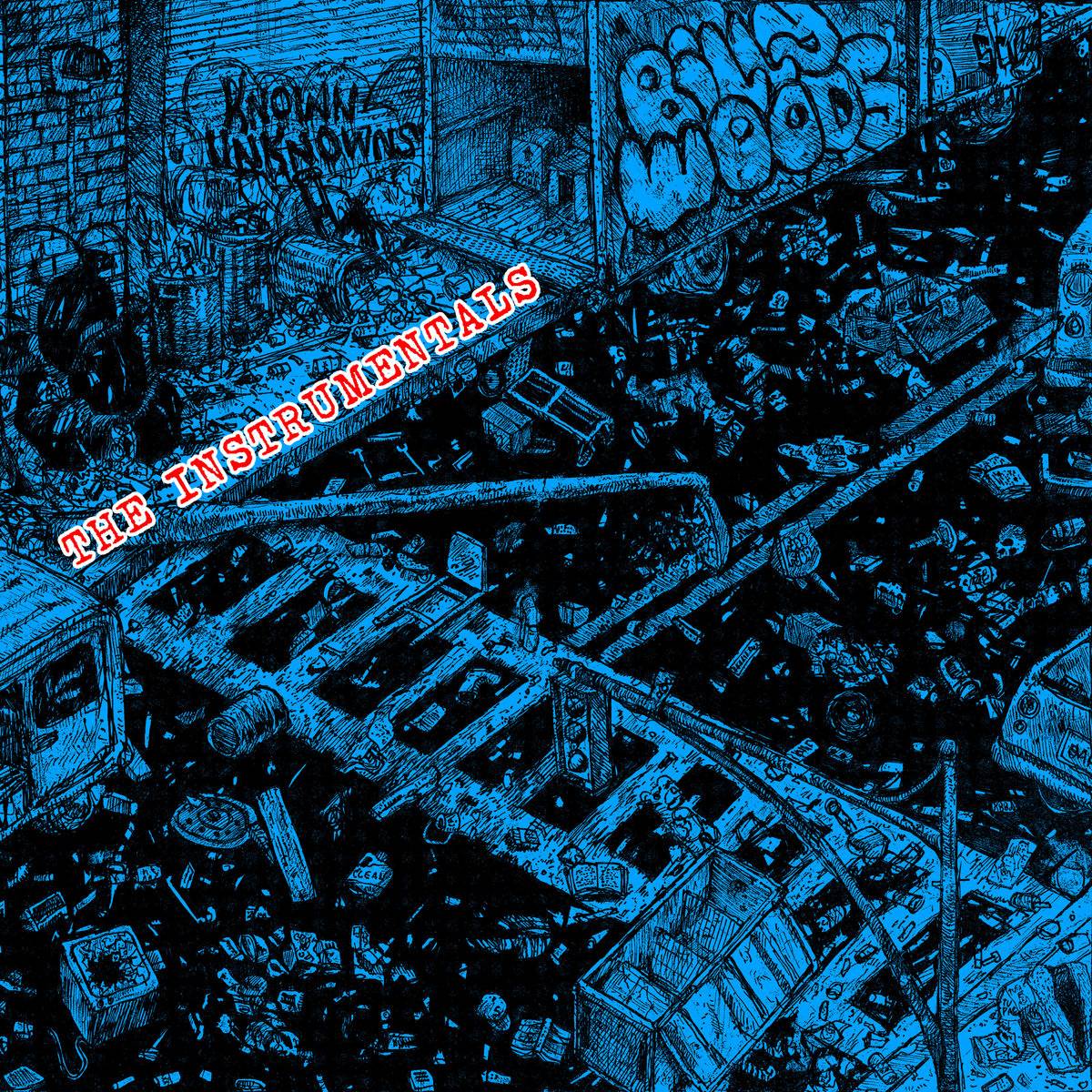