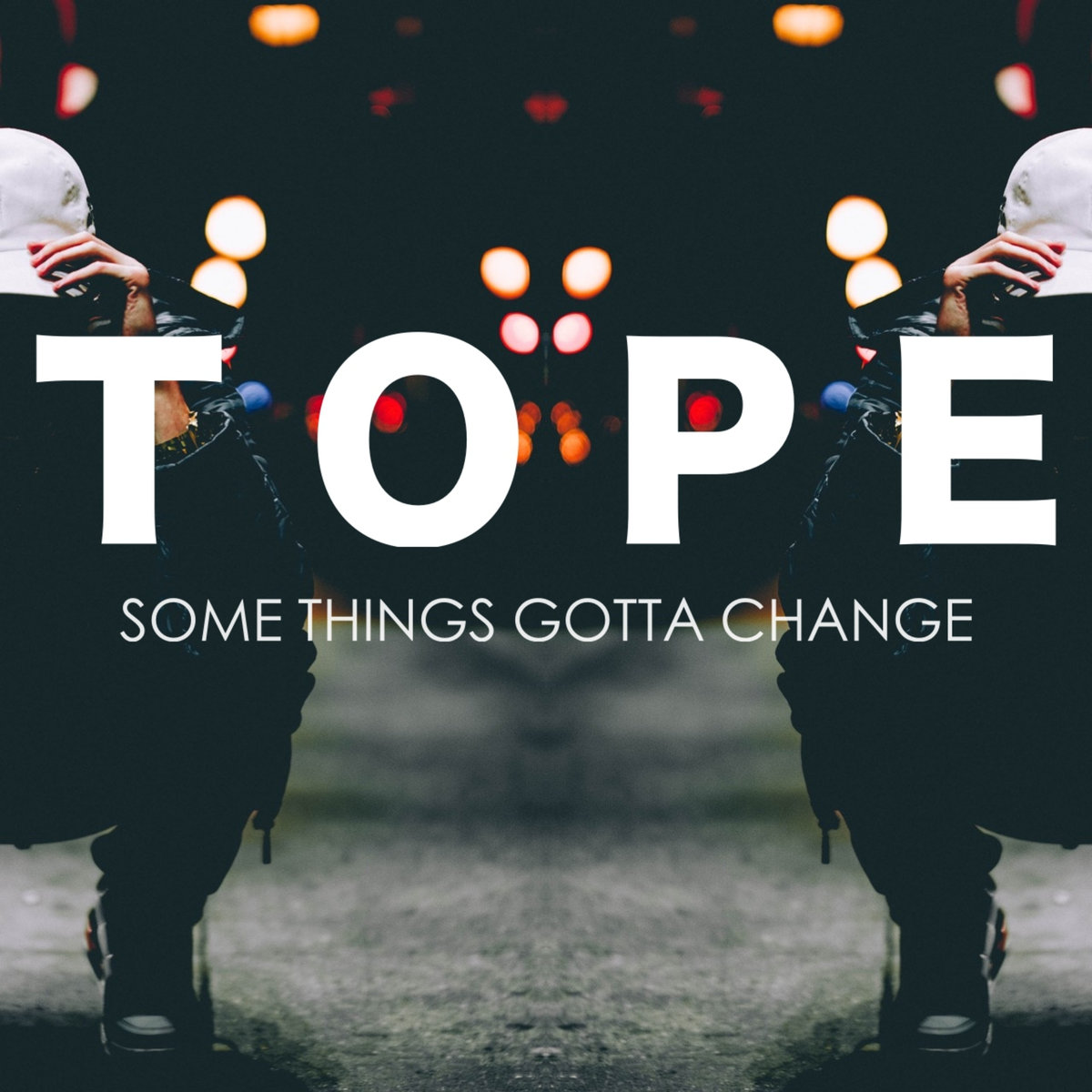 Portland’s TOPE has had quite an interesting two years, starting with a move to the Bay Area before kicking off his 22-city 3AM tour, coincided with the release of his 3 AM In Oakland project (produced entirely by Steward Villain) all within a one year span.

Eventually, the rap nomad moved his belongings to Los Angeles, however, following a breakup with his girlfriend, TOPE decided to pack up and move back to the Bay, specifically Alameda, CA. While in Oakland, he ran into even more bad luck when a thief decided to help themselves to TOPE’s “entire merch box containing his laptop and several personal valuable items.”

It was the stolen laptop which had him feeling lost and hopeless, losing “over 6 years of music and memories including the flies, songs, and ideas for his soon to be released album.” To say he was devastated is an understatement, but with a determined spirit, TOPE had no option to “bounce back” from the setback.

Heading back into the studio to “recreate and resurrect some of the memorable songs from his 3AM IN OAKLAND project,” TOPE has crafted an introspective new EP, appropriately titled Something’s Gotta Change. The five-track project features the previous singles “Thank You,” “The Man,” and “How I Know.”

Stream it below and purchase via iTunes or Bandcamp. 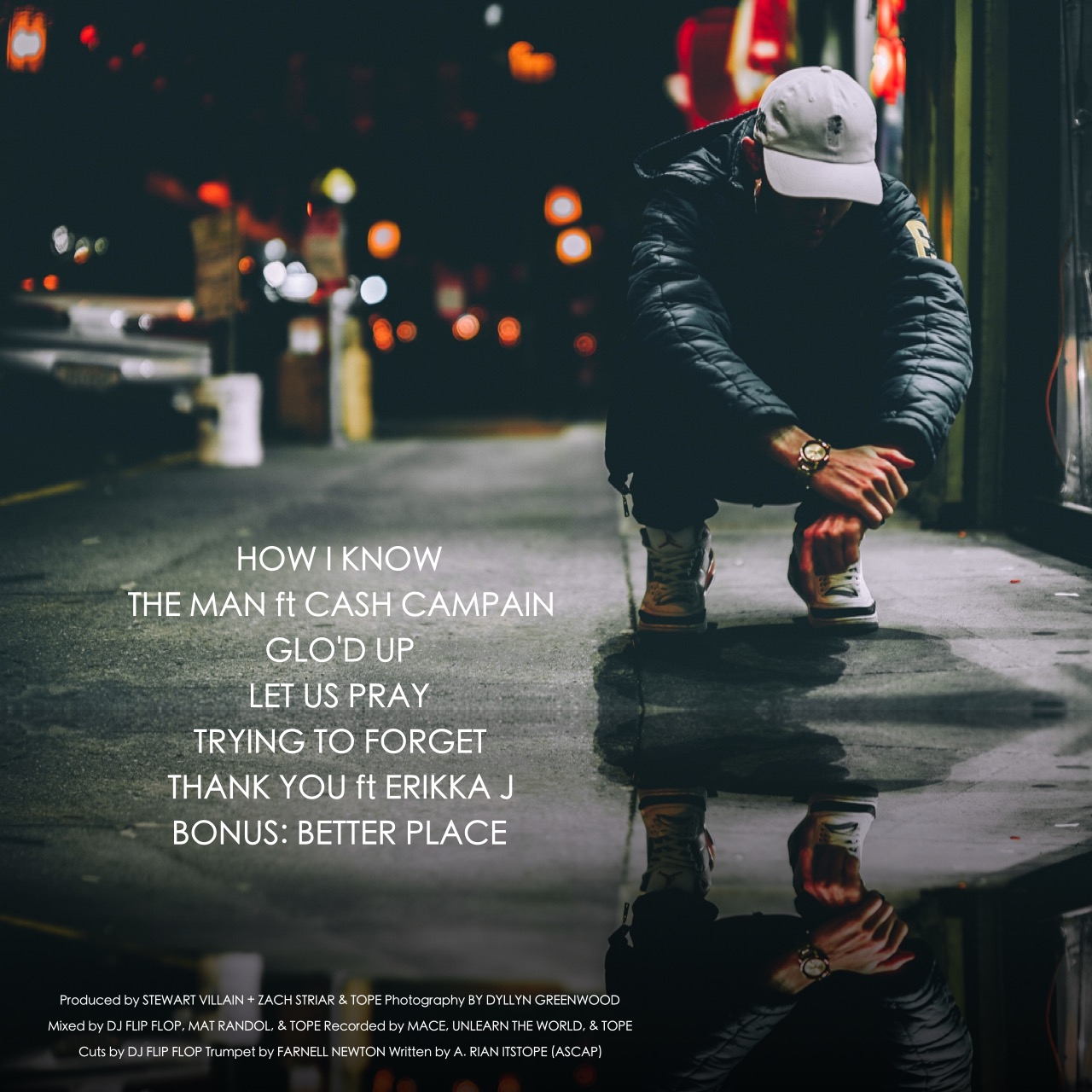