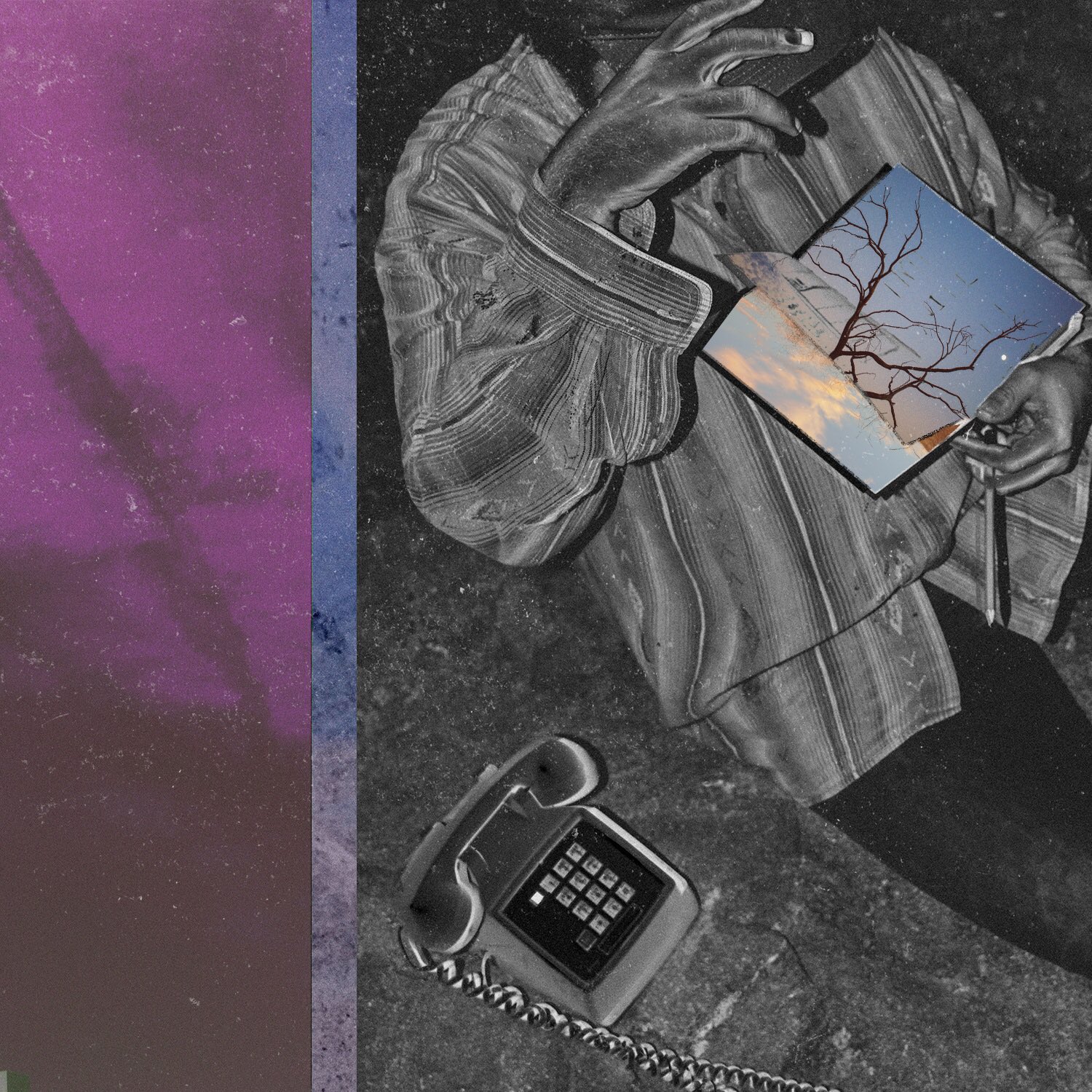 Chicago’s Alex Wiley, who applied a little “Pressure” with CRSN a few months ago returns with a new offering for fans.

On “Visions,” Alex is joined by music producer and iPhone app creator Mike Gao for another spellbinding affair.