Lance Washington is the latest artist to join the esteemed stable of artists at Mello Music Group. The Tucson, Arizona native was born in Chicago, and according to Pitchfork, moved to The Copper State to attend college, with plans ” to study film.”

His shaky freshman year of college led him on a road to writing poetry and music, recording under the name Lando Chillrissian, eventually abbreviating it simply to Lando Chill.

Lando started making a name for himself on the internets with 2014’s For Mark, Your Son, which made its debut on Mello Music Group. In late 2016, Lando followed things up with an EP: Madera Canyon, named after one of the canyons which spans the Santa Rita Mountains.

Fast forward seven months later, Lando delivered his sophomore release, The Boy Who Spoke To The Wind, which he describes as being inspired by Paulo Coelho’s The Alchemist (seriously, if you haven’t read this yet, we highly recommend it!), and walks listeners through the steps of “transformation,” both spiritually and physically.

Today, Lando debuts a set of visuals from the project with “Take It Slow.” As the song’s name implies, the video, directed by Malcolm Critcher features an array of aesthetically-pleasing images juxtaposed against white and black backdrops and close-up shots of Lando, who drops spiritual jewels.

“Spoke to a spirit from the cosmos / With the rage of a man and the knowledge of apostles / His soul old as fossils / Sat right on across with the air of all knowing / Like the flaws I was showing.”

Watch the video above and stream The Boy Who Spoke To The Wind below. 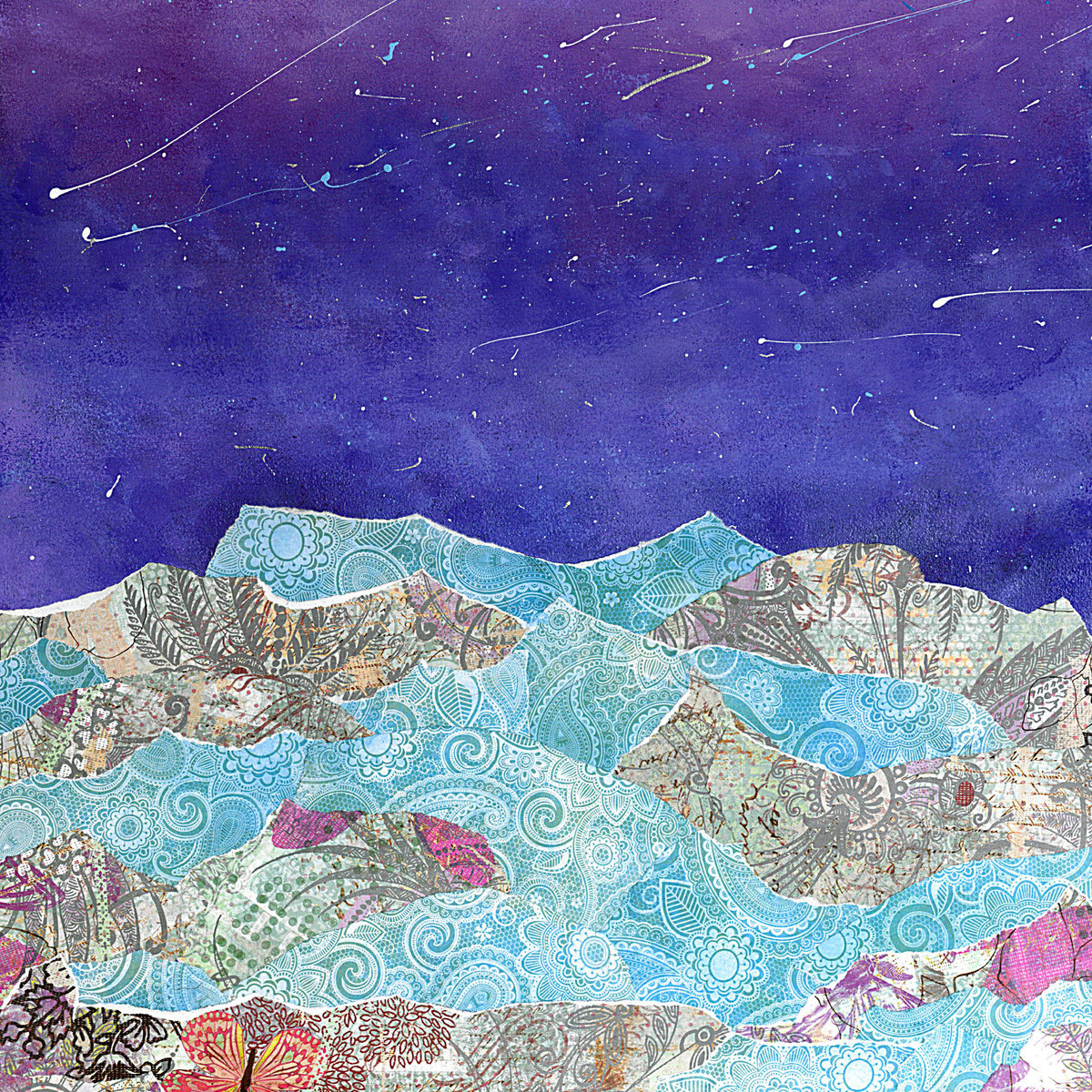