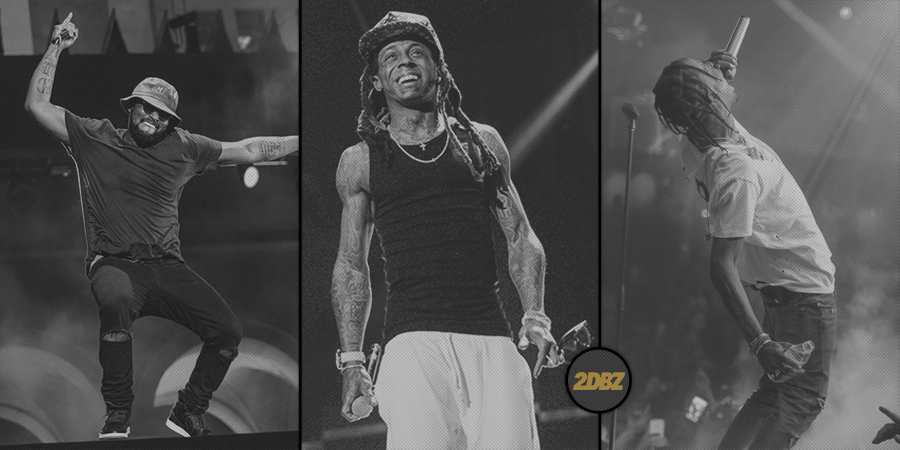 In its third year in production, the Miami-born festival’s co-founders, Tariq Cherif and Matt Zingler, have announced their 2017-2018 calendar, with off-shoot festivals and events in California, China, Japan, and the United Kingdom.

First up, is Rolling Loud: Bay Area, which will go down October 21 and 22 at the Shoreline Festival Grounds in Mountain View, CA.

With two months before the big weekend, Rolling Loud has unveiled the event’s line-up — headlined by Travi$ Scott, ScHoolboy Q and Lil Wayne (who is also headlining Paid Dues this year, as well).