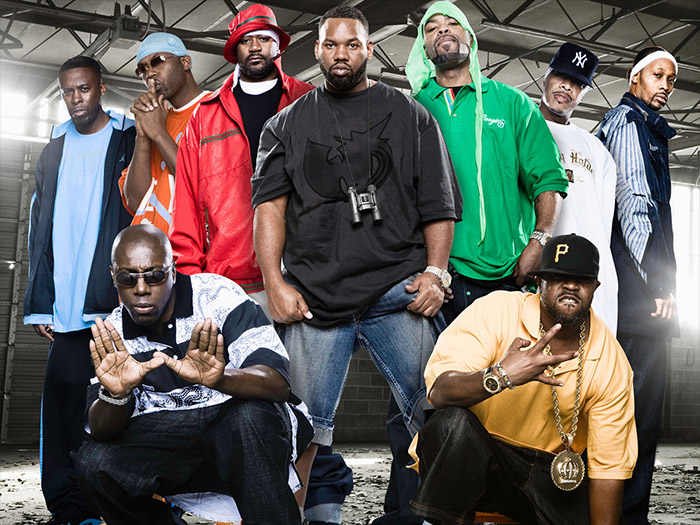 Wu-Tang fans rejoice, a new album is dropping in October!

Yesterday, a new song called “People Say” surfaced with Method Man, Raekwon, Inspectah Deck, Masta Killa and honorary member Redman rocking over some vintage Mathematics production. Released with no other information, we weren’t sure where it was gonna end up—until now.

On October 13, a new Wu-Tang Clan album (“crafted by” DJ Mathematics) called The Saga Continues will be released to the masses via Entertainment One and 36 Chambers Alc.

In a statement, RZA had the following to say:

Drake Joins Jorja Smith To Perform “Get It Together” In Toronto