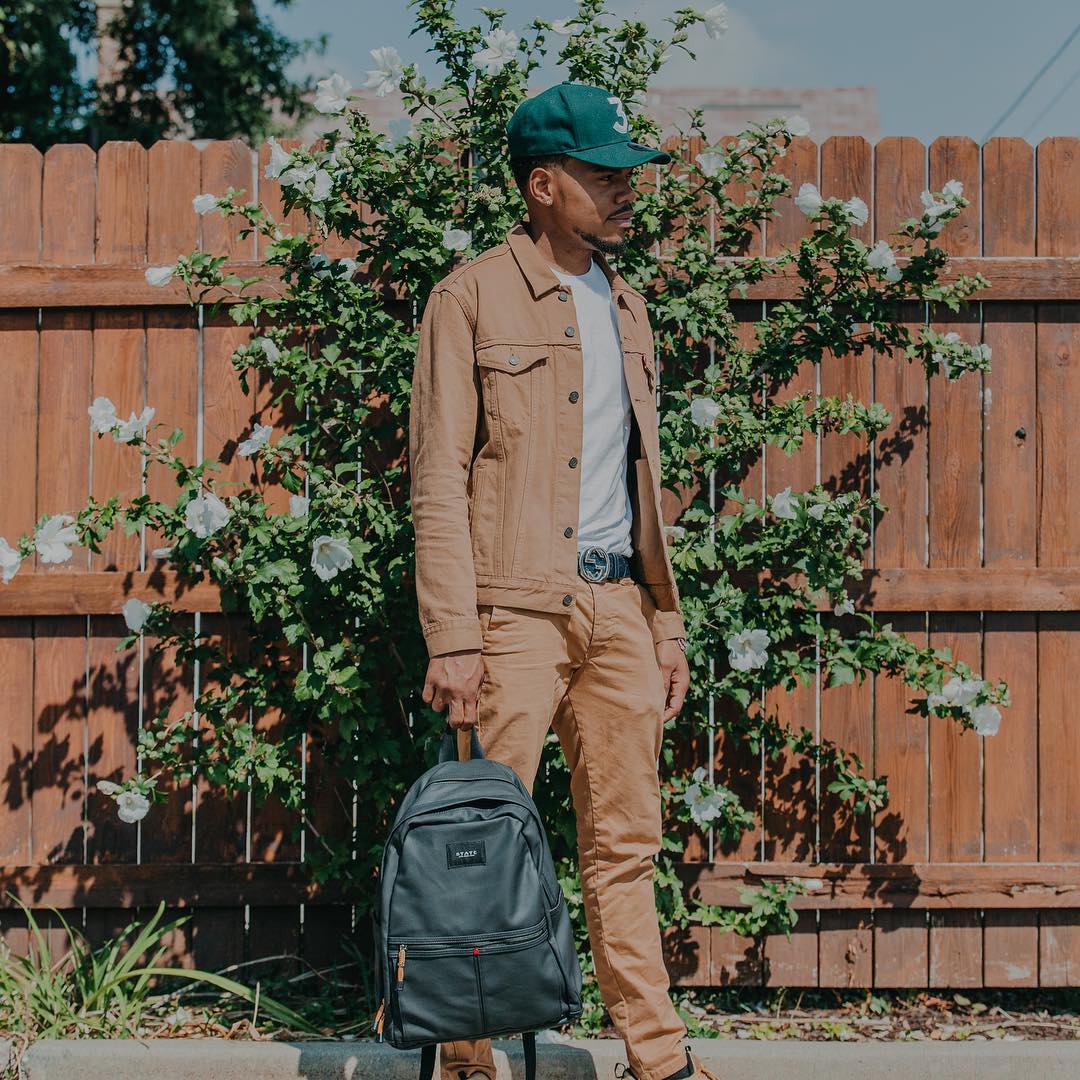 Ever the philanthropist, Chance the Rapper continues to give back to the city of Chicago.

The GRAMMY-award winning artist recently held a conference at Harold Washington Cultural Center in Chicago, and through his own Social Works non-profit, announced that he’s raised $2.2 million for Chicago Public Schools.

The news comes on the heels of Chance donating $1 million to CPS.

During the summit, Chano, inspired by his own daughter’s future, laid out the plans for the newly raised funds. “Today we’re giving a new chance to kids in 20 more schools across the city. Each school will receive $100,000 over the next 3 years, with budgeting and staff guidance provided by CPS and Ingenuity,” adding that after a sit-down with 20 principals, all parties “curated a menu of options so each [school] can realize their own independent vision.”

Chance also announced that through his newly established New Chance Fund, they’ve already “begun securing funding for next year,” adding “we will make this effort sustainable, so that we could reach every school in Chicago.”

Check out video of the conference below.