Last month, we reported that Eminem would be reuniting with esteemed film and video director Joseph Kahn for a new satire film exploring the underbelly of battle rapping. 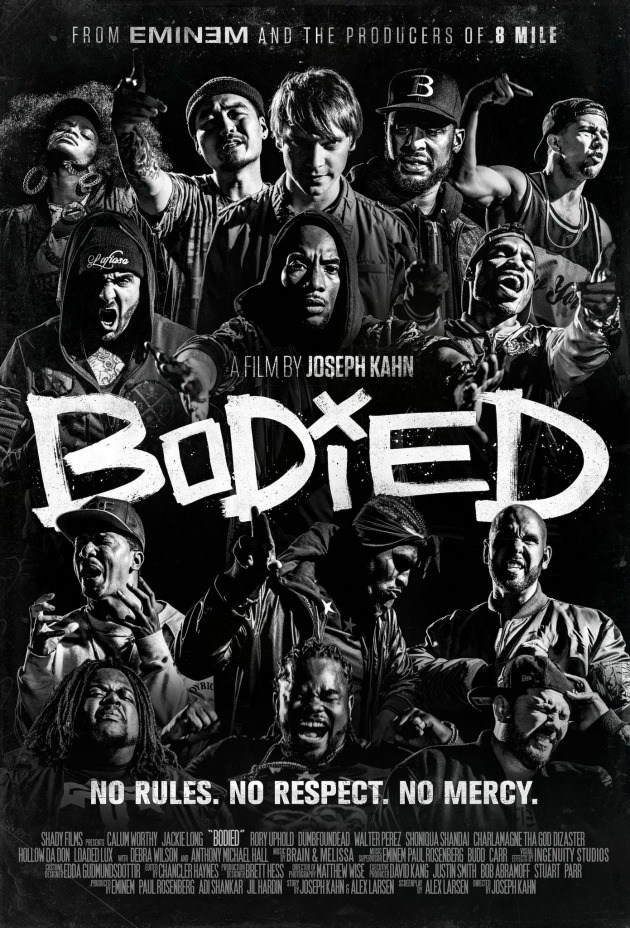 Now, according to The Hollywood Reporter, the film’s soundtrack will feature a “number of songs” from Eminem, in addition to enlisting “Dr. Dre for a couple of songs.” And with Eminem and longtime business partner Paul Rosenberg serving as the film’s music supervisors, it’s safe to say we’re in for a real treat.