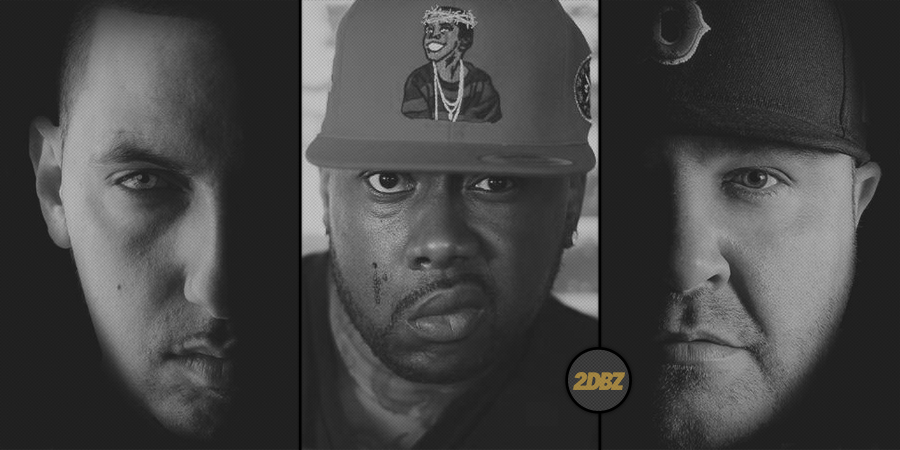 With their Anti-Hero album looking at an October 6 release, Slaine and Termanology are back at the DopeHouse with the project’s second single.

After sharing “Land Of The Lost” with the album announcement last month, the Massachusetts duo re-up with “Came A Long Way” with Buffalo’s undertaker, Conway the Machine.

Produced by Billy Loman, the final track on the album finds all three emcees catching a few bodies over some cinematic, piano-driven production.

Check it out below and pre-order Anti-Hero on iTunes.

Speaking of Conway, the Griselda sniper kept his heat out with a feature on “Yams” with Brooklyn rapper Yury.